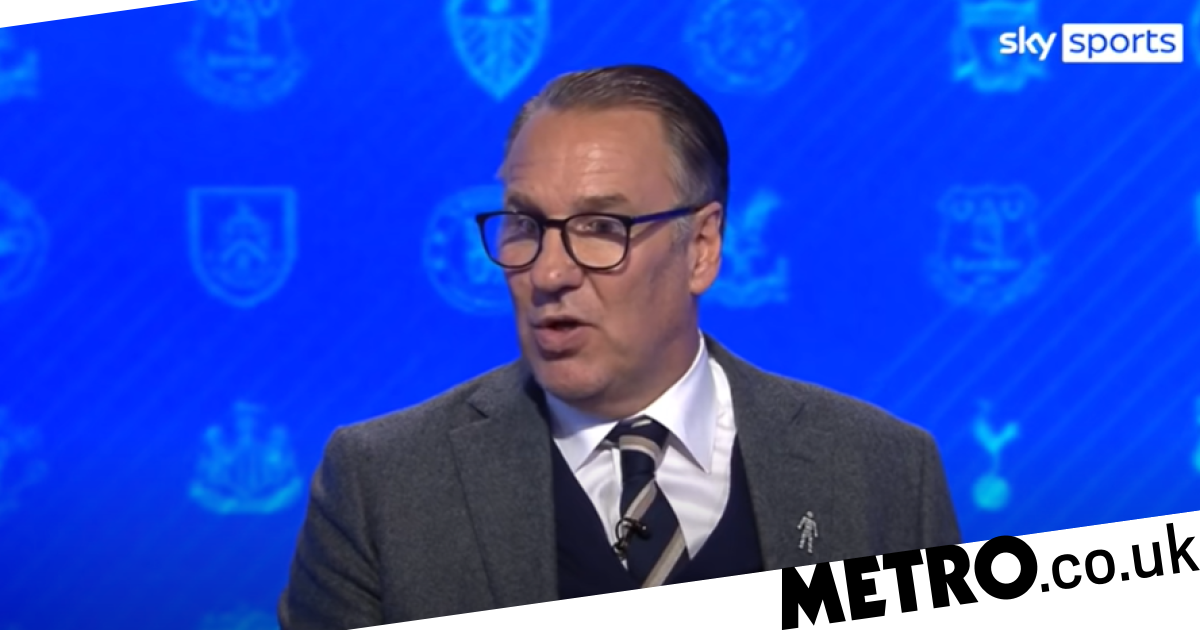 ‘I watched Liverpool play in the UEFA Champions League last night and they absolutely blew AC Milan away in the first 15 minutes or so. They missed a penalty in the first half and somehow went into half-time 2-1 down!

‘Virgil van Dijk was rested and Liverpool looked a bit shaky at the back at times, but he’s likely to return to the starting XI against Crystal Palace.

‘Against Leeds United, Liverpool could have won 7-0, but they were wasteful in attack. It just seems to me like when the game is over, their attackers just go and do their own thing.

‘Sometimes, it’s like watching grassroots football – when one team is winning 10-0, everyone wants to score!

‘Palace had a good result against Tottenham Hotspur, as they recorded their first win of the Premier League season. That said, I expect Liverpool to win this one rather comfortably.’