Paul Pogba left Manchester United fans stunned by his performance on the opening weekend of the Premier League season.

The Frenchman pulled off no fewer than four assists as United romped past Leeds United with a 5-1 win at Old Trafford.

Pogba was unstoppable, and the performance has come amid transfer speculation over his future due to his contract situation.

The midfielder has less than a year remaining on his current deal, and if he is not going to sign a new deal, the Reds must consider selling him to avoid missing out on a fee in the summer.

PSG have been linked, as per The Independent, but in the meantime, Pogba is getting on with his football, and it’s clearly working. 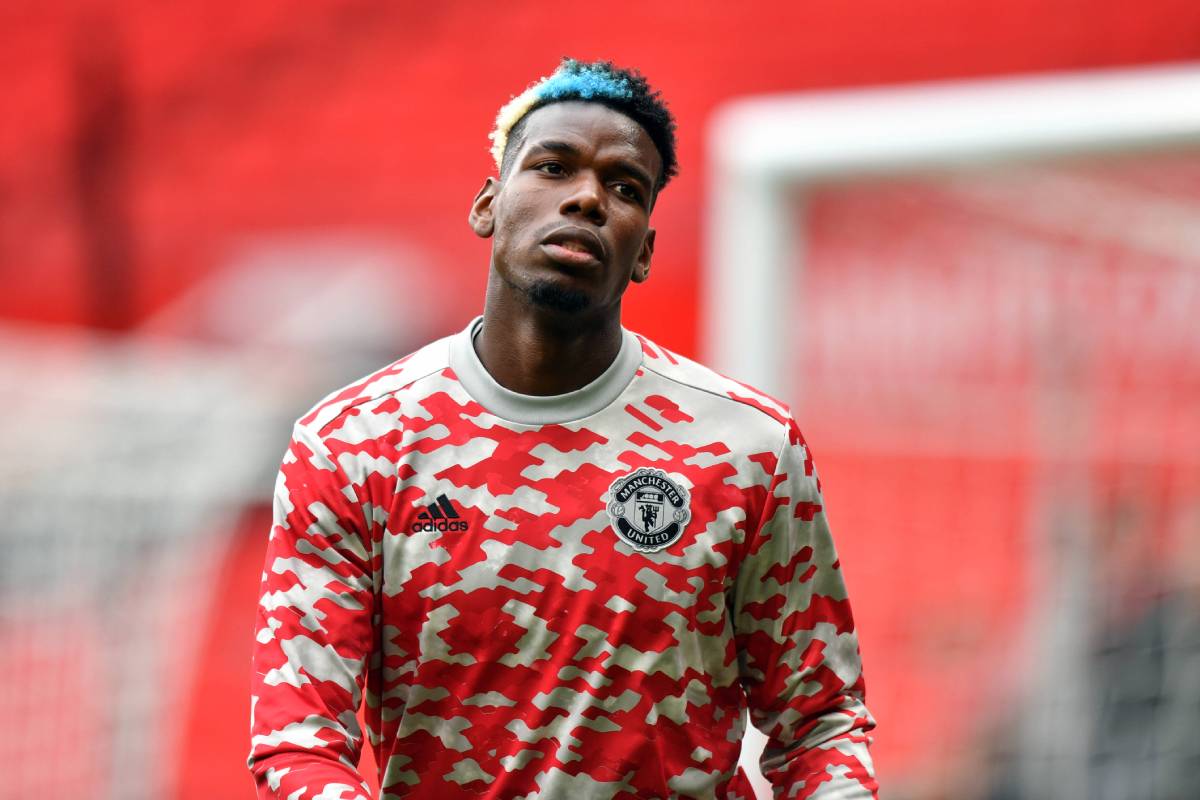 And it wasn’t just the performance against Leeds United, with The Athletic reporting that Ole Gunnar Solskjaer was left ‘surprised’ by the level of Pogba’s physical condition when he returned to pre-season training.

Pogba spent his summer in Florida, working with coaches from NBA franchise Miami Heat, and clearly they have done a good job.

The midfielder is in tip top shape and it’s showing.