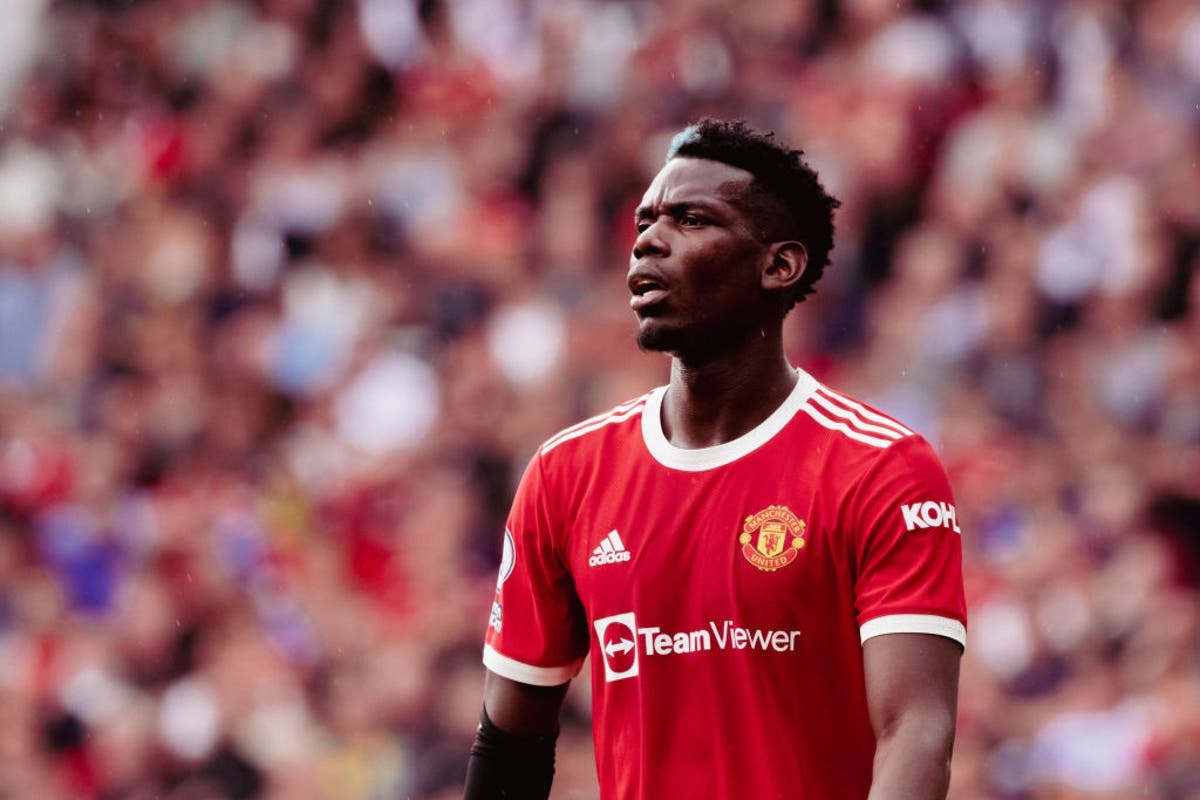 Many close to the player had expected the French club to come in this summer, presenting Manchester United with a problem, but the arrival of Lionel Messi changed that.

PSG remain keen to sign Pogba, though, especially since they want a core of Parisian locals alongside the global stars.

The 28-year-old is available on a Bosman at the end of this season, and his preference is to leave Old Trafford. Pogba would favour a move to one of Barcelona or Real Madrid, but both have well-publicised financial issues, which is why waiting for a free transfer appeals.

PSG may blow them away there, too, as they can offer Pogba so much more.

The same tactic was used in securing Gini Wijnaldum this summer, with some sources maintaining they offered the Dutch midfielder three times what Barcelona did.

Pogba was central to his current club’s 5-1 win over Leeds United on the opening weekend of the Premier League season, racking up no fewer than four assists.

He has been back at Old Trafford since 2016, having earlier departed United for Juventus in 2012.