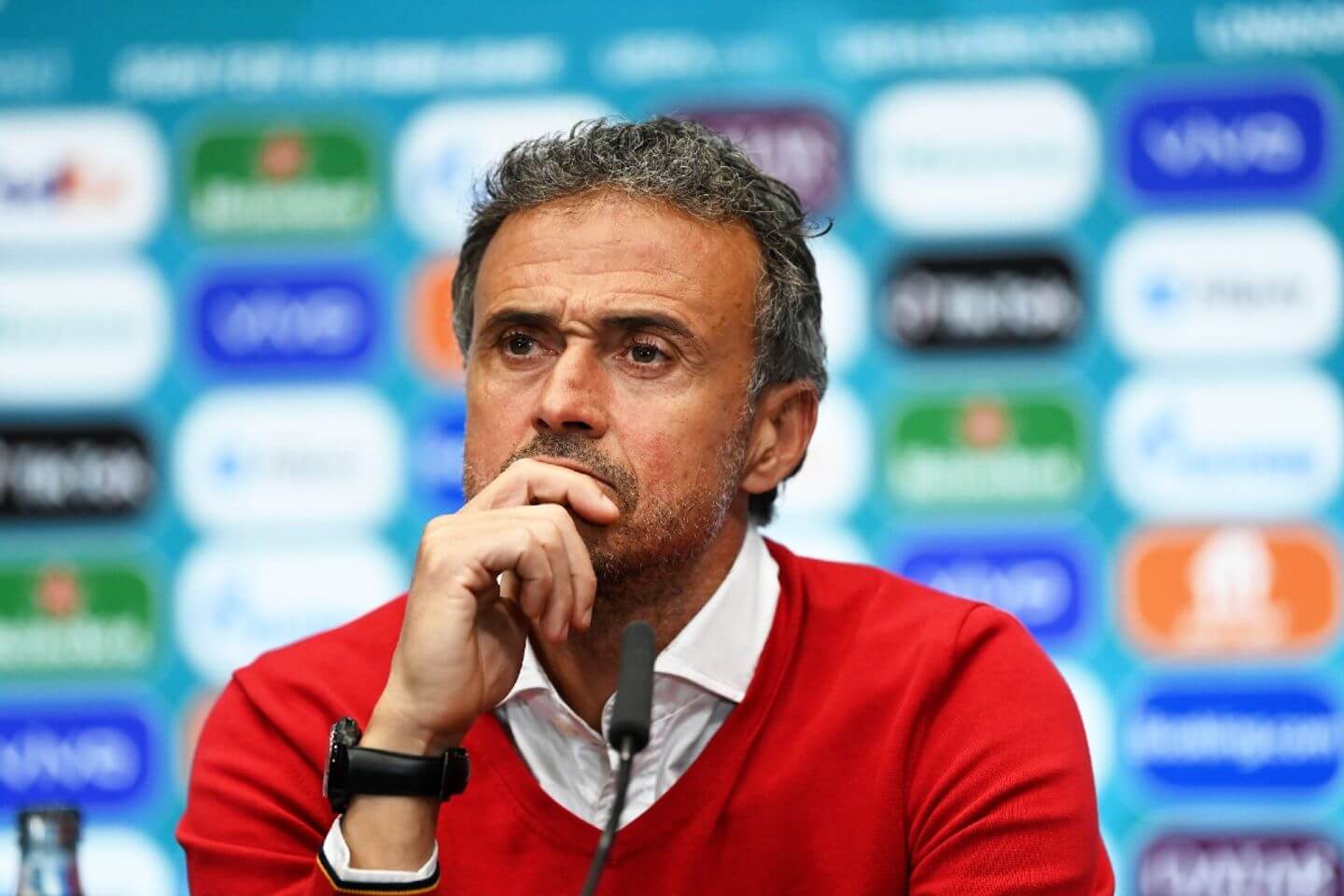 What has he said?

Enrique said: “It’s unique what Pedri has done. People have not seen anything like this before, never. Andres Iniesta was not like this at 18-years-old.

“We have another 18-year-old in Ansu Fati to come back too. We have to look after these young players.”

What else did Enrique say?

He also hailed his entire Spain team despite their exit at the semi-final stage.

The former Barcelona manager added: “I feel very proud of them. They have learned a lot. We behaved as a team from start to finish.

“In extra time they were waiting for penalties, we could have played for another half and hour.

“It’s a nine out of ten tournament for us. It can’t be ten because we didn’t go through but everyone played their part right down to the players such as Robert Sanchez, David de Gea and Diego Llorente who didn’t get minutes.

“We wanted everyone to be proud of us and I think we have done that. You can’t ask too much from the fans without giving them something first.”