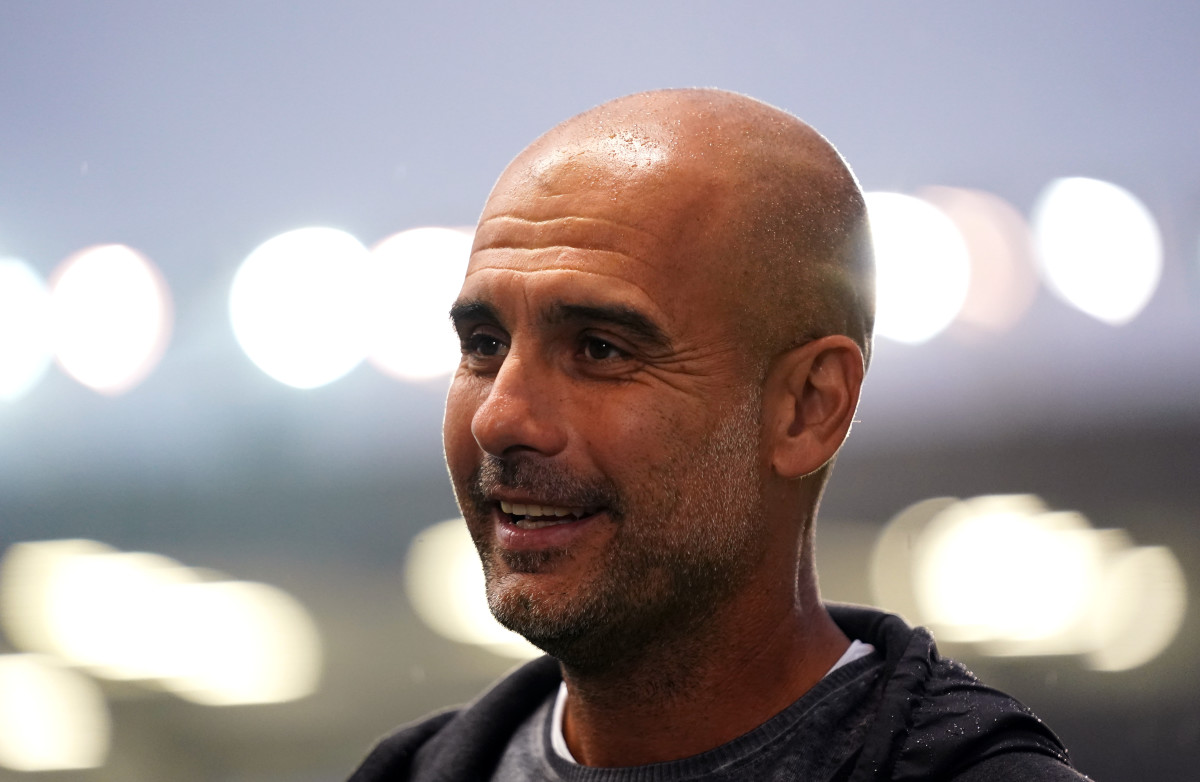 The Sky Blues will be looking to make a positive start to their title defense after suffering a narrow defeat at the hands of Leicester City in the Community Shield last week.

Several first-team stars who were granted an extended leave of absence following their involvement at the European Championships and Copa America only returned to training this week, which could affect the Premier League champions’ onset to the fresh campaign.

After suffering a slow start to the previous campaign just over a year ago, City manager Pep Guardiola has stated that his squad will have to cope with the physical and mental demands of a gruelling schedule in the coming months.

Speaking ahead of Sunday’s tie against Spurs in his press-conference, the Catalan said: “It’s quite similar like last season, when we played Wolves (in the opening league fixture) without any friendly game being played,” as quoted by City’s official website.

“All of you asked how the team was (against Wolves last year), and I said I didn’t know. That’s why the mentality and being strong in the head will be more important – we know we are still away from our best condition. This is normal.

Despite making their worst-ever start to a Premier League campaign since 2008 last year following their 2-0 defeat at Tottenham, City went on an astonishing 21-game winning run across all competitions from November through March, which put them in pole position to claim their third league crown in five seasons under Guardiola.

The former Barcelona boss added: “The most impressive thing that we did last season in the beginning was that when we started we adjusted, we had to adapt, no complaints. That’s the reality.

“That’s why we had success last season, we didn’t cry in the beginning, we accepted we had to do better, what can we do to improve, and then we started to win and over three or four months we were unbeatable.

“That’s why we won the Premier League and arrived in the latter stages of all competitions. The reality is it is what it is – adapt and go forward.”