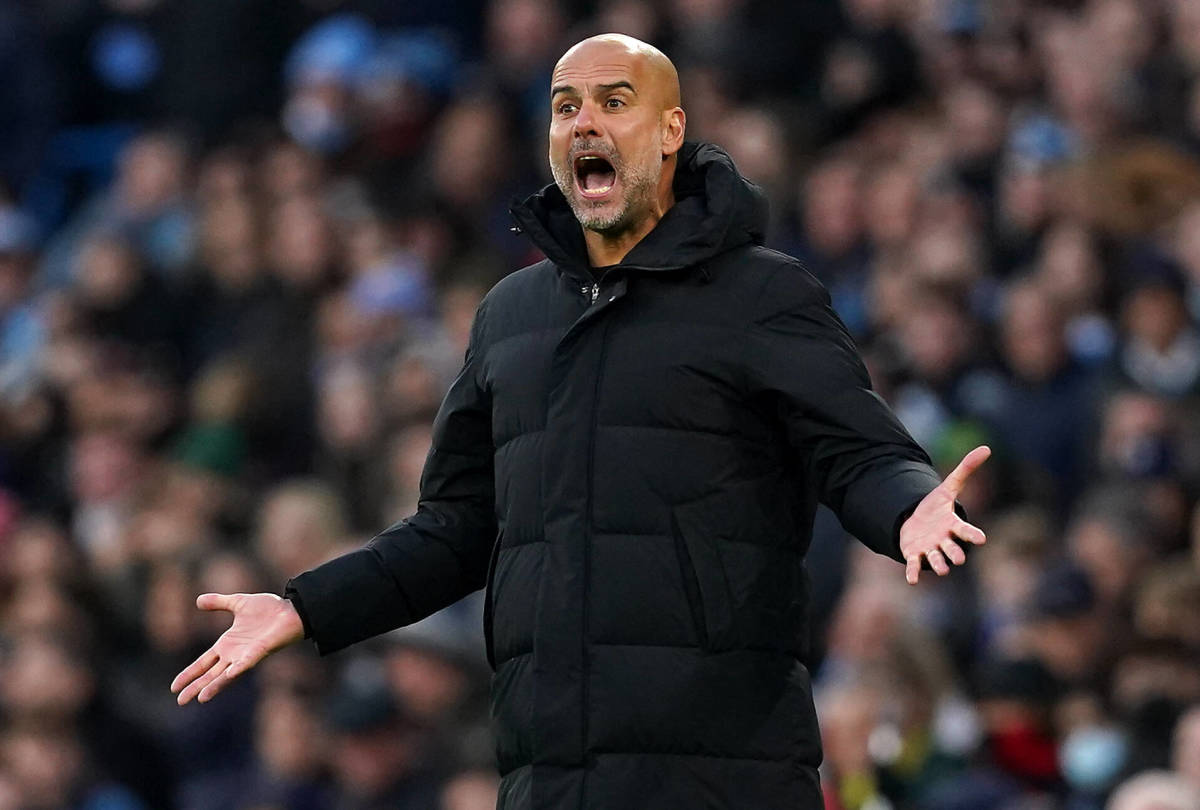 While their title rivals in Liverpool and Chelsea slipping up once again in their respective fixtures this week, Manchester City kept things steady, grinding out a 0-1 away win against Brentford.

A deft Phil Foden finish, courtesy of an exquisite Kevin De Bruyne cross, was enough to extend the Sky Blues’ lead to eight points at the top of the Premier League table.

After their victory in West London, the Mail have reported that Pep Guardiola was initially ‘set’ on keeping his Manchester City squad in the capital ahead of their New Year’s Day clash against Arsenal.

However, the Catalan is understood to have ‘changed his plans’ – with the City contingent being allowed to travel back to Manchester to spend ‘extra time’ with their families prior to their return to London this weekend.

The month of December always proves to be the most gruelling period of the football calendar, as the festive period means fixtures come thick and fast – as indicated by the eight games played by the Premier League champions in all competitions.

This makes Pep Guardiola’s change in plans a sign of a manager who is in touch with the human side of things, considering footballers have to work overtime during a period where the large majority of the public wind down.

This is also likely to rejuvenate his Manchester City side mentally, which is a key element of a team that aspires to win multiple trophies, considering the club are competing on three fronts at present.