Pep Guardiola: Manchester City are ‘not ready’ for the start of the Premier League season – Football365 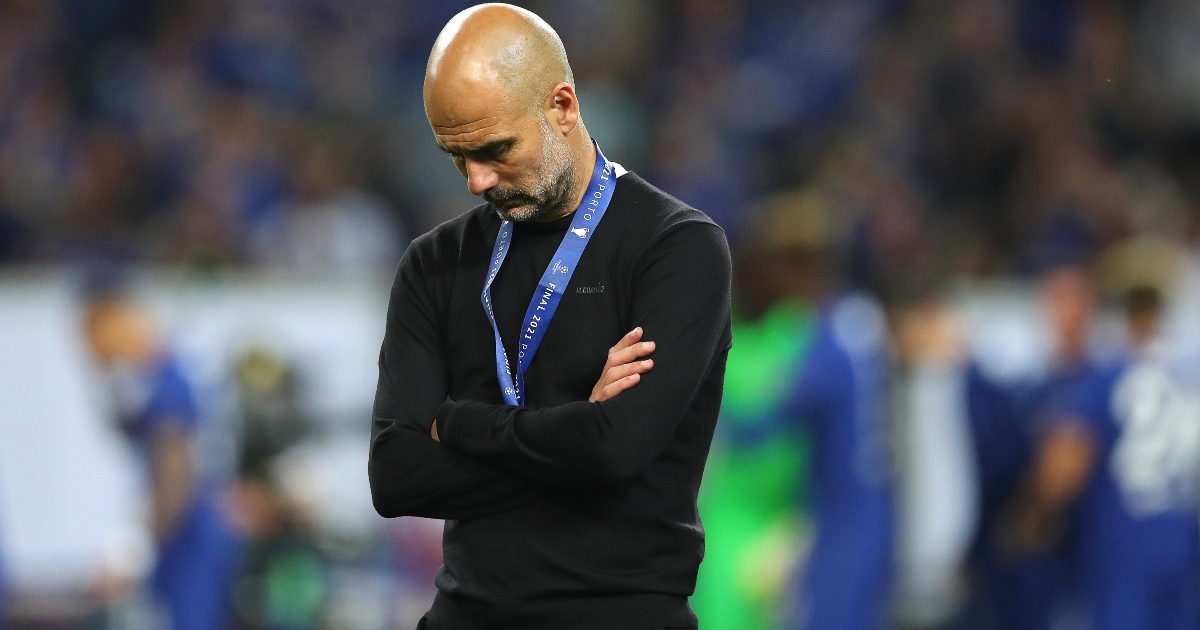 Pep Guardiola is anticipating another rocky start for Manchester City this season but hopes his players will have the mental fortitude to figure things out.

City began their title-winning campaign in unconvincing fashion last season, dropping points in five of their opening eight Premier League games as the absence of a proper pre-season took its toll.

The previous campaign had been prolonged due to the pandemic and City appeared to pay the price, looking a shadow of their former selves as they fell to defeats at the hands of Tottenham Hotspur and Leicester.

While most clubs have been enjoying a longer break this summer, City’s preparations for the new campaign have again been ravaged, this time by international tournaments, with a number of players having only just returned to training.

As a result, Guardiola thinks it could take a while for City to click into gear. He said ahead of Sunday’s league opener against Spurs: “Before, it was four or five weeks for preparation in pre-season, now (Thursday) is the first day we were all together. It is completely different.

“It is similar to last season when we played against Wolves without any friendly games having been played. People asked me how the team was and I didn’t know! I hadn’t seen them.

“That is why the mentality, and being strong in the head will be important. We know we are still away from our best condition.

“We couldn’t have a pre-season for 75 or 80 per cent of the players but the most important thing we did last season was adjust, adapt and not complain.

“Day by day, week by week, game by game, we re-joined the players to the team dynamic and put them in the best condition. That’s why we had success last season because we did not cry in the beginning.

“We looked at what we could do to improve the team and when we arrived in some moment we started to win and win and win, and during four months we were unbeatable. That is why we won the Premier League and we arrived in the last stage of all the competitions.

“I think now we are not ready but we will see.”