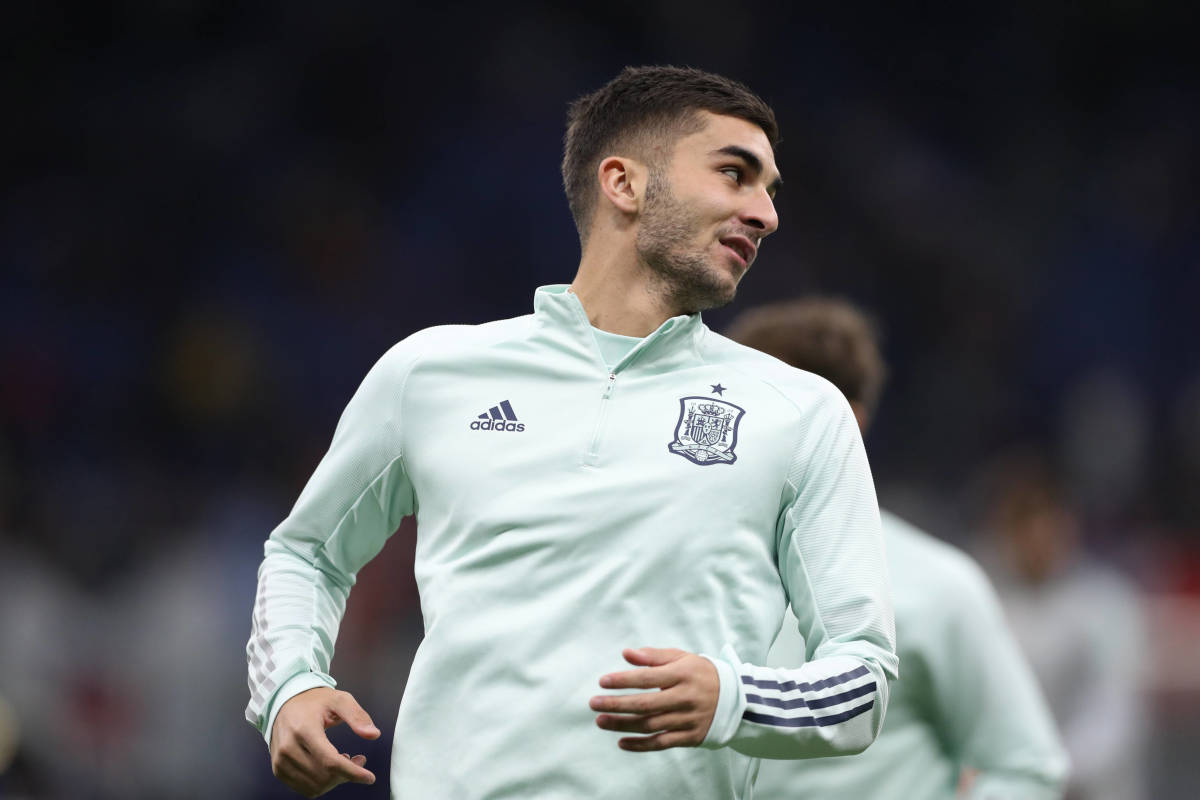 With news of Ferran Torres’ January switch to Barcelona being made official on Tuesday afternoon, Manchester City’s personnel issues in the striker positions are set to continue deeper into the season.

Pep Guardiola’s side have continued to defy the odds, by operating with a false nine system while sitting at the top of the Premier League and booking a Champions League round of 16 place with a game to spare.

With the likes of Phil Foden, Bernardo Silva and Jack Grealish playing adeptly as makeshift strikers this season, the Sky Blues’ plethora of technicians have made life hell for oppositions, with their positionally-fluid style of play.

According to a new report by Paul Hirst and Pol Ballus of the Times, Manchester City will not sign a ‘replacement’ for the outgoing Ferran Torres, as they intend to give more game time to their ‘up and coming attackers’ – with Cole Palmer named specifically within the report.

It is stated that Etihad officials will not immediately spend the £46.7 million generated through the sale of Torres and instead, use it to fund the signing of a striker next summer.

Further details from the Times newspaper suggests that Pep Guardiola is said to be ‘convinced’ that a number of youngsters at the club are ‘ready’ to break into the first-team.

On the Cole Palmer front, this will undoubtedly be music to the ears of the Wythenshawe-born attacker, who has occupied the false nine role several times this season – starting his first Premier League game against Everton.

With a recent report suggesting that Pep Guardiola is ‘keen’ on the idea of James McAtee training at the club instead of a loan move, this could well be the big break the ‘Salford Silva’ has been waiting for in the second-half of the season.

Despite Ferran Torres’ exit, staying patient with the current attacking tools at Manchester City would be very on-brand for a side that never rushes into making additions to their carefully curated squad during the winter window.