Manchester City boss Pep Guardiola has warned his side to avoid relying on stunning comebacks after staging yet another one against Crystal Palace.

The Citizens stretched their unbeaten run to 16 matches after coming from two goals down to claim an exciting 4-2 win at the Etihad.

Notably, this is the fourth time in six matches they have had to come from behind, with the most recent comeback taking place only a week ago in the 3-3 thriller against Newcastle United. 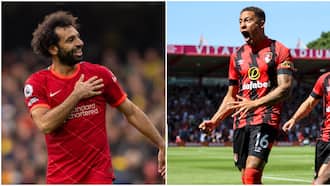 “The problem we have right now is we are conceding a lot of goals,” Guardiola admitted.

‘We are struggling to do the uncomfortable things you need to do in football. We won this game but it is important to learn the lesson.

‘We are playing with a lot of risk and one day we might not come back. I would prefer to win 4-0 but good people will learn and given we might not have come back to win in other years, the value of this victory is nicer.’

In the penultimate game of the 2021/22 campaign, Manchester City still had to come from behind after trailing Aston Villa by two goals, to secure a now famous 3-2 win.

Had City failed to win that match, Liverpool would have dramatically snatched the Premier League title from them.

In the post-match presser, Guardiola used his goalkeeper Ederson as an example of the defensive laxity within his team. 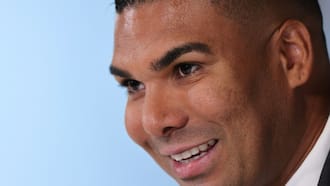 “The fault for the first goal, Eddie has to deal with the initial ball, to take responsibility,’ he added as quoted by Daily Mail.

City will now turn their attention to Nottingham Forest, who they play at the Etihad on August 31.

In the other game on Saturday, Manchester United ended their torrid away run with a narrow 1-0 win over Southampton in the early kickoff.

Bruno Fernandes got the all-important goal early in the second half as David De Gea came up with crucial saves to secure three points for his side.

Southampton will however be proud of their performance, as they constantly threatened United straight down to the final whistle.