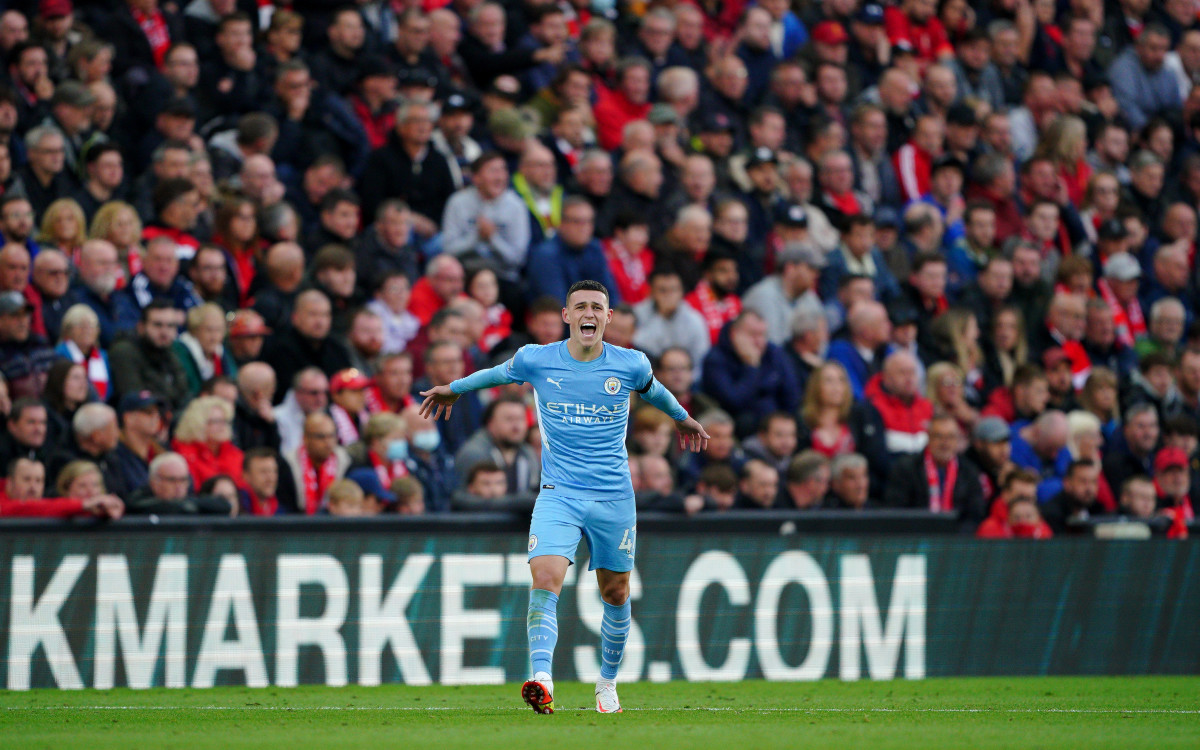 Whilst Phil Foden has been lighting it up on international duty, talk of him signing a new contract at Manchester City has seemingly accelerated.

The 21-year-old has rose to stardom in the past 12 months and has been nominated in the final 30 of France Football’s Ballon d’Or award recently.

Being a member of Manchester City system since he was nine years-old, the midfield superstar was a boyhood fan of the Blues and has told the media on multiple occasions that he would like to stay at the Etihad Stadium for as long as possible.

Now, according to James Ducker of the Telegraph, Phil Foden’s new six-year contract at Manchester City was agreed before the international break and is likely to be announced over the next week or so.

The new deal will make him one of the highest-paid young players in the world and maybe reflects his high-standing at this moment in time.

Foden has three years left on his current deal, but tying him down until 2027 will delight Pep Guardiola and the Manchester City fans.

READ MORE: City set to get in position for €60M Barcelona star if opportunity arises

Just before the break, Foden was central to Manchester City’s fantastic win against Chelsea and a well-earned draw against Liverpool.

During the latter fixture, the midfielder was awarded Man of the Match after scoring a goal and providing an assist in a 2-2 draw against one of Manchester City’s most prominent title rivals this season.