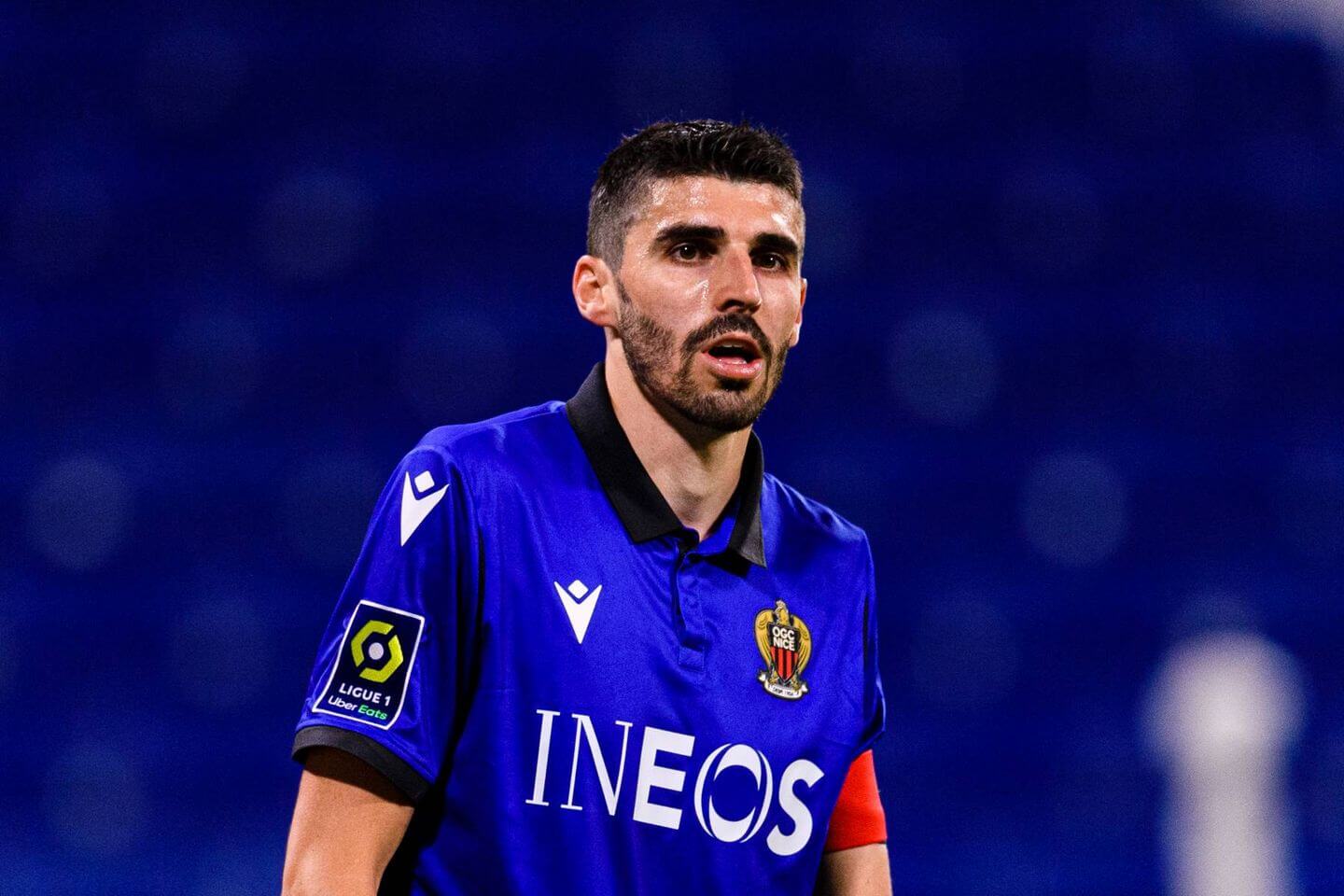 Speaking to the club website, Lees-Melou said: “I’m very excited to join Norwich City and discover my new future with the club and its fans. I can’t wait to play football in Norwich colours.

“I spoke with Daniel (Farke) and Stuart (Webber). We had a very long conversation about football and the vision for the team. I’ve heard a lot about how Norwich plays football in the right manner and style and also the club’s spirit and mentality. I love that and that got me very excited.”

Head coach Daniel Farke added: “We’re delighted to have been able to sign a player like Pierre. There are a lot of things to like about him and his football qualities.

“He’s a really good technical player and is very good with the ball. He also has the physical ability every game to cover lots of ground and can play many positions and roles.”

Lees-Melou enjoyed four years at Nice after joining from Dijon in 2017, helping the club to fifth, seventh and eighth-placed finishes in the French top flight.

The rangy box-to-box midfielder will play for a club outside France for the first time, joining Chelsea loanee Billy Gilmour as fresh options for Farke as Norwich bid to survive in the Premier League.

Why have Norwich moved for him?

The club had a lot of work to do in midfield this summer following the end of Oliver Skipp’s influential season on loan from Tottenham, while Alex Tettey and Mario Vrancic were allowed to leave following the expiry of their contracts.