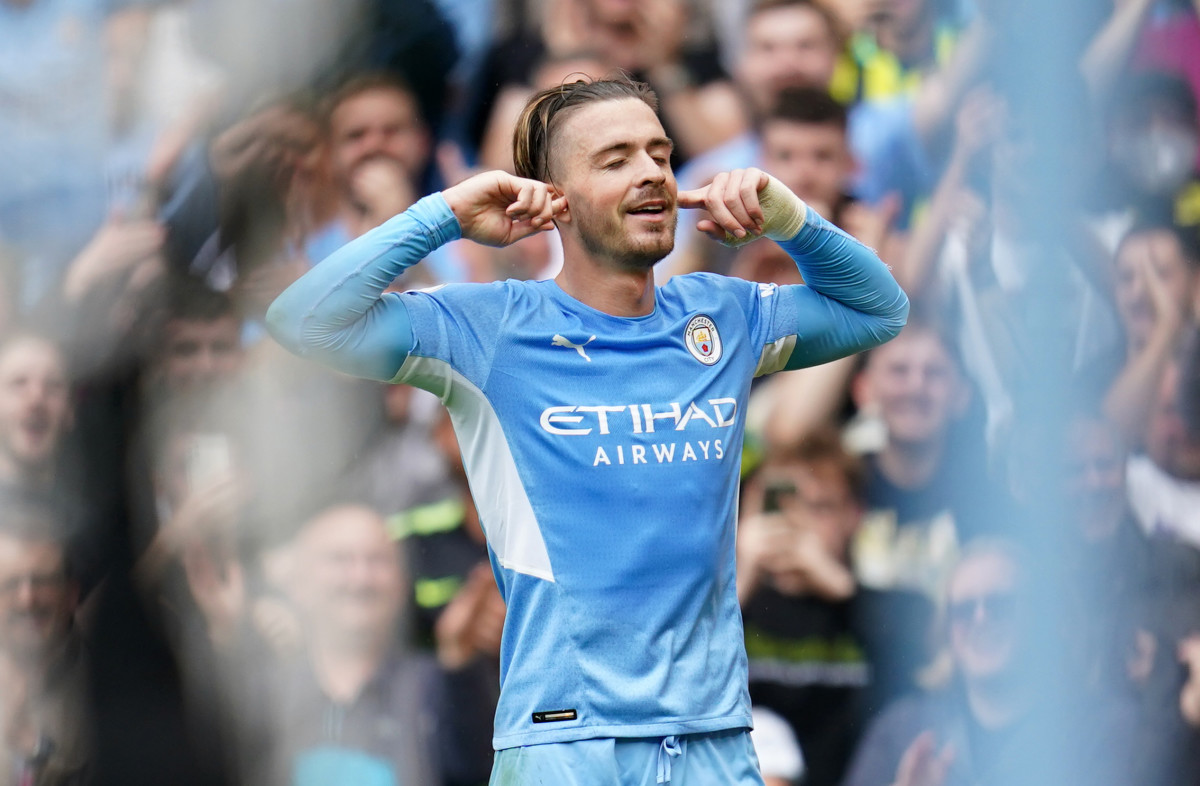 The Premier League champions’ recent problems with scoring goals were a distant memory as Jack Grealish and Aymeric Laporte scored after an own-goal kicked things off.

Later on, substitutes Raheem Sterling and Riyad Mahrez both netted their first goals of the campaign to get City off to a winning start at home this season.

Vintage Ederson. At one point, he swapped passing for a diving header that still managed to find a City player.

This was probably the most attack-minded version of Walker we’ve seen in many years, and it was brilliant. His passes between the lines to Jesus, in particular, were seriously impressive.

One of the easiest clean sheets he’ll ever earn, so Dias had to find other ways to contribute. Assisted Mahrez’s goal with a gorgeous pass over the defence towards the end of the match.

Scrambled in his ninth Manchester City goal to secure the three points with his weak foot. That strike capped off a fine display in which, truthfully, he wasn’t tested much.

By no means a bad game, but there could still be an argument that perhaps Zinchenko is more comfortable on the left flank. Still has some mistakes in him, although his passing makes up for it more often than not.

It’s often said that the best defensive midfielders go unnoticed and Rodri exemplified that attitude today – keeping possession ticking over well without needing to do anything flashy.

Did his job well, showing plenty of skill and linking up well with Grealish. Subbed off in the second half, presumably to preserve fitness.

Got his first City goal on his home debut, although it wasn’t exactly the quality of strike we’re used to seeing from him, but he won’t care!

Showed glimpses of his brilliant best, but wasn’t quite able to convert that ability into anything tangible on this occasion.

One of his best games in a long, long time. Forced the opening goal and then assisted both the second and fourth with some exceptional movement and tricky crosses.

Easily the least involved of City’s starting XI, but that’s not to say he had a bad game. His movement dragged the Norwich centre-backs out of position a bit like Jesus used to, and he was unlucky not to get on the scoresheet.

Scored shortly after coming off the bench with a classic Raheem Sterling finish.

Slotted right in and did his first-team chances no harm with a lively performance.

Scored off the bench after a typically genius first touch.