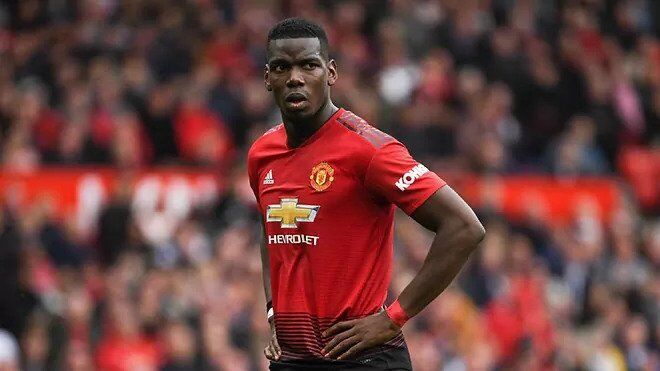 Paul Pogba has just six months left on his Manchester United contract and while rumours recently circulated that he had been offered a new mega deal by the Red Devils, the Frenchman’s spokesperson has denied the claims.

Reports had been doing the rounds over a potential new 500,000 pound per week contract (598,000 euros) in a bid to convince Pogba to stay at United beyond the summer.

However, that appears not to be the case based on a statement released by Pogba‘s spokesman.

“To clarify media reports, Paul has not been offered a new contract in recent months,” the spokesperson told the Daily Mail.

“Paul is fully focused on his recovery from injury with the aim of helping the team as soon as possible.”