Pogba opens up on his Euro 2020 heartbreak – Manchester United 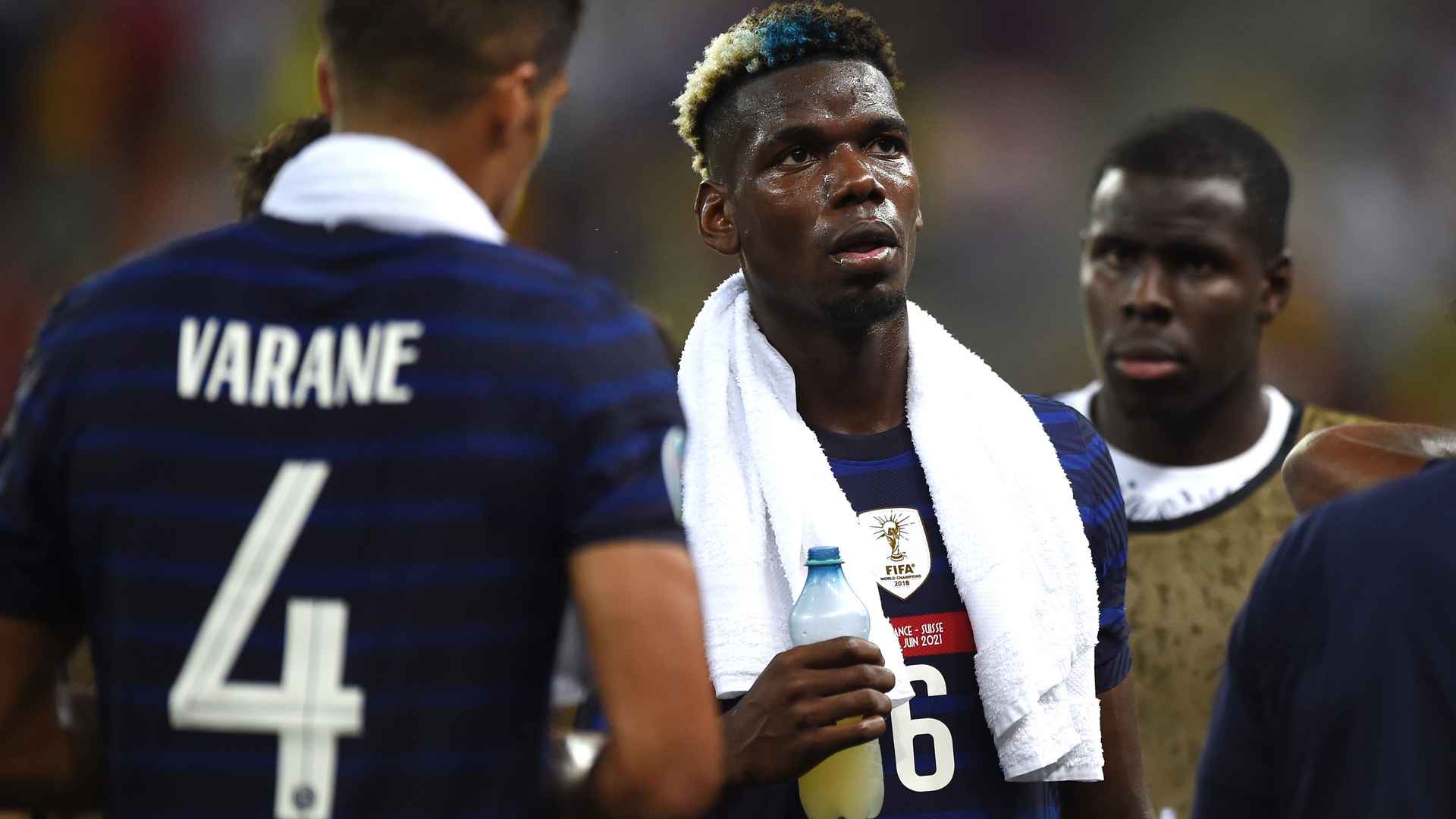 SUPPORT FROM A UNITED LEGEND

Treble winner Andy Cole has leapt to the defence of Pogba after he was criticised in some quarters, despite another outstanding display at Euro 2020.

Although Paul executed some incredible passes, set up two great chances for Kylian Mbappe, scored a sensational goal and converted a perfect spot-kick in the shoot-out, there were still complaints about his contribution from the ITV panel, featuring Patrick Vieira, Roy Keane and Gary Neville.

“He was brilliant,” says Cole. “He proved to everyone just how good a player he is. Yeah, you’re still going to have people question him. A lot of people try to blame him for the third goal but I can’t get my head around that. If you lose the ball in their half, trying to create something, and then they run basically half the pitch to score a goal, that means his team-mates didn’t help him particularly well. If you’re going to blame him for that goal… it is what it is, but he proved just how good a player he is.