Skip to content
Home » Premier League had record 103 COVID-19 cases in past week – The Star, Kenya

Premier League had record 103 COVID-19 cases in past week – The Star, Kenya 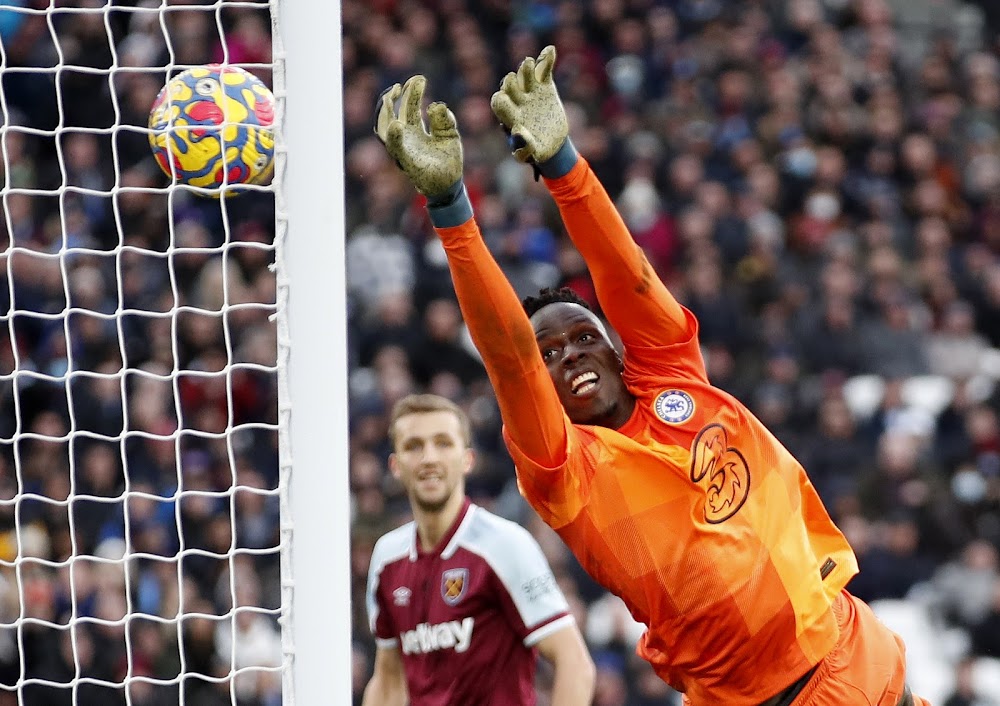 A record 103 positive COVID-19 cases were found among players and staff in the Premier League over the past week, the league said on Monday following a raft of fixture postponements during the busy festive period.

“The League can today confirm that between Monday 20 December and Sunday 26 December, 15,186 COVID-19 tests were administered on players and club staff. Of these, there were 103 new positive cases,” the league said in a statement.

The Premier League has had 15 games postponed so far due to COVID-19 outbreaks at various clubs.

Watford, who have had three games called off so far, said they had welcomed back players who were previously isolating but added more had tested positive ahead of Tuesday’s home game against West Ham United.

Watford manager Claudio Ranieri said he would have to bring in some Under-23 players as they held their first “normal training session” since December 10.

“It’s difficult to say if we are ready (and) 100%. When you meet your players for one training session, it’s very difficult to do this,” Ranieri told reporters.

“There are some players who didn’t make some training sessions… I think these players don’t have (what it takes to play) 90 minutes.”

Wolverhampton Wanderers, who had Tuesday’s trip to Arsenal postponed, said they had six confirmed cases in the first team.

“We hope some of those players will be well enough to return for our game against Manchester United on 3rd January,” Wolves said in a statement.

“Our operations team have arranged a deep clean of the Sir Jack Hayward Training Ground to try to prevent further infection.”