Paris Saint-Germain are reportedly bracing themselves for a £100 million bid from Real Madrid for Kylian Mbappe.

It is believed the Spanish giants intend to submit the offer in order to start the negotiation process between the two clubs.

According to Le Parisien Real hope to sell Martin Odegaard to Arsenal in order to offer an additional £30m for the France international. 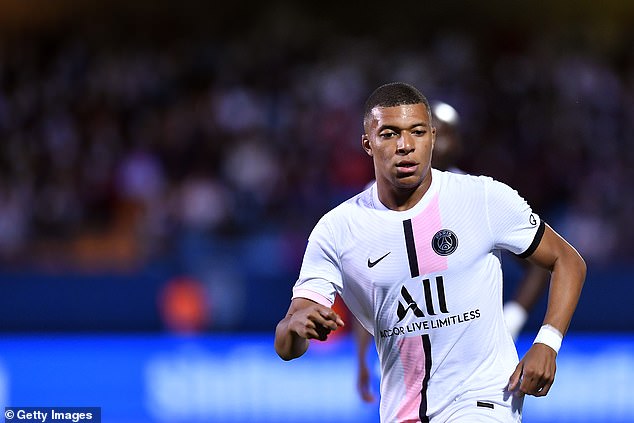 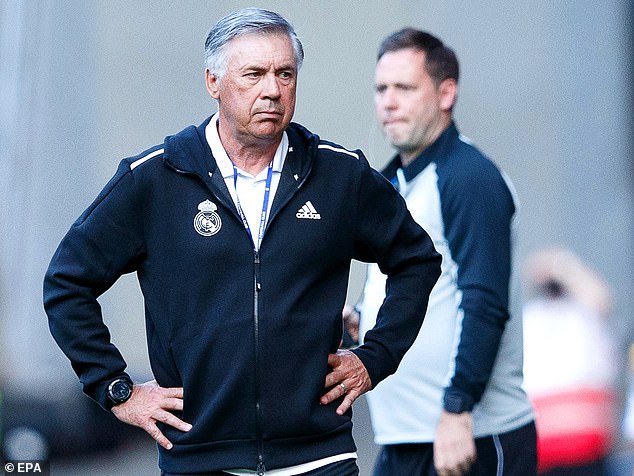 Real have denied they intend to bid for Mbappe, however it is believed they are waiting for the player to state his desire to leave the Parc des Princes.

However, the French giants remain convinced the 22-year-old star will sign a new contract with them. His current deal expires next summer.

Mbappe made 47 appearances for PSG last season across all competitions scoring an impressive 42 goals.

Meanwhile Arsenal boss Mikel Arteta is reportedly keen on bringing Odegaard back to the Emirates this summer after he impressed during a loan stint at the club last season. 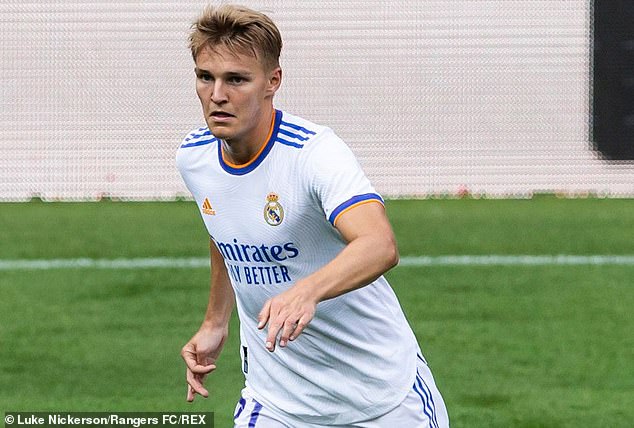 Odegaard was left out of Real’s squad for their opening match of the LaLiga season against Alaves, prompting rumours he is set to depart the Bernabeu this summer.

The 22-year-old attacking midfielder joined the Gunners on loan in January and made 20 appearances across all competitions, scoring twice and also notching two assists.

Arsenal lost their opening Premier League game 2-0 at Brentford on Friday, goals from Sergi Canos and Christian Norgaard sealed the win for the newly promoted side.

Next up for Mikel Arteta’s side is a home game against Chelsea on August 22.