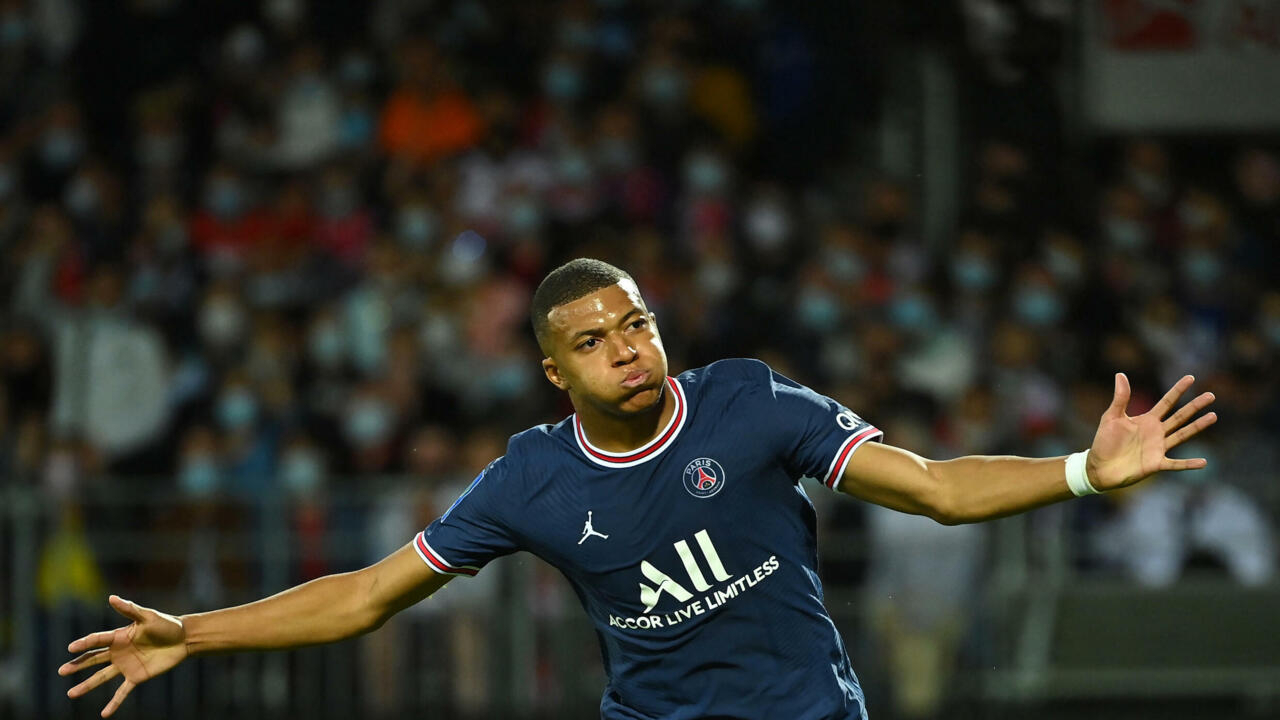 Paris Saint-Germain turned down Real Madrid’s bid to prise away Kylian Mbappe on Wednesday, with sporting director Leonardo saying the offer of around 160 million euros ($188 million) was “not enough” for a player they wanted “to keep”.

“Our position has always been to keep Kylian, to renew his contract” which expires next June, said the Brazilian to some media including AFP.

He went on to describe the Spanish club’s approach to the France World Cup winner as “disrespectful, incorrect and illegal”.

Leoonardo went on to say that if the 22-year-old Mbappe “wants to leave, we will not retain him, but he will leave or stay on our terms”.

“If a player wants to leave, he will leave. The club, the project, remain above everyone,” added the Brazilian leader, addressing some media including AFP. But “we have done everything” to convince him to stay.

PSG paid 180 million euros to Monaco for the forward in 2017 and are keen for him to sign a new deal.

After the arrival of Lionel Messi in Paris earlier this month club president Nasser Al-Khelaifi said Mbappe “has no reason to do anything else” but stay.

Mbappe has scored once and provided two assists in three appearances so far this term with Messi expected to make his PSG debut at Reims on Sunday.