The 28-year-old defender has been Manchester United’s top target for several months and it seems a deal is now close to being agreed.

Manchester United have been in talks with Varane’s representative for several weeks and personal terms have been agreed between the two sides. 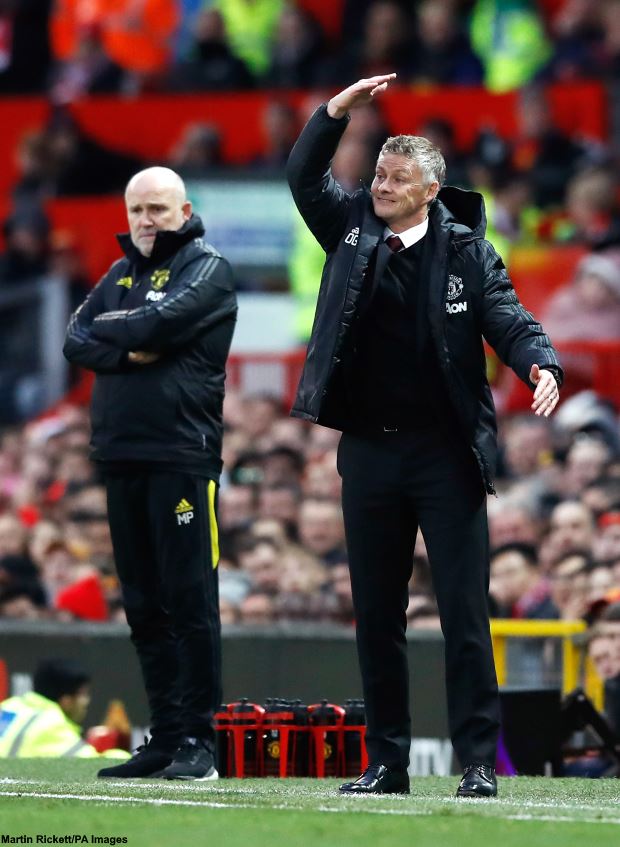 They recently opened official talks with Real Madrid over signing the Frenchman and have been closing in on an agreement on that front as well.

According to Real Madrid-focused magazine MadridistaReal, Varane’s move to Manchester United is more or less a done deal.

It has been claimed that a deal in principle is all but place between Manchester United and Real Madrid.

The Premier League giants are likely to pay a fee of €50m to take Varane to Old Trafford in the ongoing transfer window.

The Frenchman has a year left on his contract and Real Madrid are seeing business sense in cashing on one of their top players this summer.

Varane has been pushing for the move without forcing the issue at Real Madrid and is keen on a fresh adventure at Manchester United and in the Premier League.