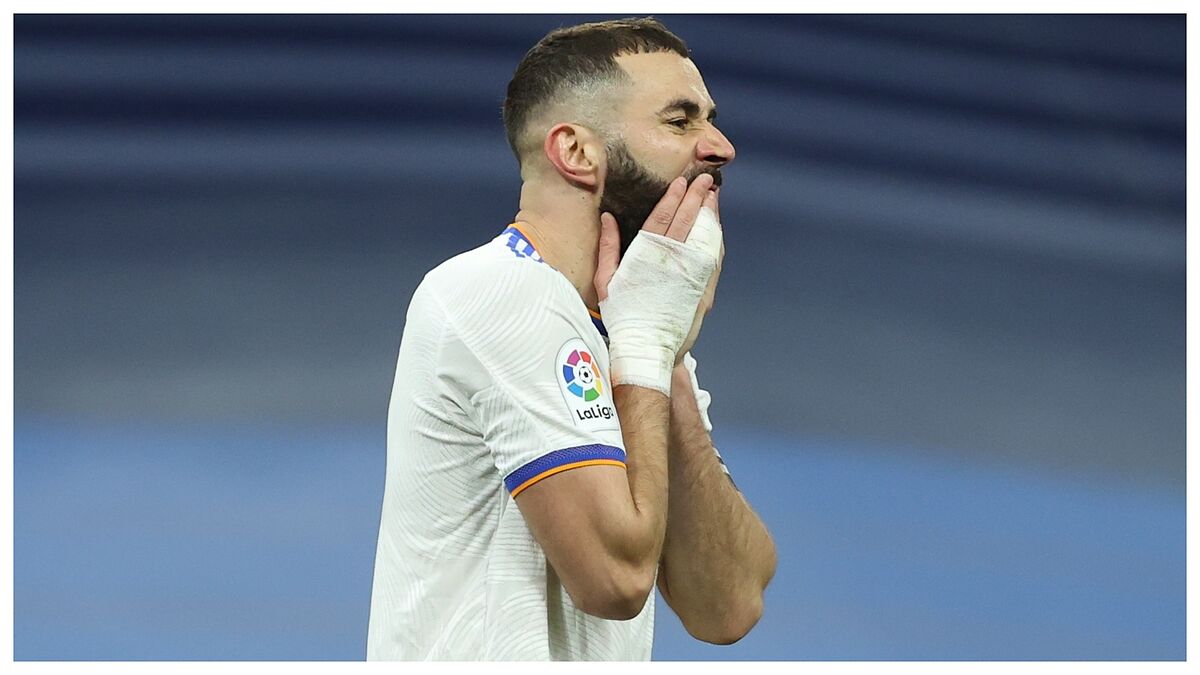 Cadiz managed to win at Valdebebas last season and snatched a draw at the Estadio Santiago Bernabeu on Sunday. The Andalusians have never won at the Bernabeu, but the scoreless draw against Real Madrid over the weekend was celebrated as though it were a win.

Cadiz claimed a point that nobody in LaLiga Santander saw coming. Wearing those same colours, Villarreal also left the Bernabeu with a point.

The draw Carlo Ancelotti‘s side recorded was their third at home, and their third without scoring a goal after those against Villarreal and Osasuna.

Now, their attention turns to the games in hand being played in LaLiga Santander this week on Tuesday and Wednesday.

Sevilla have become Los Blancos‘ big rivals this season, and they’re the only team with Real Madrid in sight. Having played a game fewer, they are six points off the leaders.

Both Real Madrid and Sevilla are in action again before the calendar year closes. Sevilla are first up against Barcelona before Real Madrid face Athletic Club in a rearranged game due to the Supercopa de Espana.

As Emilio Butragueno said on Sunday, Real Madrid “are thinking about winning in Bilbao”.

They know they’ll likely have to suffer at San Mames, and they’ll go there with Sevilla either three, four or six points behind.

Before that, Sevilla host Barcelona on Tuesday night looking to send a message to Real Madrid. If they’re able to cut the gap to three points this week, January is sure to be an intense month as the fight for the title, and the Supercopa, hots up.