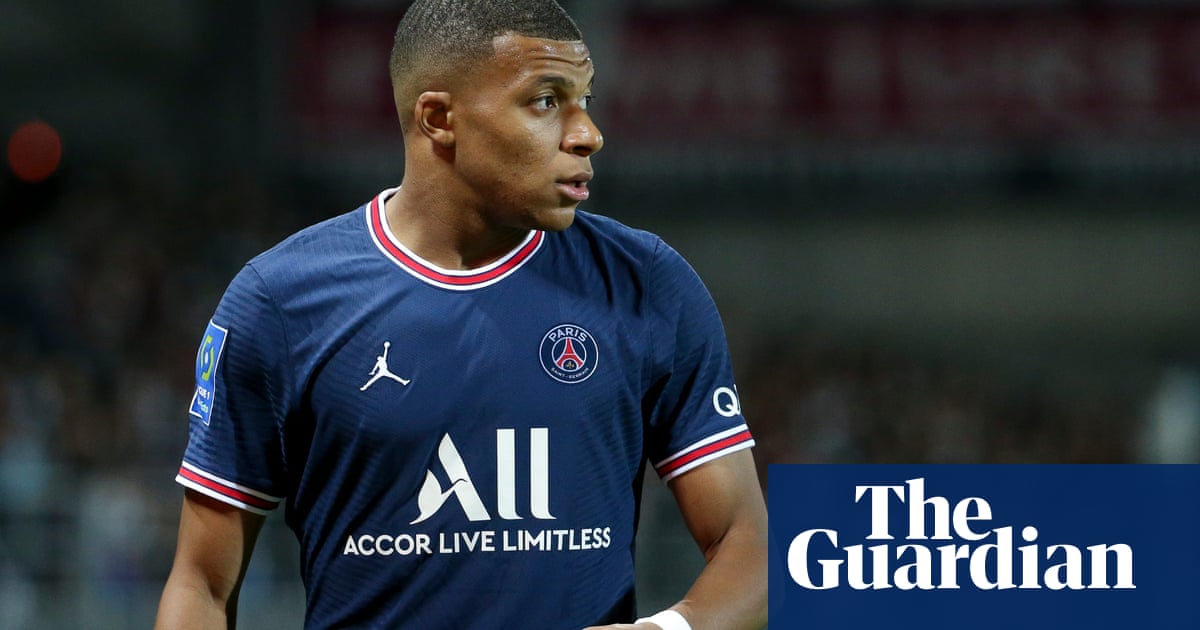 Paris Saint-Germain are considering a €160m (£137m) bid from Real Madrid for Kylian Mbappé, with the France forward hoping to seal a move to the Spanish giants.

The 22-year-old has less than a year remaining on his contract in the French capital having turned down more than three different proposals from PSG to extend it over recent months. Despite the arrival of Lionel Messi from Barcelona, Mbappé has made it clear that he would like to move to La Liga after signing from Monaco on an initial season-long loan in 2017 before joining permanently for £165.7m a year later.

It is understood that Real’s offer was made on Sunday but PSG have yet to respond, although they may now decide to cash in on a player who has scored 133 goals in just 174 games for the club in all competitions. Mbappé has been linked with a move to Madrid for several months despite the Spanish club suffering an estimated €300m in losses due to the coronavirus pandemic.

Messi is in line to make his PSG debut this weekend at Reims. Asked about the prospect of playing with Brazil superstar Neymar and the French World Cup winner in Ligue 1 this season, he described it as “madness”. “PSG have made spectacular signings on top of the players that were already here,” said Messi. “I’m eager to get playing and I’m going to be doing it alongside some of the best players in the world. It’s going to be a marvellous experience every day. I hope I can continue to win titles. I have the same hunger as when I was younger.”