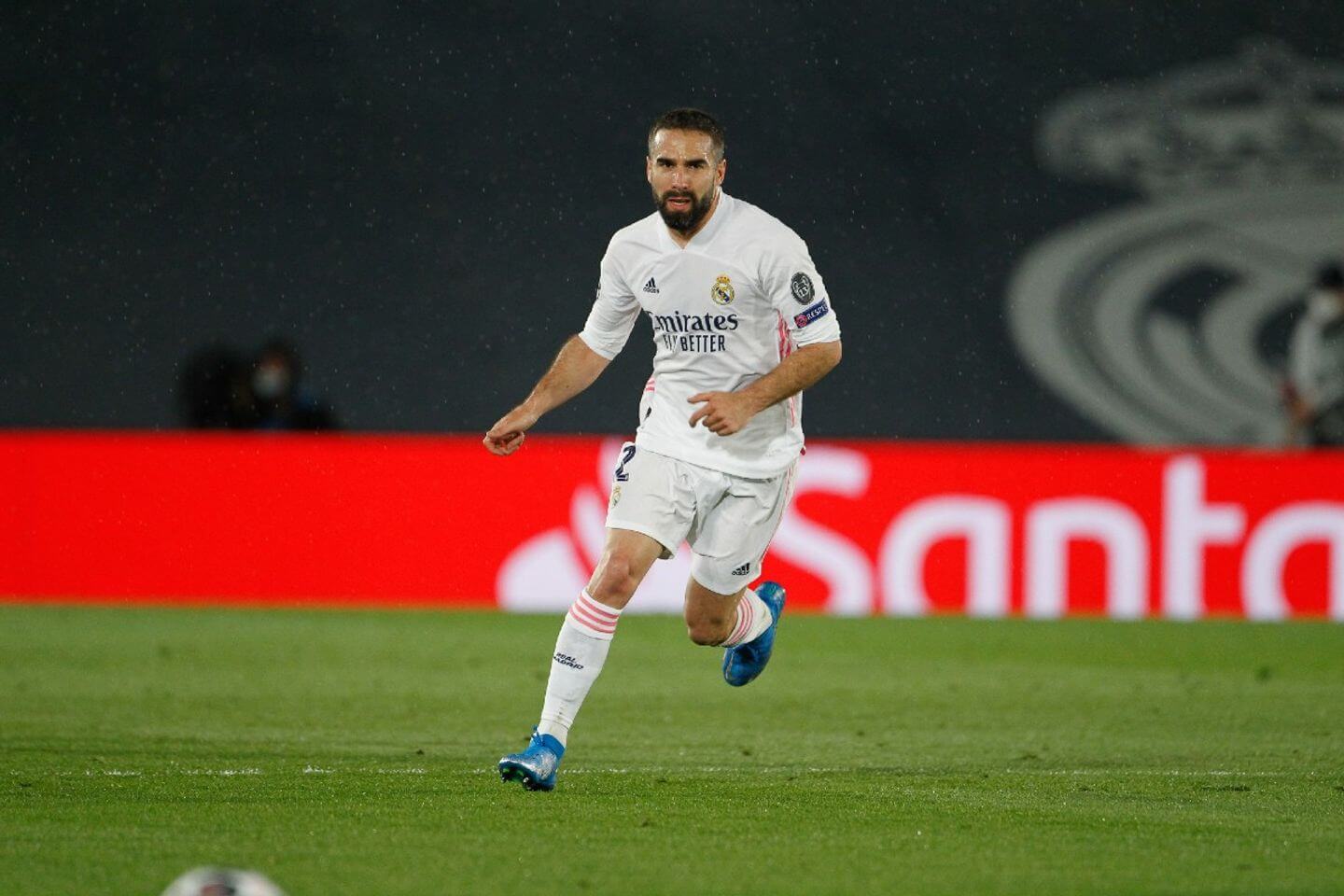 What has Carvajal achieved at the club?

Having risen through Real’s youth ranks, Carvajal spent a season on loan at Bayer Leverkusen before returning to the La Liga giants.

In 2013, he broke into the first team and immediately became a regular, making 45 appearances in all competitions during his first season.

How did he perform last season?

Injuries limited Carvajal to only 15 appearances last season as Real finished runners-up in La Liga and were eliminated by Chelsea in the Champions League semi-final.

He also missed Spain’s European Championship campaign due to injury as they were knocked out of the last-four by eventual winners Italy.

Extending his deal at the club, however, is a clear indication that Ancelotti anticipates the veteran defender to play a key role for the side in the coming season.

Yes. Carvajal is the fourth player to commit their future to the club this summer.

Luka Modric signed a one-year extension with Lucas Vasquez signing a new deal until 2024 and versatile defender Nacho secured until 2023.

One player with an expiring contract who the club have been unable to tie down, however, is Raphael Varane. The France international had a year remaining on his deal and rather than staying at the La Liga side is instead finalising a move to Manchester United.

On Tuesday, both clubs reached an agreement in principle over the signing with Real open to selling the defender in this window as opposed to allowing him to leave on a free after the coming season.