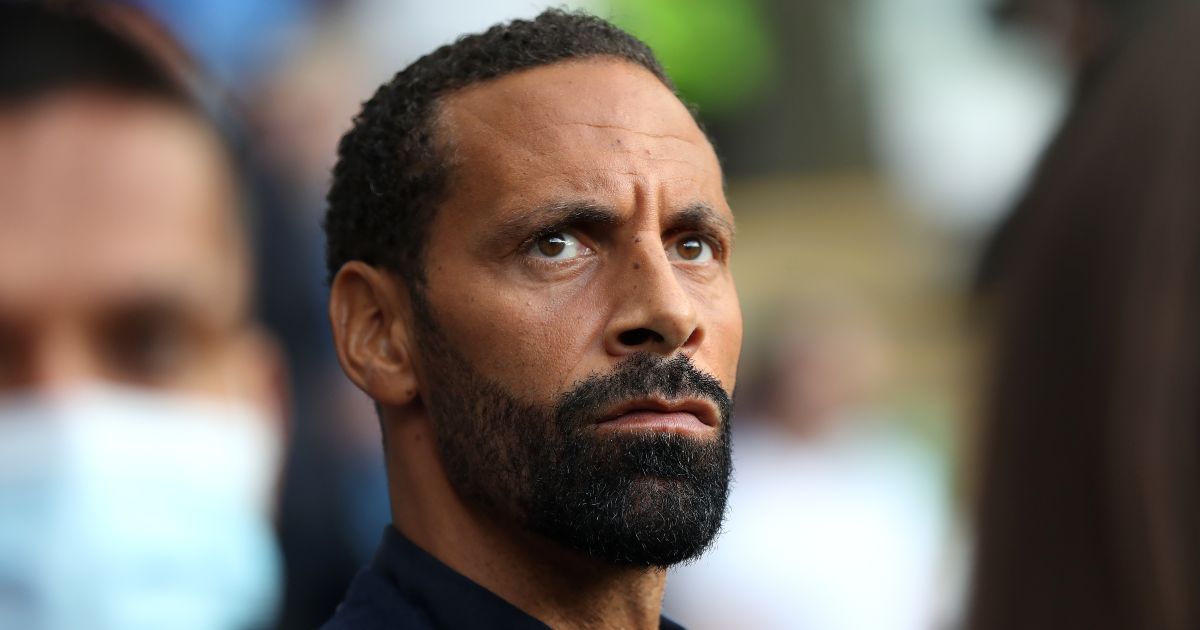 Rio Ferdinand claims Manchester United should be “dismantling” teams like Everton and Aston Villa, and can’t expect to challenge for the Premier League if they continue to drop points against lesser opposition.

United have failed to win their last two league games after an impressive start to the season, losing to Aston Villa and drawing with Everton on Saturday, as Andros Townsend’s goal cancelled out Anthony Martial’s first of the season.

READ MORE: Which shock team has trailed for even less time than Liverpool?

And United legend Ferdinand is frustrated by his former club’s inability to brush aside the smaller teams and believes it’s a common theme that Ole Gunnar Solskjaer and his side must remedy soon if they want to challenge for the title.

“I just feel that these games is what we mentioned last season are hurting us, stopping us from contending for the Premier League and it’s creeping in this season already. We got away with it at Villarreal midweek, that was alarm bells there,” he said on Vibe on Five.

“Villa and Everton, no disrespect to those teams but we should be winning those games, it’s not a given but if you want to win the league those teams get dismantled and sent back home.

“If you’re sitting there four or five games ago you sit there thinking we could win the league this year, we’re looking good. But now you look at it and think we’re still getting the same type of results that messed us up last season, different personnel same results.”

He said: “If you’ve got a manager who is being superseded by a player, the manager needs to be the biggest personality, the biggest image in people’s minds.

“We all know talent wins games, but ultimately, he needs to be P.T Barnum – not Ronaldo.

“He needs to be the circus master and it is a problem that will be built up and spun up and it will be his undoing.

“The signing of Cristiano Ronaldo will be his undoing, because it will be the narrative, it will be the stick that is used against him every single time that it doesn’t work the way it should do.

“I tell you why I am not surprised; when a player walks off the pitch giving it the big’un because he is not happy about it, rather than towing the line and showing a bit of respect to the manager that has picked him or not picked him.

“All of a sudden, it will be Ronaldo against the manager, or it’ll be about what is happening with Ronaldo.

“The point I made was about Bruno Fernandes. I was more interested in listening to the situation with Bruno Fernandes, talking about the lack of return in these games and the real disappointment he felt.

“Rather than the grinning, gurning Norwegian that’s talking about this young pup and how he knows better than the so-called expert.”