Roberto Martinez could be the ideal candidate to replace Koeman at Barcelona – MARCA.com 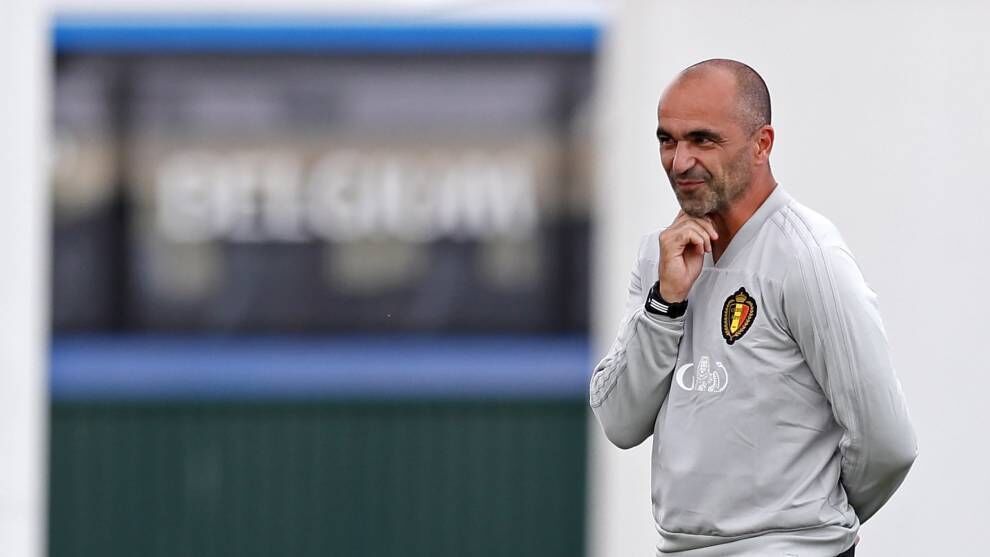 Ronald Koeman‘s risky comments aimed at president Joan Laporta in recent weeks, coupled with a poor start to the season, leave his future in serious doubt, and the Catalans are believed to be drawing up potential candidates to replace the Dutchman.

High on that list, alongside Xavi Hernandez, is Belgium national team coach Roberto Martinez, and there are a host of factors that make the former Everton boss a serious candidate to improve the current Blaugrana side.

With a footballing philosophy much more aligned with that of the Blaugrana, Martinez makes for an appealing candidate to take over the Camp Nou hotseat.

The Spaniard worked wonders with Swansea City in his first ever coaching role, taking the Swans from League One to the Championship in 2008 playing impressive passing football, before moving to Wigan where he won the FA Cup in 2013 against all odds.

He has continued to opt for a quick, offensive, possession based style of play on the international stage which helped Belgium to a third place finish in the 2018 World Cup.

Admiration of Laporta, friendship with Cruyff

Laporta is known to be a big fan of Martinez, and had the current Belgium coach high on his list of potential candidates to replace Koeman before he was named president in March.

On top of that, Martinez is close friends with Jordi Cruyff, who is the head of international relations at Barcelona.

Such is their relationship that Cruyff was best man at Martinez’s wedding back in 2009, and have christened each other’s children.

Martinez could depart after Nations League

After Belgium’s exit from Euro 2020, Martinez extended his contract with the Red Devils until after the 2022 World Cup, yet his future has come under some doubt of late with reports claiming that he could leave after the UEFA Nations League‘s conclusion in October.

Barcelona would have to compensate the Belgian FA, but the fee of around 1.5m euros is not one that would deter the Catalans.