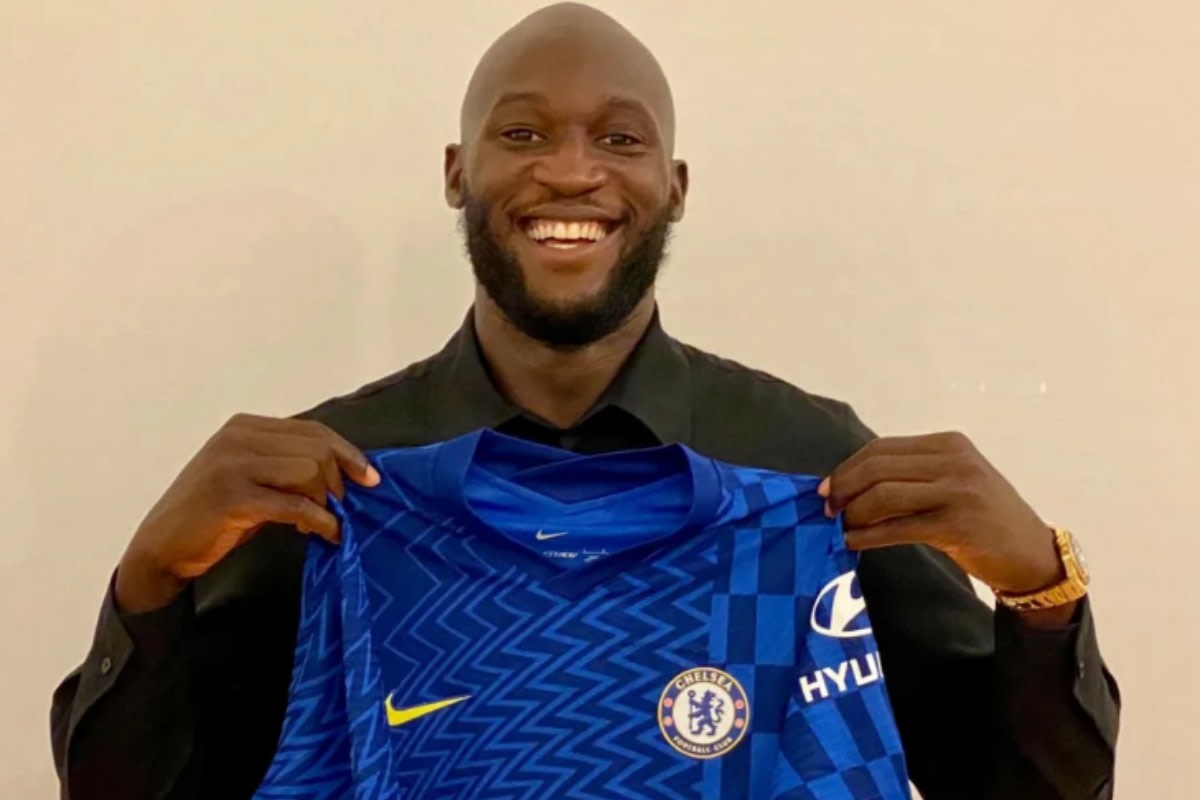 Romelu Lukaku’s former club Anderlecht have taken to social media to wish the Belgian well after he completed a Chelsea club-record transfer move.

The striker signs a five year deal for a fee of £97.5 million.

Anderlecht, the club that Chelsea signed Lukaku from back in 2011, have wished their academy graduate well and admitted that his return to Stamford Bridge was ‘meant to be’.

Taking to Twitter, the Belgian club posted a video of Lukaku at Stamford Bridge as a youngster, just a year before he moved to Chelsea for the first time.

In the video Lukaku expressed his desire to play at Stamford Bridge and said that he would make it one day.

Despite not being given a chance the first time around, Chelsea have put their faith in the striker and smashed their transfer record to bring him home.

What did Lukaku say following the move?

Speaking on his return, Lukaku said: “The relationship I have with this club means so much to me, as you know. I have supported Chelsea as a kid and now to be back and try to help them win more titles is an amazing feeling.

“Since I left Chelsea, it’s been a long journey with a lot of ups and downs, but these experiences made me strong and the challenge is to try to help the team win some more trophies. I can’t wait to get started and to help the club achieve more success.”