Santo: ‘A lot of positives’ for Tottenham Hotspur after Harry Kane’s hat-trick in Europe – Football365 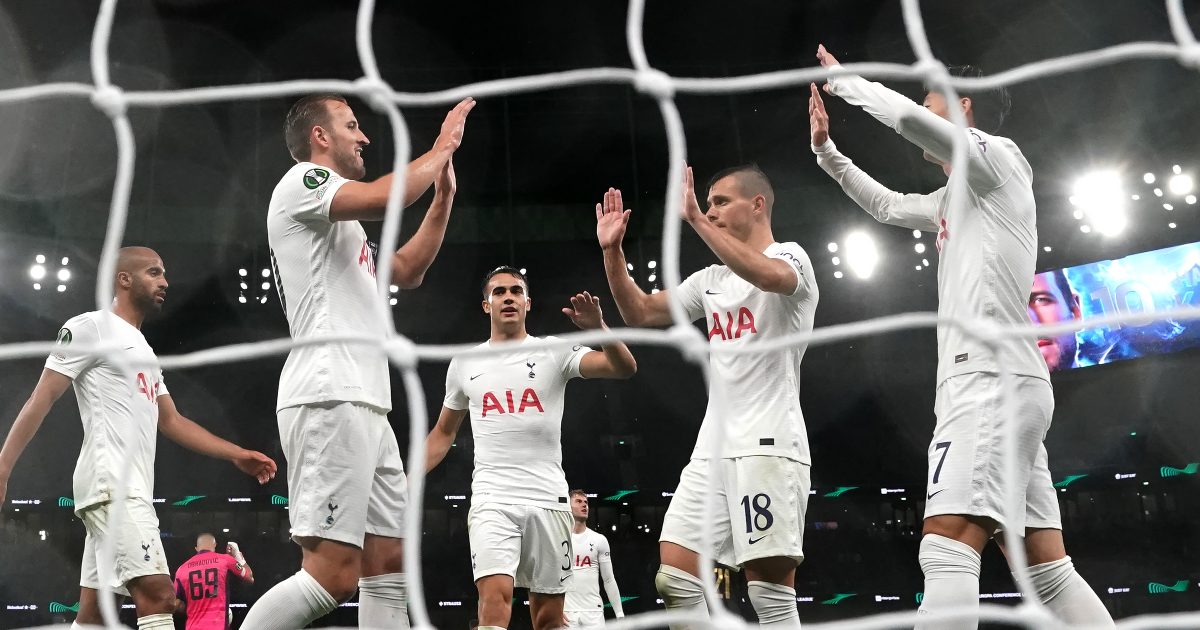 Tottenham Hotspur boss Nuno Espirito Santo insisted that there were “a lot of positives” to take from their 5-1 victory over NS Mura in the Europa Conference League.

Spurs were in control from the early going as Dele Alli and Giovani Lo Celso put them 2-0 in front by the eighth minute.

Tottenham dipped halfway through the game as Ziga Kous got a goal back for the visitors in the 53rd-minute.

Ranking the early-season mood of the 20 Premier League clubs

This prompted Santo to make some changes as Kane, Heung-Min Son and Lucas Moura were brought on in the 59th minute.

It did not take Kane long to make an impact as he scored a 59-minute hat-trick for the Londoners to make it 5-1 before the end.

As reported by BBC Sport, Santo said post-match that the triple substitution was “needed”:

“The beginning of the second half, they scored. After that we played good. A good game.

“It [the triple sub] was needed. The best way to prepare the players is to play. The minutes were important for the boys.

“A lot of positives.”

Kane also offered his reaction after the game and he said it was “nice” to come on and “score a few goals”:

“We started the game really well, went two ahead, but we lost our way a little bit. They scored a great goal.

“We made it harder than we needed to. It was nice to come off the bench and score a few goals.”

On whether he expected to come on: “We hadn’t spoken about it. It was all depending on how the game was going.

“The momentum shifted in their favour. It was about coming on and doing a job for the team.

“Us as players and staff need to stick together and work ahrd. Our recent form has not been great but we need to try to turn it round next game.

“Every striker wants to score goals. I probably wasn’t expecting to come on today but it’s nice to get the minutes. Whenever you see the ball hit the back of the net it’s a good feeling. Hopefully we can take it into the weekend.”