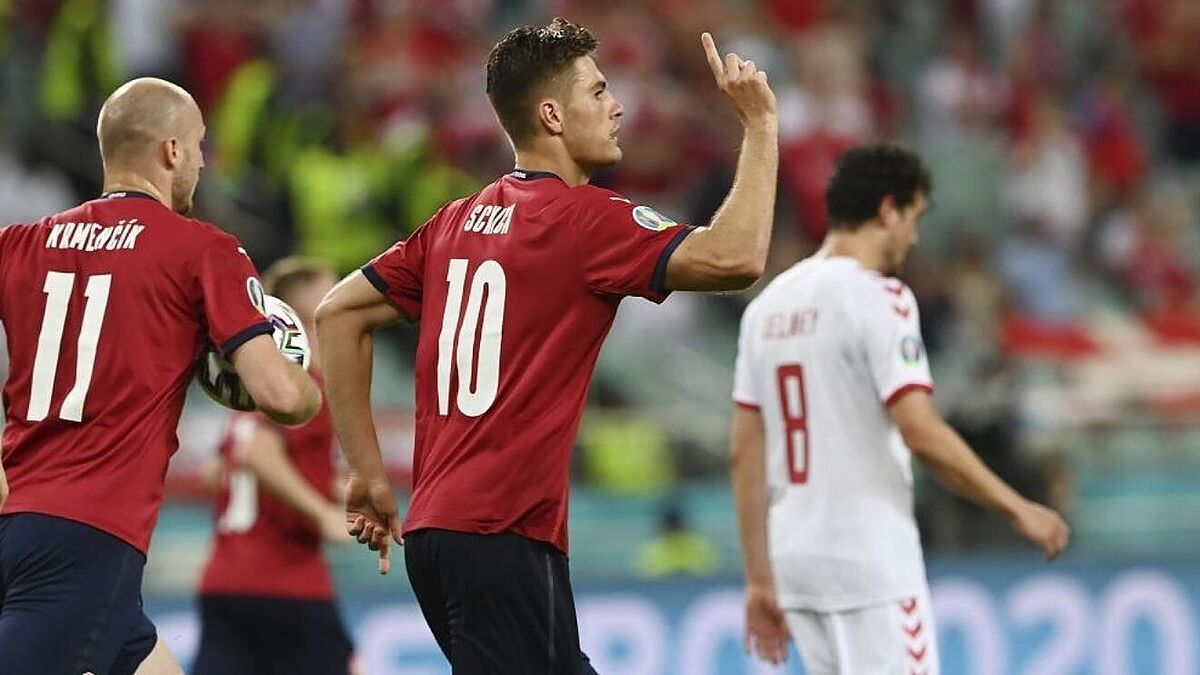 Patrik Schick has drawn level with Cristiano Ronaldo to become the joint-top scorer at Euro 2020 after netting his fifth of the tournament in Czech Republic‘s 2-1 defeat to Denmark in the quarter-finals.

The two men are followed by Karim Benzema, Emil Forsberg and Romelu Lukaku, who have netted three apiece, but their teams have also been eliminated from the European Championship, while Harry Kane has also scored three for England.

Schick didn’t manage to help his team complete a comeback as Denmark qualified for the semi-finals, where they will face England at Wembley Stadium next Wednesday.

Hence, the Bayer Leverkusen striker will not have the opportunity to overtake Cristiano Ronaldo and, according to UEFA’s rules, when two players score the same number of goals, the main criteria are the assists produced and the minutes played during the tournament.

Ronaldo has the upper hand as he registered an assist and played fewer minutes than Schick, who didn’t manage a single assist.

With his fifth goal, Schick surpassed Milan Baros (four) and became the Czech player who has scored the most goals in a single edition of the European Championship.

As reported by TMW, the 25-year-old striker, who has played in Serie A in the past for Sampdoria and Roma, has attracted interest from AC Milan, with the Bundesliga side asking for 40 million euros to let him go.