Rangers may be allowed to welcome back some of their isolating players in time for Sunday’s match with Celtic, after several missed the trip to Alashkert due to a Covid-19 outbreak. (Sun)

James Forrest and James McCarthy have not travelled with Celtic for Thursday’s match against AZ Alkmaar, who trail the Scottish side 2-0. (Sun) 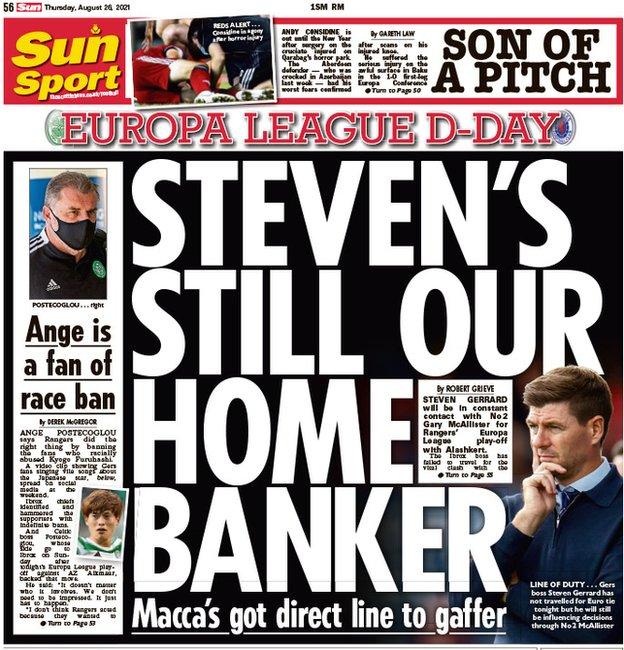 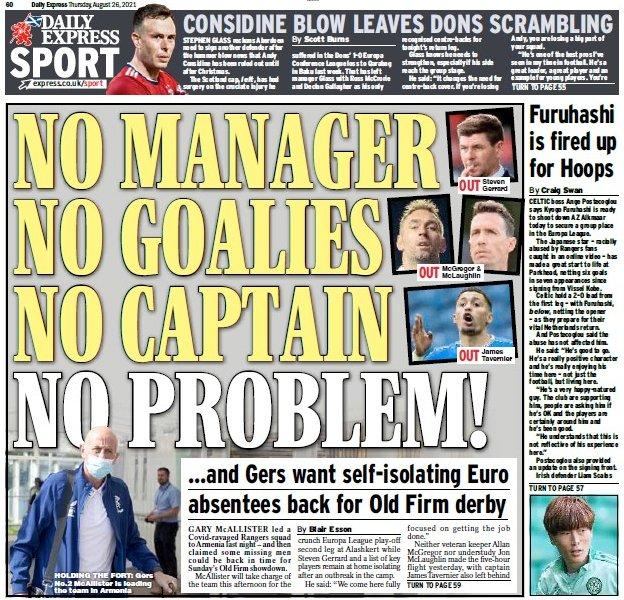 Manager Glass admits Aberdeen will need to sign another defender after Andy Considine was ruled out until the new year. (Record) 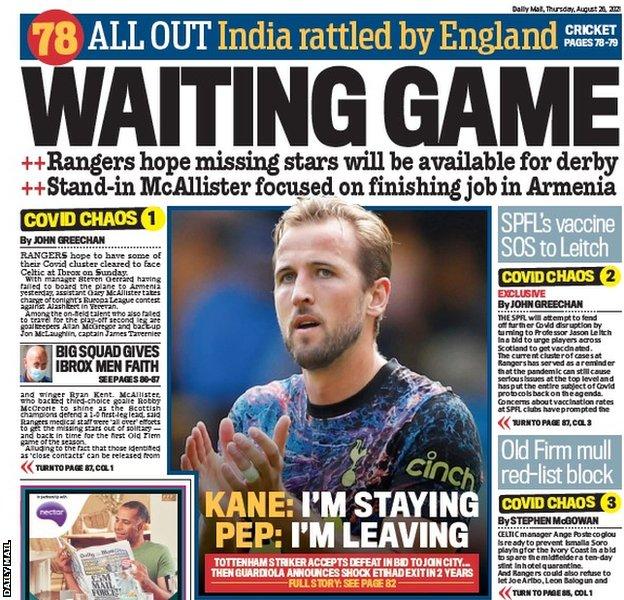 St Johnstone are negotiating with up to six players and cash offered by progress to the Europa Conference League could prove crucial. (Courier – subscription required) 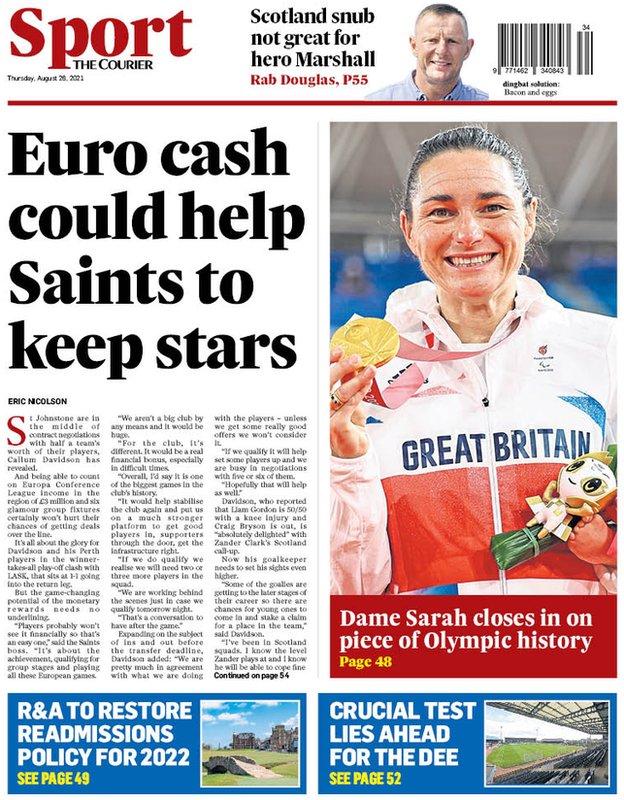 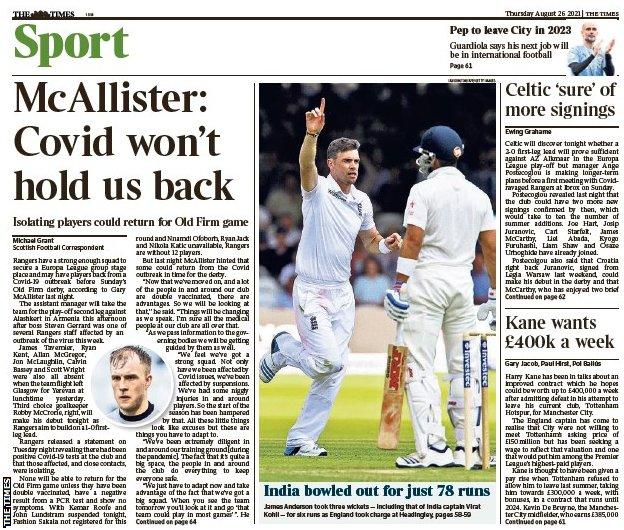 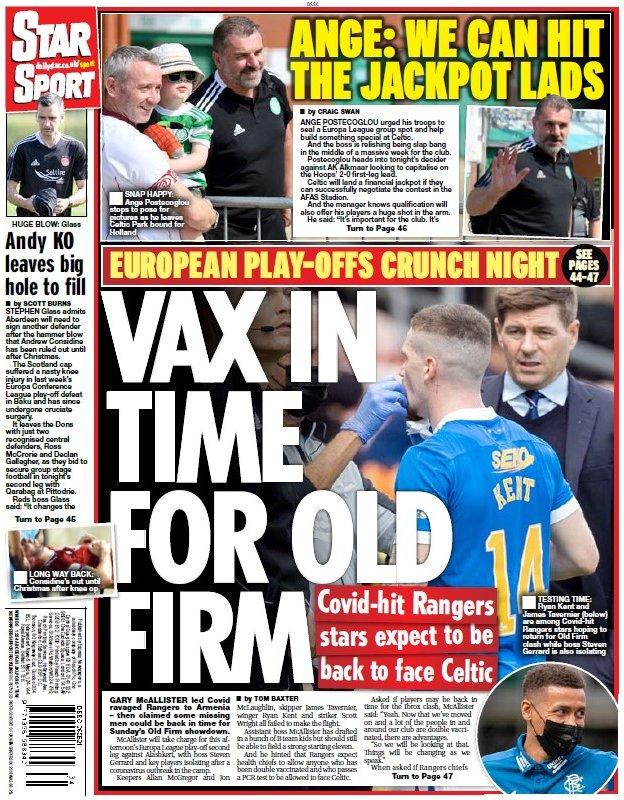