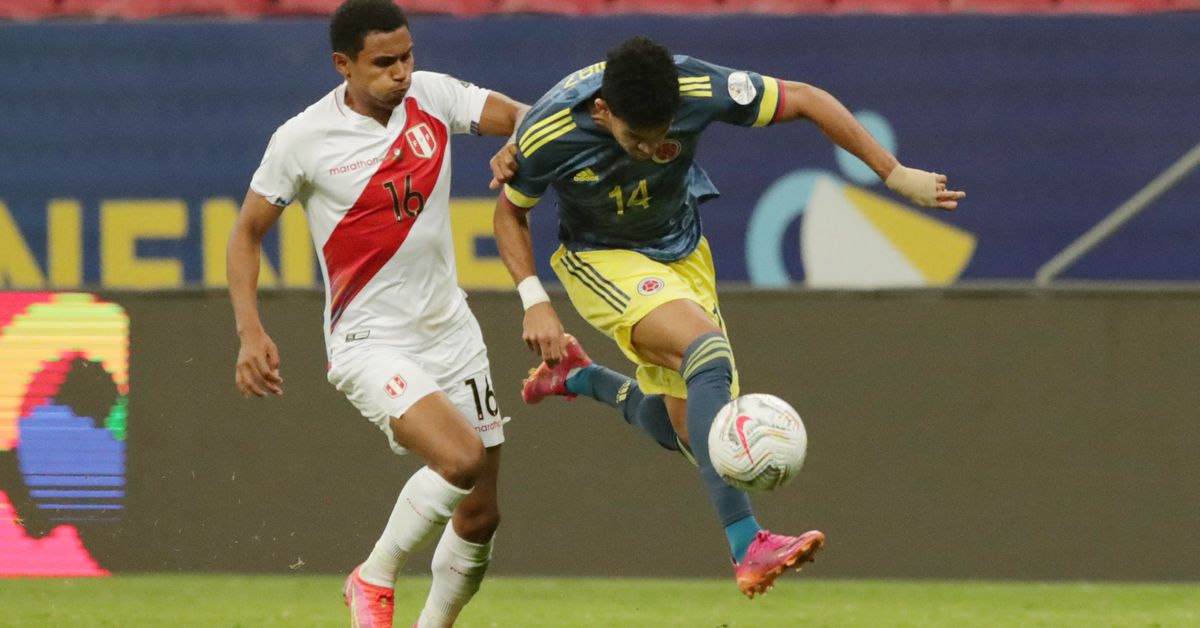 BRASILIA, July 10 (Reuters) – Luis Diaz scored a second-half double, the second an unstoppable 25-metre strike in injury time, to give Colombia a 3-2 win over Peru on Friday and secure them third place in the Copa America.

Yoshimar Yotun put Peru ahead on the stroke of half time when he took Christian Cueva’s pass and lifted it over the advancing goalkeeper.

However, Colombia captain Juan Cuadrado curled a free kick through the wall to draw Colombia level after 49 minutes and then Diaz got his third goal of the tournament 17 minutes later.