SERIE A: “We Must Continue To Work To Grow Together” – Martina Brustia

Inter women player Martina Brustia has taken to social media to share her disappointment after they were well beaten in their most recent match against arch-rivals Juventus.

Juventus ran out 3-0 winners over their Nerazzurri counterparts with goals coming from Martina Rosucci and Cristiana Girelli in the first half and the third and final goal coming from Valentina Cernoia in the 89th minute of the contest.

This was the second time in as many games that Inter women lost a derby match having lost 3-1 in the Milan derby last weekend.

“We leave the field with our heads held high, aware of how much we must continue to work to grow together! Forza Inter,” Brustia posted to Twitter. 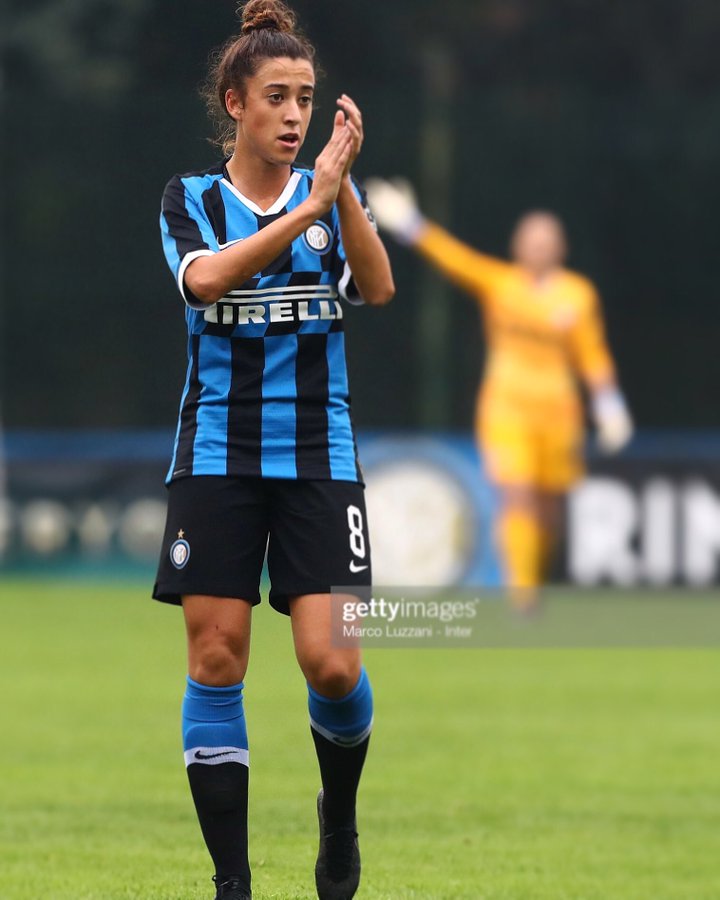 International Friendly: Houston Dash to be the first ever NWSL team to play outside of the U.S.

COSAFA: Zimbabwe Striker Rudo Neshamba Back In Squad List Ahead of the 2019 COSAFA Women’s Championship