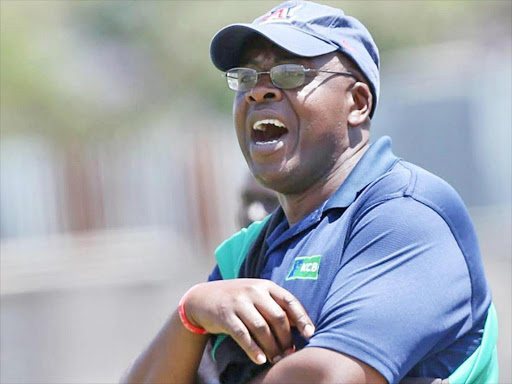 The Confederations of African Football “C” course targeting Nairobi tacticians kicked off in earnest on Monday, with Football Kenya Federation president Nick Mwendwa presiding over the opening ceremony at the Kenya School of Special Education in Kasarani.

The trainees will be taken through their steps by veteran coaches Leonard Odipo and Leonard Saleh who are best remembered for guiding Tusker and Mathare United respectively in the country’s top tier sometime back.

A similar exercise has also been rolled out in Mombasa where Bandari technical director Twahir Muhiddin and Jones Kyallo have been tasked with tutorship roles.

During the opening ceremony on Monday, FKF President Nick Mwendwa reiterated the importance of embracing the program, saying there was great and urgent need to build capacity in the country in efforts to travel in tandem with the rest of the world.

“This is our 12th CAF C license coaching course and I admire the dedication of this coaches who aim to instil proper knowledge into our young players and through this, we will be able to have a pool of well trained players in our leagues and the national team, ” said Mwendwa.

A communique from FKF has confirmed that 60 participants are set to benefit from the training which has been scheduled to run until this Friday.

In the meantime, two Caf B courses have been lined up, with the first course set to be held between September 6, and December 15, 2021 and the second one to run between November 1, and February 15, 2021.