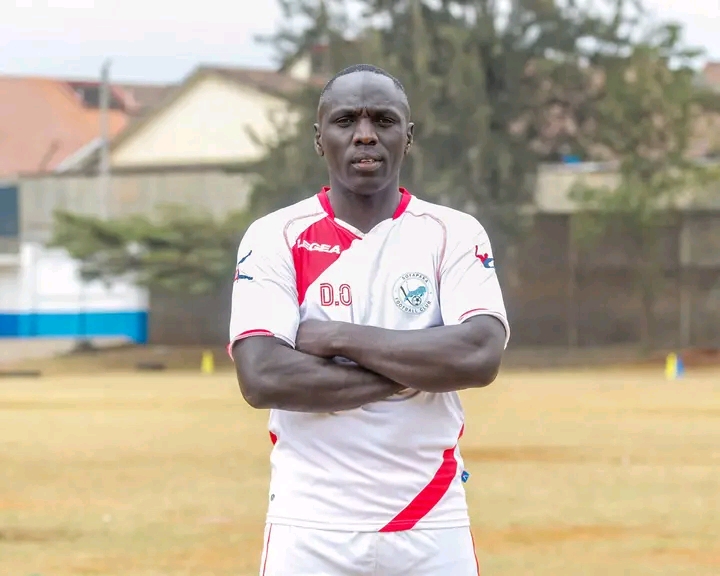 Sofapaka have appointed David ‘Bandeko’ Okello as the goalkeeper trainer.

Okello joins the 2009 Kenyan Premier League (KPL) champions from rivals KCB where he featured as a goalkeeper.

He takes over from veteran goalkeeping coach Hassan Sunil Shah.

The veteran custodian will bank on his vast wealth of experience as an ex-player to refine the goalkeeping unit. He plied trade for Thika United, Mathare United, KCB, Sofapaka and Tusker in his heydays before transitioning to coaching.

“We are pleased to announce that we have acquired the services of coach Paul Ogai from Kibera Black Stars. Ogai joins the club to deputize head coach David Ouma,” the statement read.

The two tacticians are expected to bolster the bench led by head coach David Ouma who was confirmed to the role earlier in the year.