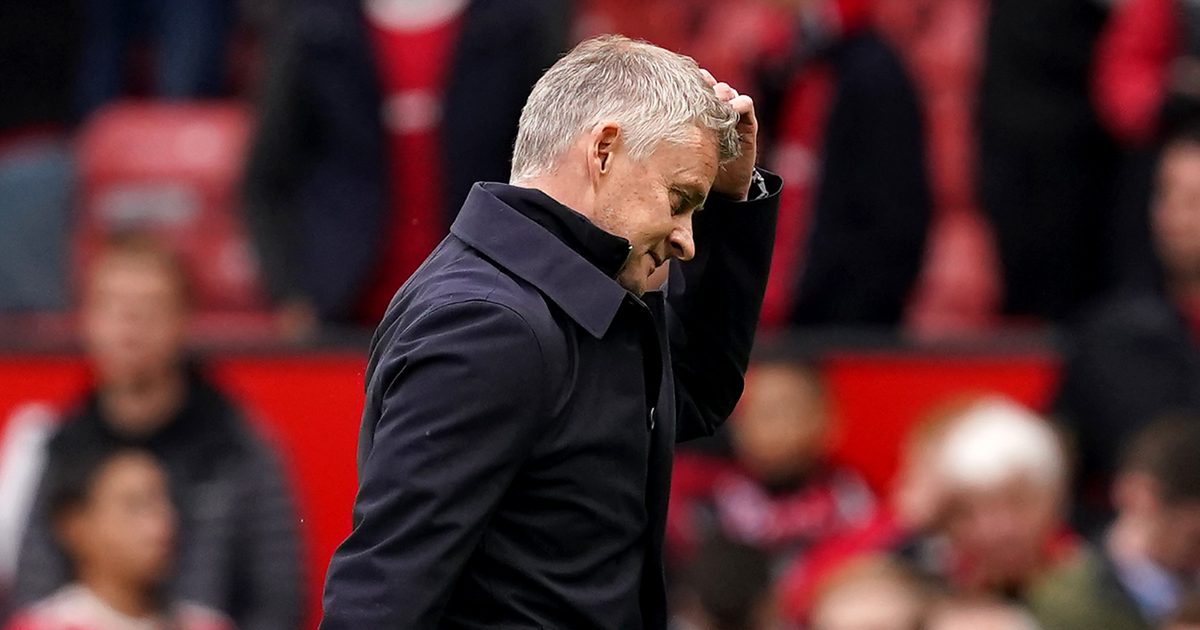 Ole Gunnar Solskjaer has suggested that his Manchester United team will take a “key lesson” from their draw against Everton at Old Trafford.

Man United went into Saturday’s game against Everton on the back of their midweek victory against Villarreal. The Toffees grew into the first half as they caused United one or two problems. It was the hosts who took the lead just before the break, though.

A smart move saw Bruno Fernandes feed the ball to Anthony Martial on the left-hand side of the penalty area. The forward struck it well and with the help of a slight deflection, Jordan Pickford was beaten.

Ten stars like Jadon Sancho who struggled to settle…

The Toffees kept pushing and they equalised via a clinical counter-attack in the 64th minute.

The move was started from a Man United corner. The visitors broke away and Demarai Gray did well to retain possession before he laid it off to Abdoulaye Doucoure. The midfielder then set up Andros Townsend, who calmly found the net past David De Gea.

Neither side could find a winner as it finished 1-1. This result moves Man United level with Liverpool at the top of the Premier League on 14 points. Man City, Chelsea and Brighton could all overtake them before the end of the weekend.

Speaking post-match to BT Sport, Solskjaer suggested that his team need to learn how “not to be counter-attacked” moving forward:

“Part of it was really good. I thought we started well, high energy, created some good openings and scored a fantastic goal and coming in to half-time 1-0, you’re pleased,” Solskjaer said.

“Second half, we lacked that cutting edge to get the second, which is vital in a game like this because from a corner that we have, you concede five seconds later, so that was the disappointing bit.

“We gave them a few counter-attacks. I don’t know the stats – I know that we had the ball most of the time. They didn’t play through us at all really, they counter-attacked, and that was the same on Wednesday night.

“We need to be better at when to risk it, how not to be counter-attacked. That’s the key lesson today because they do create big chances on quick breaks.”

As reported by BBC Sport, Fernandes said after the game that United “should have more points”:

“We should win this game and we should create more chances. We should not concede that kind of goal. It’s not the first time and we have to look at our mistakes and see what we can do.

“We don’t look at the league table at this moment but of course we should have more points. We drop points at home and we should not do that. These last two games at home was not good enough in the Premier League. If we want silverware at the end of the season we have to do much better.”