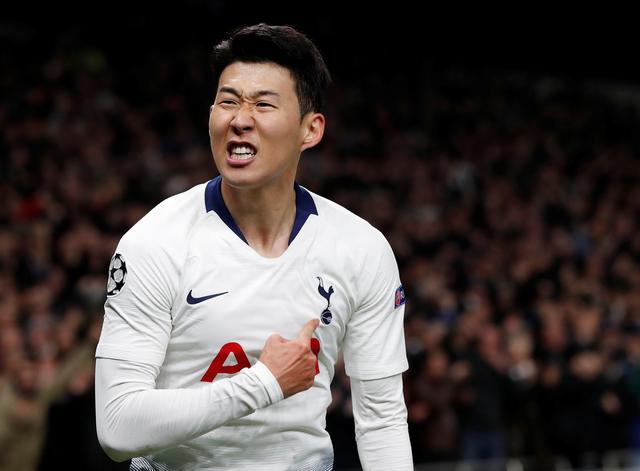 Tottenham Hotspur’s Son Heung-min has been named South Korea‘s male footballer of the year for a record sixth time with Ji So-Yun reclaiming the women’s award, the Korea Football Association said on Wednesday.

Son topped a poll of KFA officials and South Korean journalists ahead of Fenerbahce centre-back Kim Min-jae to win the award for the third year in a row. He also previously claimed the title in 2013, 2014, and 2017.

The 29-year-old has scored 22 times for Tottenham in all competitions during the 2020/21 season, while also netting four times in World Cup qualifying for South Korea in 2021.