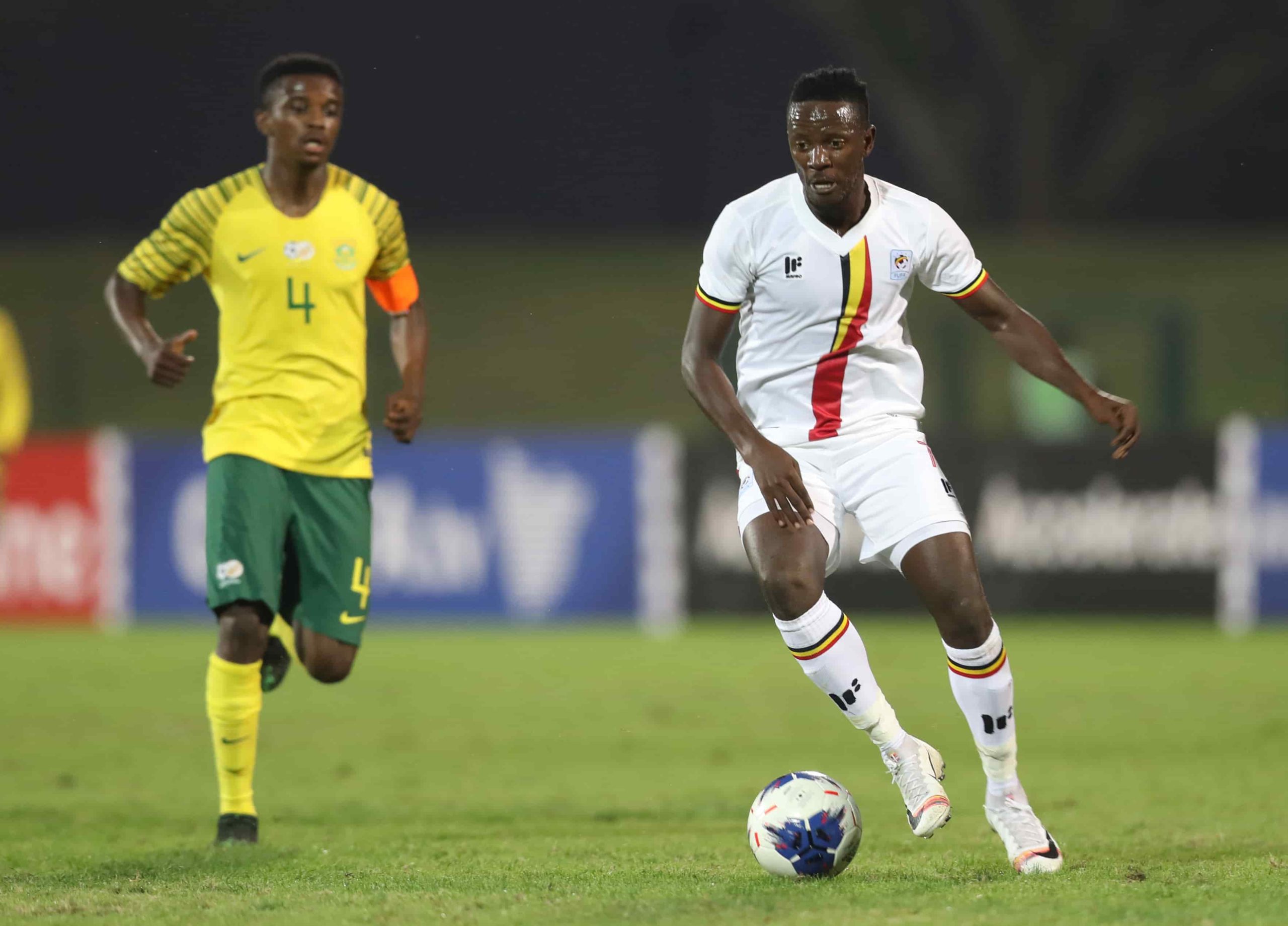 The national selections of South Africa and Uganda will meet for a friendly match on Thursday. South Africa will try to extend their unbeaten streak against that opponent, while Uganda are yet to record first win when facing South Africa.

Worth mentioning: The last meeting between the two nations was in 2019 in a match deciding the places from 5th to 8th in COSAFA Cup and finished in 1:1 stalemate after the regular 90 minutes, but South Africa prevailed in the following penalty shoot-out. Uganda are still in search of their first victory in the H2H clashes, after losing both of the previous two in 2004 and 2005, both times via one goal margins. One of the three encounters in total produced over 2,5 goals, while two witnessed goals at both ends. 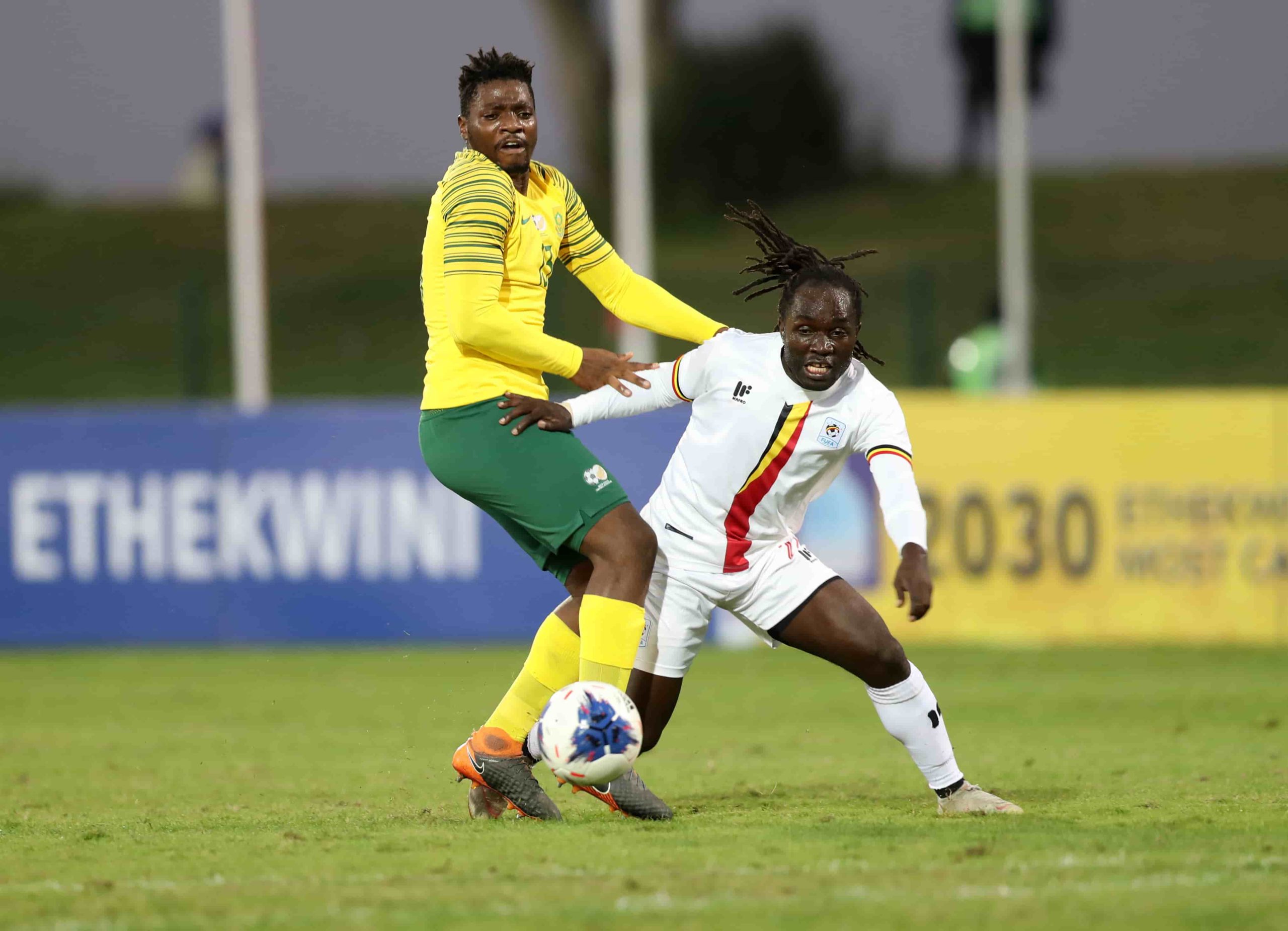 Worth mentioning: South Africa’s last match was in March, when losing 2:1 away to Sudan. They’ve taken part in two encounters in 2021 so far, but have failed to win any of those as the previous one ended in 1:1 draw at home to Ghana. South Africa have been goal shy lately, scoring more than a goal only in the two meetings with minnows Sao Tome and Principe across the last eight clashes. Two of their last five meetings featured over 2,5 goals, while three saw both involved nations to score.
Uganda suffered a slender 1:0 defeat when visiting Malawi in March. The team has failed to win any of the last five clashes, recording two draws and three losses. Before that poor run Uganda had lost just one of the previous twenty games across all tournaments. Only the most recent of the nation last eight matches finished i na victory for the listed as host teams. Two of Uganda last five encounters resulted in over 2,5 goals and also two witnessed goals at both ends. 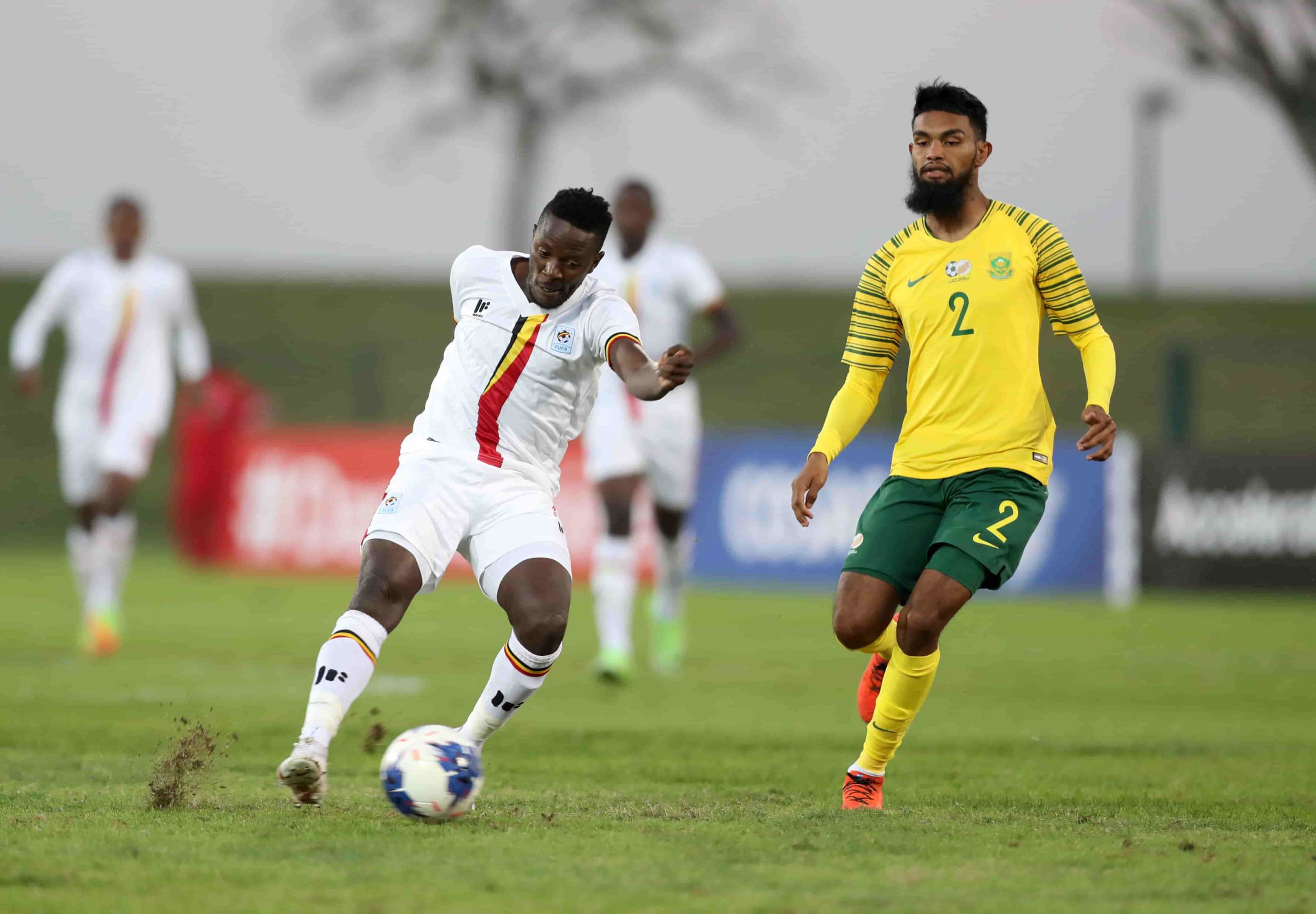