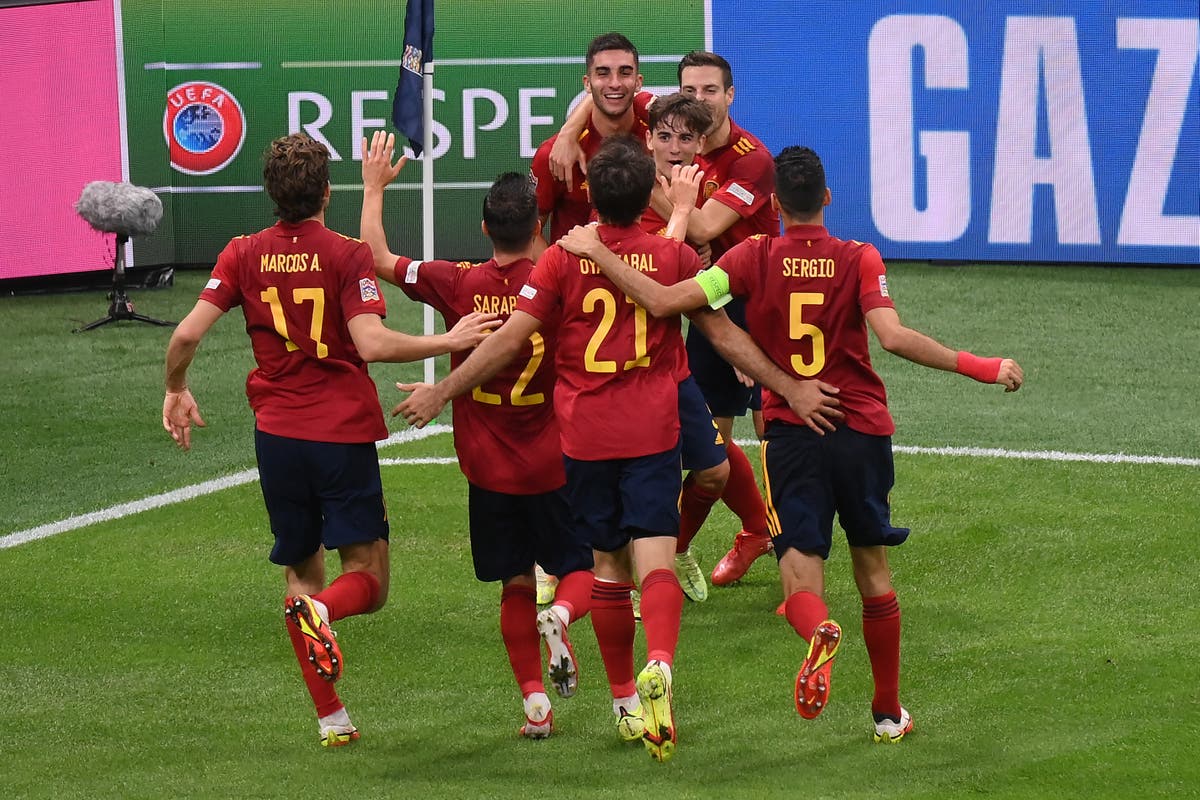 The Juventus star played 75 minutes of Thursday night’s dramatic 3-2 victory over Belgium in the semi-final but will be missing against Luis Enrique’s side.

The news is a blow for Didier Deschamps, who is already without N’Golo Kante after the Chelsea man tested positive for the virus, but could pave the way for Monaco youngster Aurélien Tchouaméni to make his second senior start.

Spain, meanwhile, are hopeful of having Ferran Torres fit to lead the line after he scored twice in their semi-final win over Italy in Milan.

Torres scored two superb first-half goals before going off injured soon after the interval but the issue is thought to be minor.

Enrique seems likely to stick with the bulk of the side that were so impressive at the San Siro, which would mean 17-year-old Barcelona midfielder Gavi keeping his place after he became Spain’s youngest ever player.

Fellow teenager Yeremi Pino will be hoping to displace Pablo Sarabia on the right-wing after an impressive cameo off the bench.