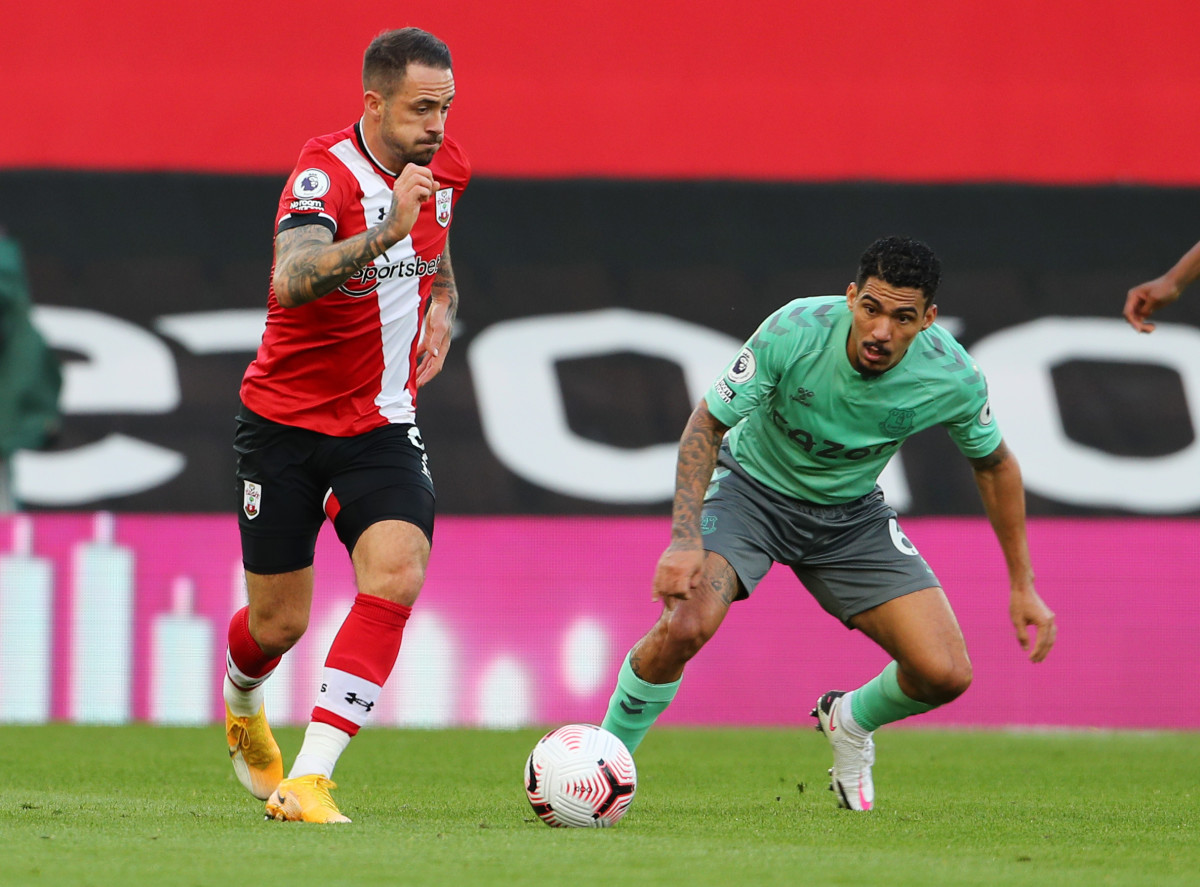 I’ll admit, it’s been a bit quiet on the transfer front over the weekend.

Many of Manchester City’s key targets have only just gone on holiday following a summer of major tournament action, but they still have their club futures to sort out ahead of the new campaign.

To start off the day we take another delve in the world of Manchester City’s hunt for a number 9.

Alex Crook from TalkSport has revealed Southampton striker, Danny Ings ‘has his sights set’ on either Manchester City or Manchester United after turning down a new contract at St Mary’s.

This seems like Manchester City’s back-up plan, if they cannot, for whatever reason, secure the signing of Harry Kane. Also, if Pep Guardiola feels he’s desperate for a number nine before one of the main targets become available, Danny Ings could fill that void.

Many will turn their nose at him, but he’s a proven Premier League goalscorer – give the lad a chance.

According to Fabrizio Romano, Manchester City are interested in signing Nuno Mendes, who is considered a top left-back for the future.

However, the board have no intention of paying his full €50 million price tag. In addition, Sporting are not accepting any proposals around €30 million, as of today.

I think this one is entirely dependent on Manchester City.

I don’t believe dealing with Sporting would be an issue, but the task of moving on Benjamin Mendy is near on impossible due to his high wage structure at the Etihad – hence I can’t see this happening THIS summer.

READ MORE: How Man City aim to raise over £100M on player sales this summer

Manchester City have reportedly entered the race to sign Sporting winger Joelson Fernandes this summer, according to Record in Portugal, as relayed by Sport Witness.

The Blues are claimed to have joined fellow Premier League side Arsenal in the race for the youngster, with Record edging him towards the Etihad due to the player’s ‘dream’ of playing in the Champions League.

Another winger though, really?

Maybe for the future, but not this transfer window for me.

I’ll keep this short and sweet considering I think this may already be common knowledge, but Scott Carson has officially joined Manchester City.

The Blues’ first signing of the summer has arrived upon the expiry of his contract with Championship side Derby County.

If you’re wondering how we know this, the club have pictured him arriving at the City Football Academy for pre-season training without any sort of formal announcement.

Welcome back to Manchester, Scott!

According to Martin Blackburn at the Sun, Yangel Herrera – who is valued at £20 million – is attracting interest from Southampton, West Ham and Leeds United, and Manchester City will listen to offers for the midfielder this summer.

This seems to be picking up steam.

There were a few reports a week ago linking Herrera with the Premier League, and it looks like Manchester City may make a healthy amount to add to their own transfer kitty from this deal.

READ MORE: How Man City aim to raise over £100M on player sales this summer

18-year-old Liam Delap is on Preston’s ‘radar’ this summer, with the Championship club looking to sign a striker in the current transfer window.

North End also have alternatives, as they wait on Manchester City to make a final call on the player, according to George Hodgson at Lancashire Live.

This is another one which could go either way.

Manchester City are biding their time in case they can’t land a striker themselves this summer. If they can, Liam Delap could possibly go out on loan, if not, he will stay around the first team and earn more game time.