Surfing-Surfers set to make a splash on Olympic debut – Reuters 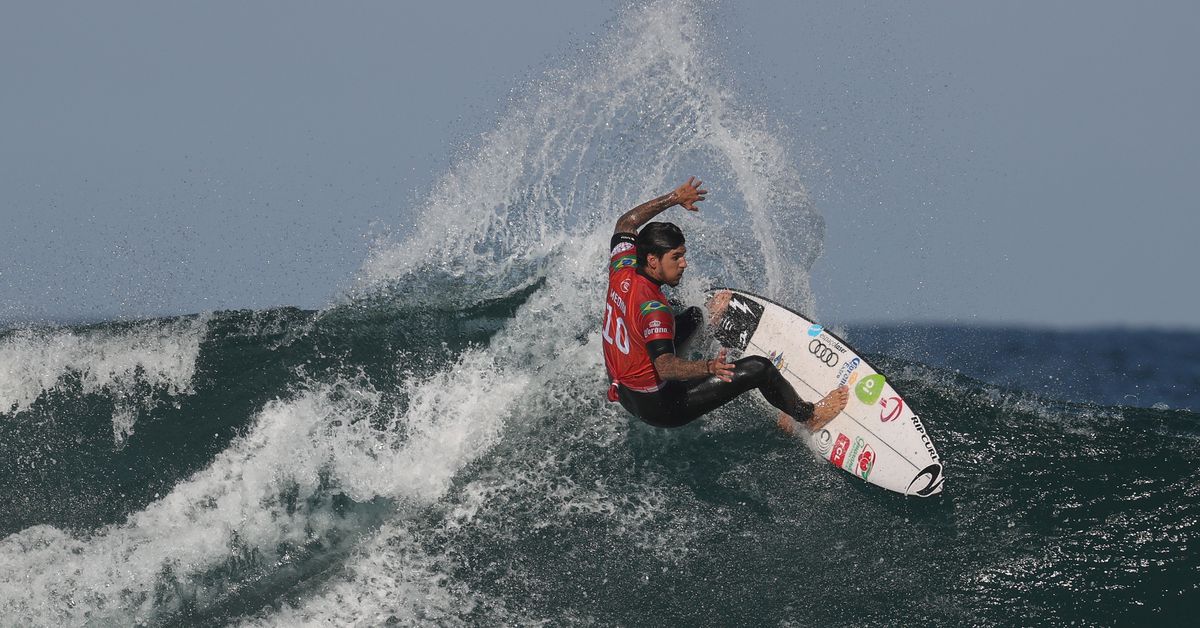 STOCKHOLM, July 2 (Reuters) – There is plenty at stake for surfing when it makes its Olympic debut in Tokyo – and it is not just the gold medals. If the introduction is successful, it could pave the way for more events, thus more medals, being available for surfers at future Games.

There are two gold medals up for grabs in Tokyo, one each for men and women using shortboards.

Should these competitions provide the spectacular drama and visuals usually associated with the sport, other events such as longboards, bodyboards and stand-up paddleboards (SUPs) may be included at future Games.

The breakthrough has been a long time coming for surfing.

Often referred to as the father of modern surfing, Hawaiian Duke Kahanamoku won three gold medals in swimming at the Stockholm 1912 and Antwerp 1920 Games and he expressed his dream to see the sport included in the Olympics while accepting his medal at the 1912 Games.

Some 109 years later, that dream will come true at Tsurigasaki Beach on Japan’s Pacific coast, around 100 km from the Olympic stadium in Tokyo.

At approximately 1.8 metres in length, the shortboards usually have three small fins on the underside and a pointed nose, which gives skilled riders the freedom to carry out tight turns and dynamic changes of direction that are harder to pull off on larger boards.

In the competition, traditional powers such as the United States and Australia will go up against a new crop of Brazilian surfers who are keen to make their mark on the Olympic stage.

Gabriel Medina will lead the Brazilian charge, having made five of the six finals in the 2021 World Surf League (WSL) men’s season so far, winning twice, and he will come under pressure from his compatriot and world champion Italo Ferreira.

The new wave will not have it all their own way, however, and U.S. surfer John John Florence, the 2016 and 2017 WSL champion, will be hoping to recover from a knee injury in time to do battle with the Brazilians.

In the women’s competition, 28-year-old American Carissa Moore will be hoping to add a first Olympic gold to her four World Surf League titles, but she will face a stiff challenge led by seven-time world champion Stephanie Gilmore of Australia.

With high temperatures likely in the height of the Japanese summer and the chance of powerful typhoon-generated waves, the stage is set for a spectacular start to surfing’s Olympic era.