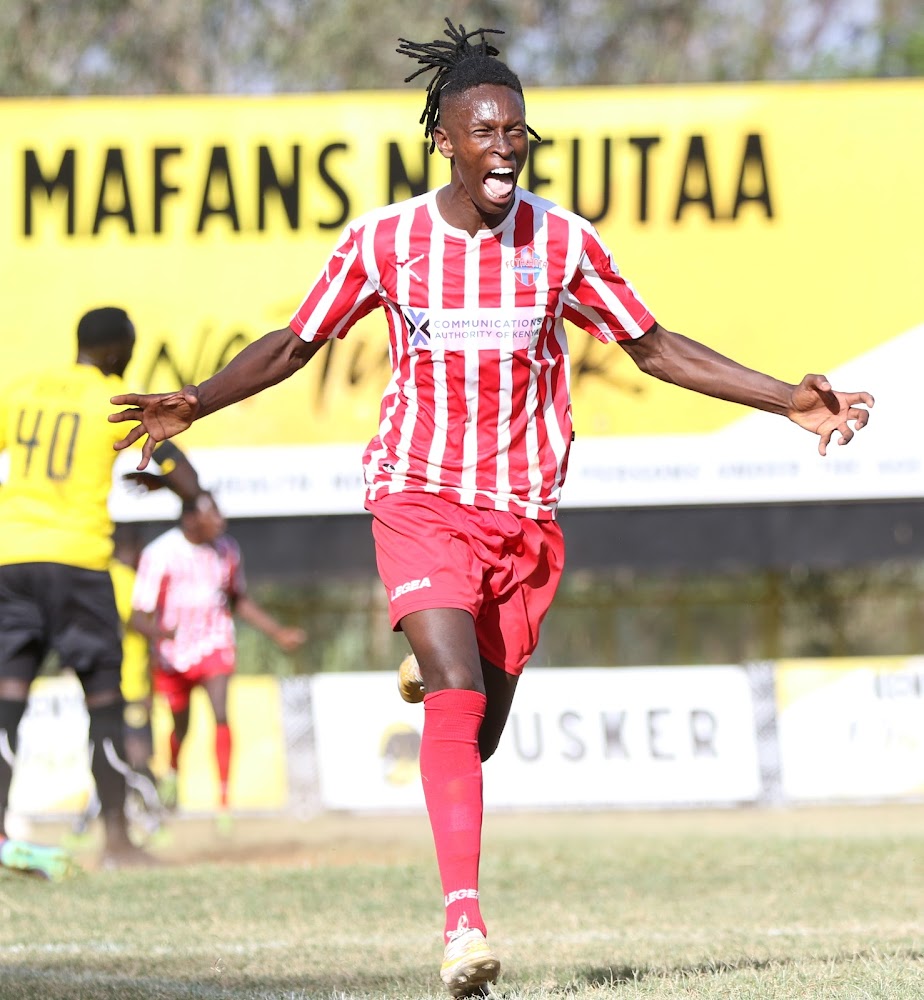 FC Talanta have announced the arrival of 16 new signings ahead of the new Kenyan Premier League season set to begin on September 24.

Talanta — gracing the topflight stage for the second time — witnessed a mass exodus of star players after the preceding season.

Headlining the list of new acquisitions is former Wazito man Clinton Okoth who joins from Migori Youth after a brilliant season in the National Super League (NSL) that saw him net 20 goals.

Okoth is expected to sharpen the attacking force that was left blunt by the departure of Francis Kahiro who netted nine goals last season. The towering striker sought a new home at KCB.