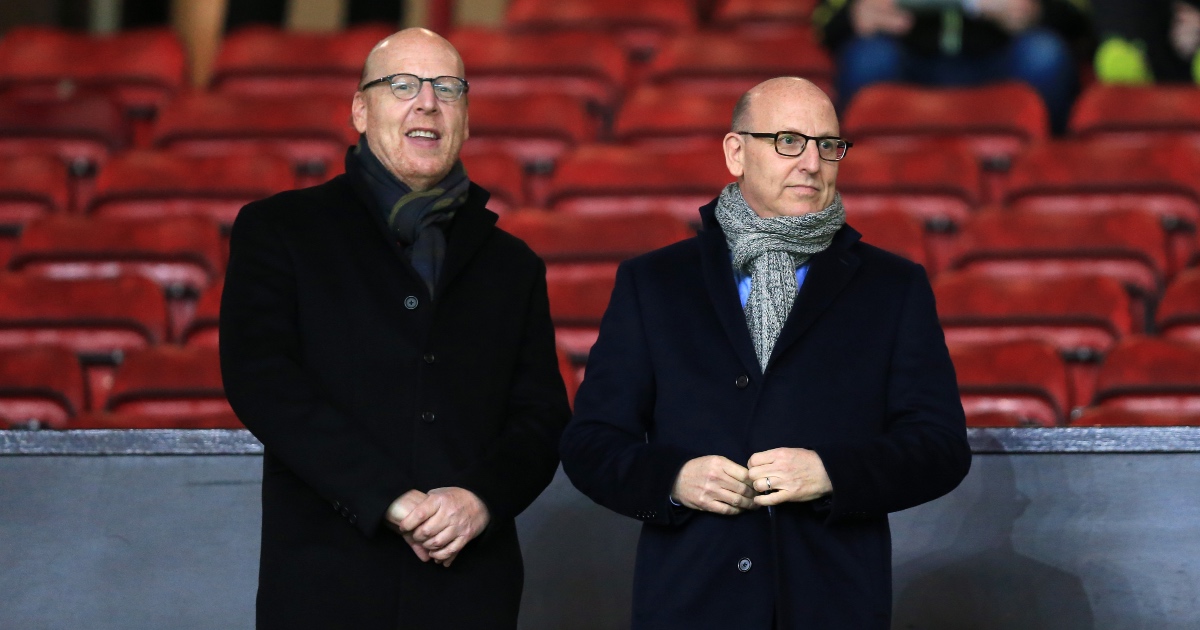 Manchester United’s owners have put 9.5 million shares in the club up for sale.

The club announced the stock, worth £137.12million, would be made available via the New York Stock Exchange.

A statement said the Premier League club “will not receive any proceeds from the sale of any… shares”.

The shares listed are in the names of directors Kevin Glazer and Edward Glazer and represent around eight per cent of the owning family’s combined ownership.

The announcement comes after another of the family, Avram Glazer, sold £70million of shares in March. United did not receive anything from that sale.

The latest development comes amid continuing fall-out following the failure of the European Super League project, in which the Glazers were heavily involved, earlier this year.

United and 11 other leading European clubs threatened to break away to form their own rival competition to the Champions League.

It quickly collapsed after being hit by a wave of fan, sporting and political opposition.

That then brought the turbulent relationship between United supporters and the Glazers, which has existed since the Americans took control in 2005, back to the fore.

In response the Glazers promised to engage more with supporters and said some shares would be made available to fans.

“The one and only reason why Manchester United are still in the title race and doing alright in the Champions League is Cristiano Ronaldo,” Hamann said.

“I don’t know where they would be without him or his goals. It is all patchwork. Old Trafford, that used to be the Theatre of Dreams, now it is more like the Theatre of Nightmares.

“Their performances are pathetic. At the moment, they just don’t play good football. Jadon Sancho is way behind expectations, which I don’t understand.

“Now I believe the pressure on the manager will grow a lot. I believe it is a matter of when – not if – they sack him, because he has been there too long for you not to see any progression.

“They still play the same football which is not good to watch. That is not Manchester United.

“I think there will be a change of manager soon. Whether the new manager will be able to utilise their potential, we will have to see.”