The Stuttgart striker who’s been playing under a false identity for two years – MARCA.com 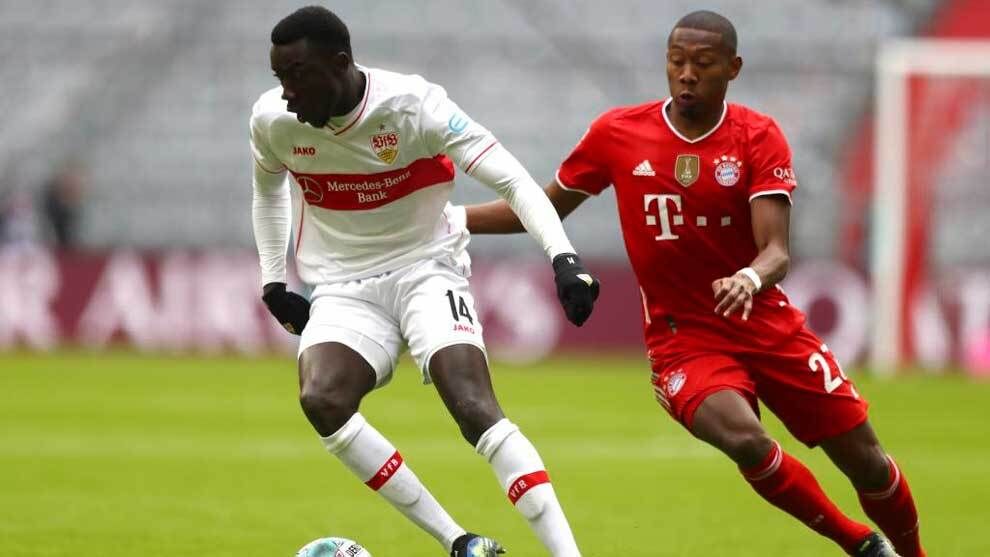 
Almost two years after making his official debut for VfB Stuttgart, striker Silas Wamangituka has admitted that his real name is in fact Silas Katompa Mvumpa.

Through a statement published on their official website, Stuttgart stressed that the false identity was the fault of his agent, who indicated that he would not be allowed to go back to Europe if he returned to Congo, while plying his trade in Belgium.

The surname Wamangituka, which appears in his falsified documentation, is, according to the club, one of the names of his father.

Feared for his family

In the club’s statement, Silas explained that he couldn’t reveal the truth as he was afraid that his family in Congo would end up paying the consequences.

“Over the past few years, I was constantly living in fear and was also very worried for my family in Congo,” Silas said.

“It was a tough step for me to take to make my story public and I would never have had the courage to do so if Stuttgart, my team and VfB had not become like a second home and a safe place to me.”

While the German Football Federation (DFB) is investigating the case, Stuttgart have expressed their backing on their player.

“With the support of VfB and a new agent, Silas has been working intensively on clearing up the situation and finally received the corresponding official documentation from Democratic Republic of Congo a few days ago,” read the club’s statement.