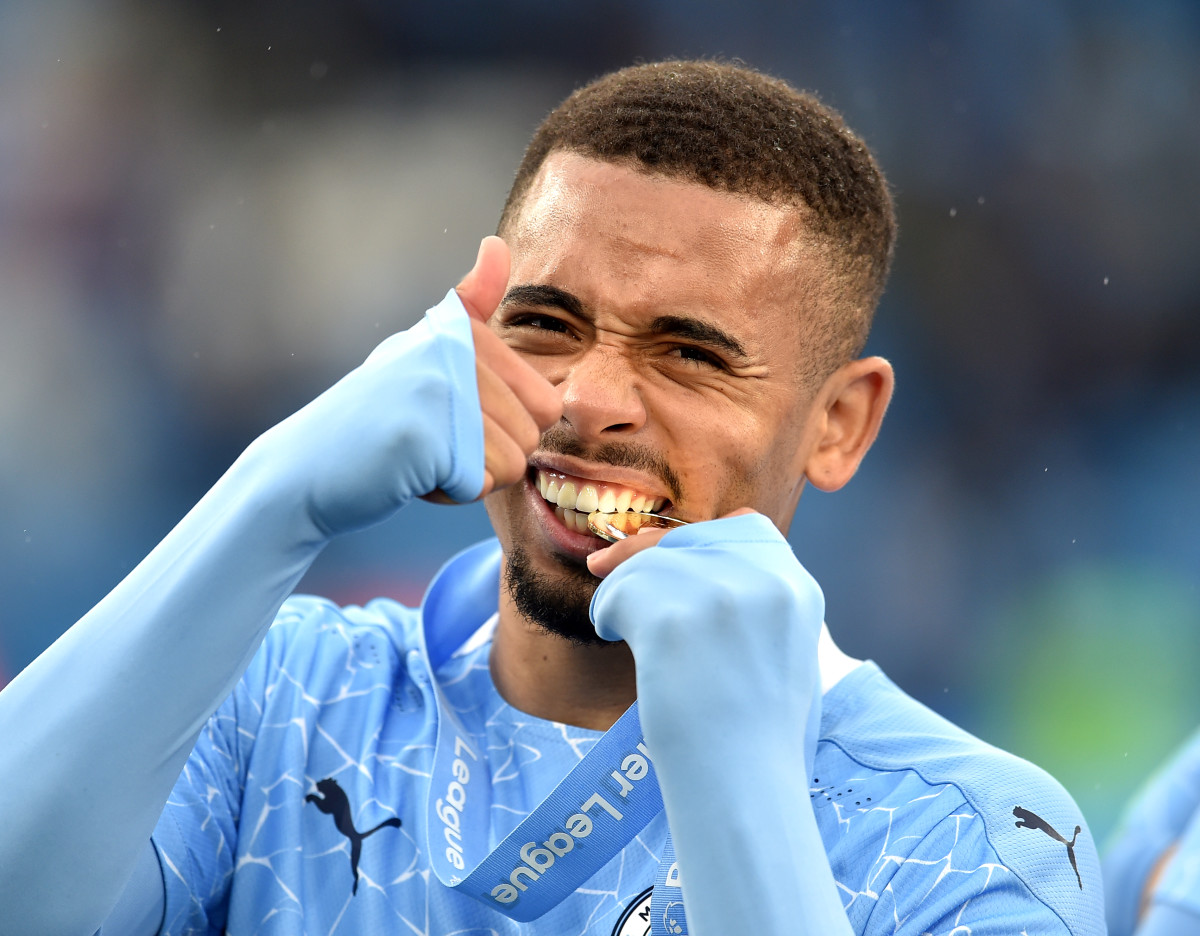 Manchester City currently possess one of the strongest squads in world football, and the club’s renowned strength in depth is seen as a key element of their success under Pep Guardiola in recent years.

However, City’s fierce squad depth means that quite often, players will play less football than they would like to, and fewer matches than they would do if they were plying their trade elsewhere.

Moreover, a lack of game time is often a reason for a footballer to find himself another club, and this appears to be the case at the Etihad Stadium as we enter the final three weeks of the summer transfer window.

Pep Guardiola stated in his pre-match conference before the Community Shield clash with Leicester that “two or three” players wish to leave the club in the coming weeks, however the Manchester City manager also noted that “when they bring some offers and they want to leave, we are open to discuss but it depends on them“.

As per Jack Gaughan of The Daily Mail, Pep Guardiola currently has several players in his squad who wish to leave the club, and it is noted that Bernardo Silva, Aymeric Laporte and Gabriel Jesus are all seeking moves away from the North-West of England.

Bernardo Silva is understood to be citing a wish to ply his trade in Spain’s La Liga, whilst it is also thought that the Portugal international no longer wishes to live in England.

As for Aymeric Laporte, the Spain international’s unhappiness stems from his lack of play time, after losing his place to John Stones and Ruben Dias last term. Laporte is one of the best centre-backs in world football at present, and so it is understandable that he desires to be playing more than the 16 Premier League appearances he made last season.

Finally in regards to Gabriel Jesus, the Brazilian has been linked with a move to Juventus for many months and Pep Guardiola’s preference to leave him on the bench throughout much of last season – even when he was the only recognised striker available – is understood to have irked Jesus somewhat.

Of the three want-aways, Bernardo Silva appears most likely to leave the club with the player firmly keen on a move to La Liga, whilst Gabriel Jesus and Aymeric Laporte look set to remain at least for another season, unless a suitable offer is received in the final weeks of August.

Manchester City retains a policy of allowing players who don’t want to be at the club to leave, but only if an appropriate fee is offered, and the immediate futures of Bernardo Silva, Gabriel Jesus and Aymeric Laporte are certainly dependent on this.