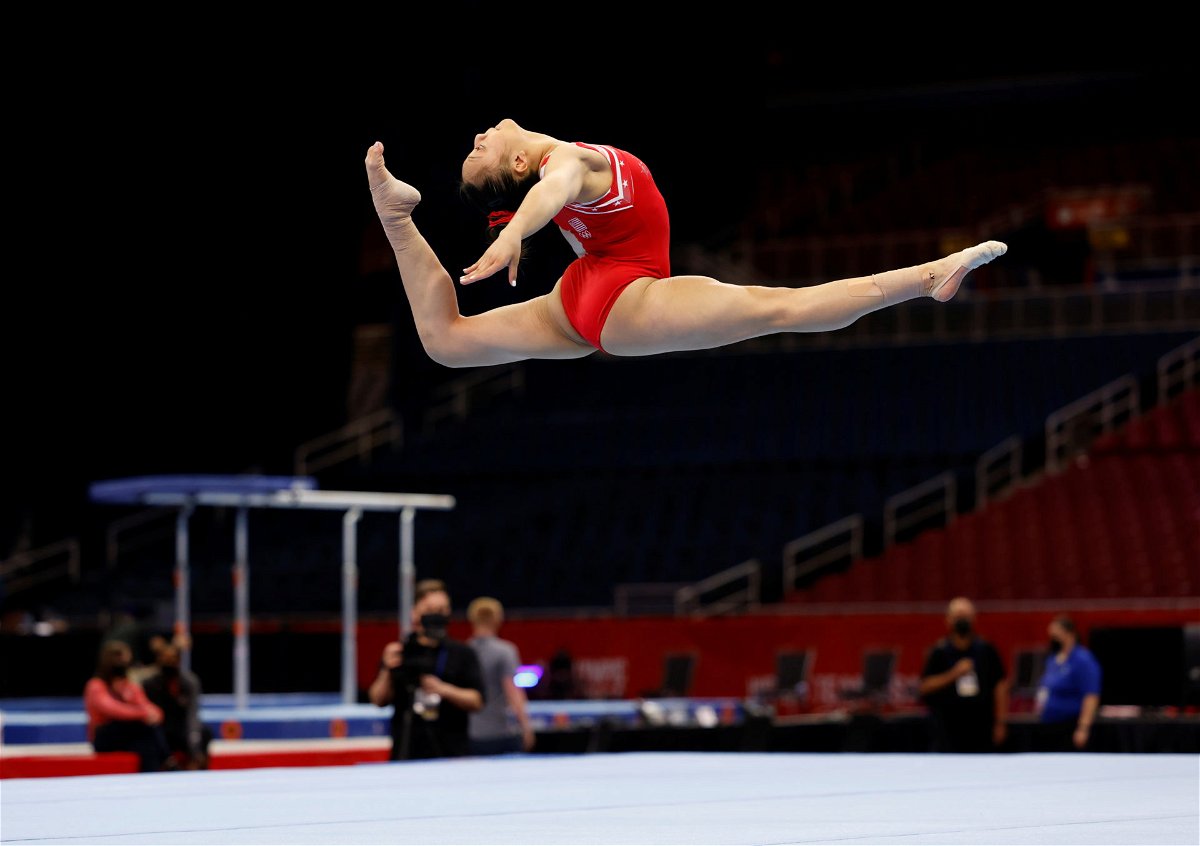 Gymnastics is a sport in which gymnasts perform a series of movements, like flips or turns, with the use of bars, rings, and other similar types of equipment.

It helps improve agility, coordination, and physical conditioning of the body, and the gymnasts start with the practice at a very young age.

Is Gymnastics an Olympic sport?

The answer is both YES and NO!

This is because gymnastics is broadly classified into 6 different types. However, only 3 types of Gymnastics are Summer Olympic sports since 1896. Below are the three separate disciplines at the Olympic Games in the sport of gymnastics.

Artistic Gymnastics is the most common form of gymnastics that receives the most participation from gymnasts as well as spectators in the Olympics.

In this sport, men and women compete for individual and team all-around titles and on different apparatuses. Each piece of apparatus differently tests their strength, speed, agility, coordination, and stamina.

Judges mark the gymnasts on the basis of their balance, stability, complexity, and aesthetics. The sport is classified into 2 based on sex:

Women’s Artistic is the most popular type. In the women’s division, there are four medal events: vault, uneven bars, balance beam, and floor. The Olympic competition consists of teams, individual all-rounds, and individual events.

Men’s Artistic is the next most popular type in the United States. The Olympic competition is held in the same format as the Women’s Artistic, i.e. in teams, all-around and individual event competitions.

Rhythmic Gymnastics was first featured in Olympics in the year 1984 but was limited to female participation only. In this sport, the major emphasis is upon aesthetics and less upon acrobatics.

The competition is held on 5 different apparatuses like rope, hoop, ribbon, clubs, and balls. However, in the lower levels of competition, floor exercise is also included. The rhythmic gymnasts compete in individual all-around, individual events, and group competitions.

Trampoline was first featured in the Olympics in the year 2000 and since then it is open for both male and female participation. It involves high-flying jumps, twists, and flips. The trampoline gymnasts perform acrobatics on a trampoline.

You can check out the schedule of the events in Tokyo Olympics 2021 here.