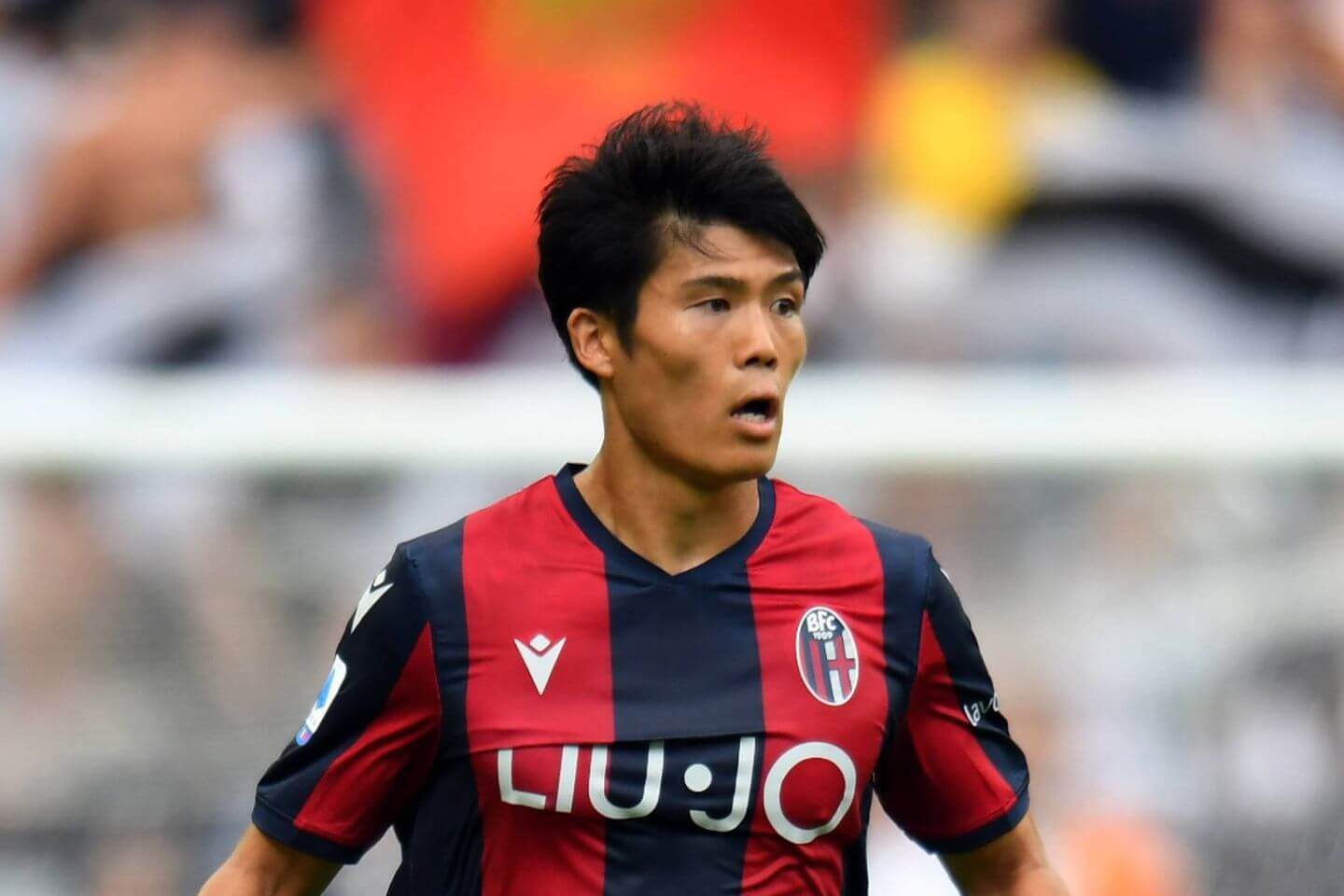 What do I need to know?

Tottenham’s new head coach, Nuno Espirito Santo, is being briefed on the situation.

The former Wolves boss signed a two-year deal with Spurs on Wednesday, bringing an end to their long-running search for Jose Mourinho’s successor.

Tomiyasu is a versatile defender, equally capable in the heart of defence or at right-back.

While not a marauding full-back like Serge Aurier — who The Athletic understands Spurs are again open to offers for — or Matt Doherty, at six foot two inches, Tomiyasu is strong in the air and defensively astute. He is also an adept passer of the ball, completing 82 per cent of his passes last season.

Since joining Bologna in 2019 from Belgian side Sint-Truiden, Tomiyasu has been a regular in Serie A, making 60 appearances and helping his side to two 12th-placed finishes.

Why do Spurs want to sign a new defender?

Tottenham often looked vulnerable at the back last season.

Toby Alderweireld has been a fine servant to the club but, at 32-years-old, is entering the twilight of his career. Davinson Sanchez, 25, and Eric Dier, 27, meanwhile struggled for form at different periods last season and came in and out of the starting XI.

England Under-21 international Japhet Tanganga has more often been used as a right-back than a central defender by the club, while 23-year-old Joe Rodon has only made a handful of appearances since signing from Swansea for £11 million.

Juan Foyth was this summer sold to Villarreal after a successful loan year in Spain which saw him win the Europa League.