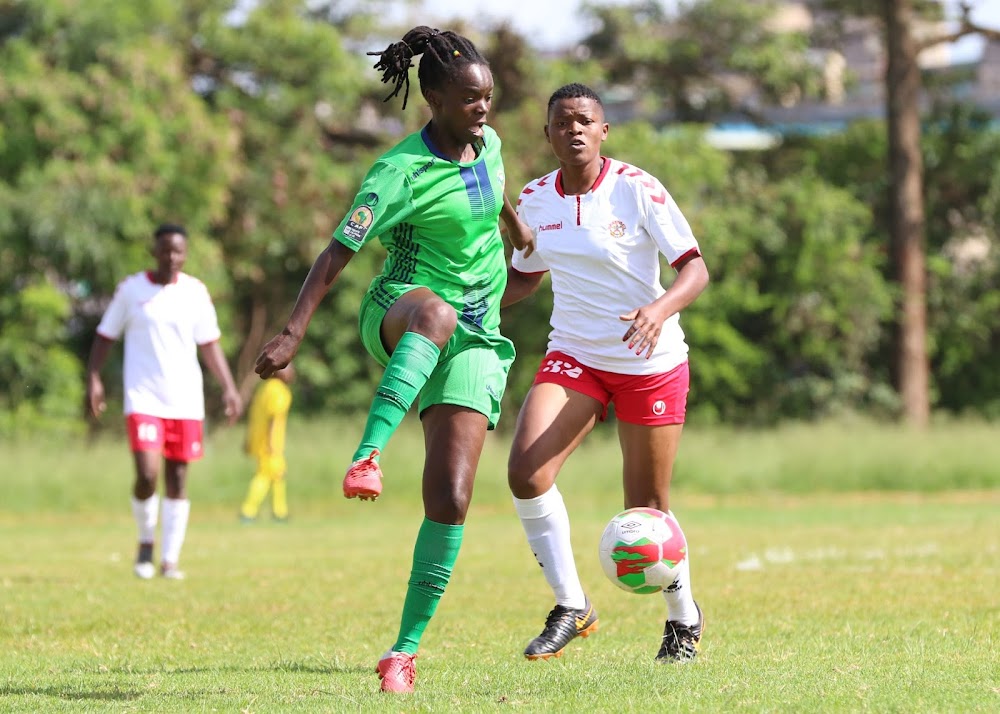 Vihiga Queens’ coach Boniface Nyamunyamu has attributed their success to a positive mindset in the wake of adversity.

Queens, who are sponsored by Vihiga county, have won the Kenya Women’s Premier League title four times in the last five years.

Vihiga lost the formidable attacking duo of Jentrix Shikangwa and Tereza Engesha in the middle of last season with football enthusiasts ruling them out of the race.

But determined to silence critics, the legacy makers ran away with the WPL title.

Vihiga also sold hawk-eyed goalkeeper  Lilian Awuor to French top-tier side, ASJ Soyaux Chorente despite keeping most clean sheets in the 2020-21 season as they relinquished their title to Thika Queens.

“From my days as an understudy of Alex Alumira to my current position as head coach,  the difference has always been the mentality,” said Nyamunyamu, who guided Vihiga to their fourth title and his first full season as head coach reckons.

“We have overcome turbulent storms from losing players to missing  Cecafa regional qualifiers for the Caf Women’s Champion’s League. This is all about having the right frame of mind. We have suffered together as a team and risen from the ashes in unison.”

Kenya’s suspension by Fifa meant that Vihiga will not be part of this year’s second edition of the continental premier club competition.

With the new season set to start later this month, Nyamunyamu said they will give a chance to the youth in order to maintain balance in the team. Vihiga will resume training on Monday.

“We have a lot of talented players with the potential to cut their teeth in the cut-throat WPL and they will get their chance. We will assess them when we embark on training on Monday.”