Skip to content
Home » Tuchel’s was not all about performance, decision had been made – The Star Kenya

Tuchel’s was not all about performance, decision had been made – The Star Kenya 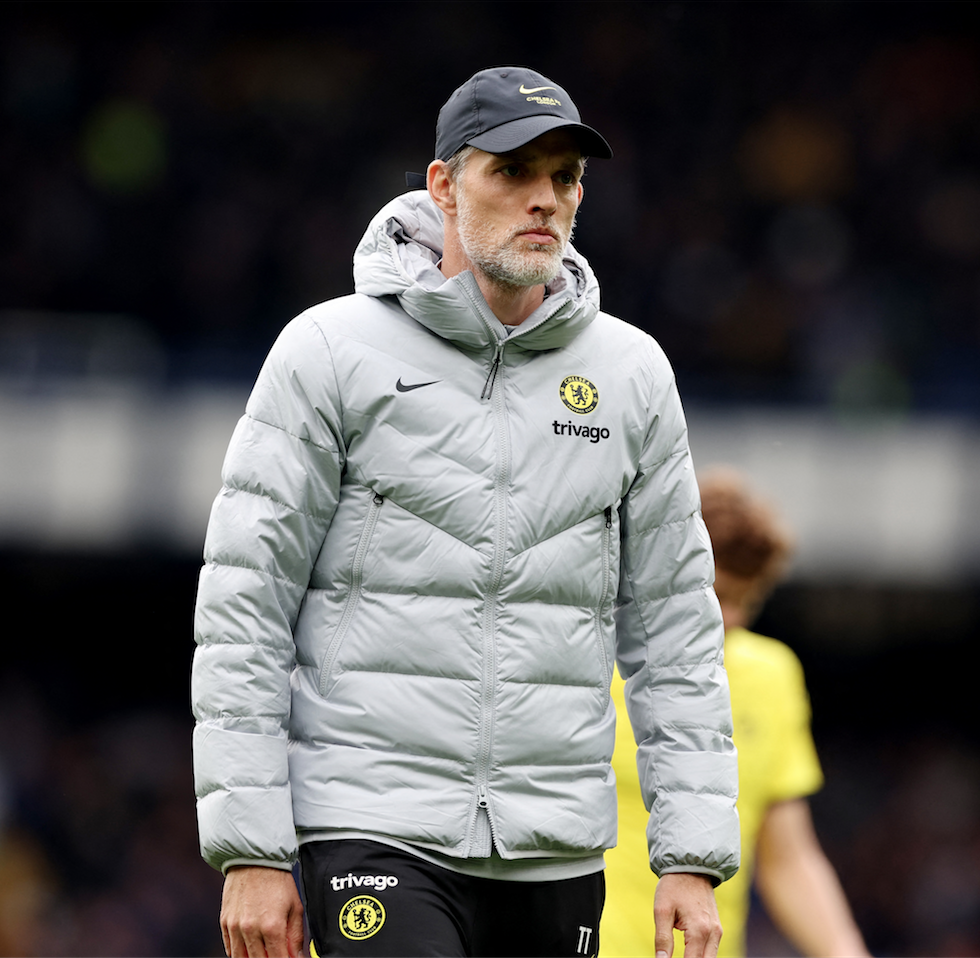 Jurgen Klopp’s midfield injuries were intensified with Jordan Henderson’s hamstring injury and prompted the Reds to sign, at short notice, Arthur Melo on a season-long loan from Juventus.

Liverpool are suffering and Klopp has spoken about the form of Mo Salah, Virgil Van Dijk, Trent Alexander-Arnold and Fabinho.

The high point is midfield sensation Harvey Elliot who is already being considered as an England World Cup potential at 19 years of age and he is very much Klopp’s player of the future.

Klopp has been criticised for wasting Salah on the wing where he is often isolated and is left to steal a ball, cut inside and set up Jota or Firmino. It is not his style to do that…he scores goals! His chances to shoot at goal are down nearly 30 percent this season.

It will be Wolves’ left-footed centre-back Max Kilman’s job to stop the Liverpool strike force. Coach Bruno Lage also brought in Nathan Collins from Burnley and he will partner Kilman to prevent Firmino’s distribution to his strikers.

Everyone is talking about Diego Costa returning to the Premier League with Wolves but coach Lage says he will have to undertake intense training to get fit because he has not played a competitive game since January.

Wolves successfully appealed against him being denied a work permit. New signing Sasa Kalajdzic has picked up an anterior cruciate knee injury.

Chelsea are in disarray after sacking Thomas Tuchel and their poor showing against Dinamo Zagreb in the Champions League had owner Todd Boehly furious.

Tuchel had a rich squad at Chelsea with plenty of options but I can tell you there are several unhappy players who think they should be starting. Many have been speaking to Tuchel’s assistants who have taken temporary charge of the team.

Edouard Mendy has rejected a new contract offer because he says he would earn less than his No2 Kepa Arrizabalaga who earns £ 190k a week. But there is good news for the Blues.

James has signed a new £250k contract, making him the highest-ever paid defender at the club. However, supporters are questioning the signing of Arsenal reject Pierre-Emerick Aubameyang.

Is he any better than Christian Pulisic who wanted to leave in the transfer window because of lack of game time? Chelsea’s problems continue.

Willian should start for Fulham this weekend and will be crucial in midfield. Mitrovich is the key to Fulham’s goal potential and he is equal with Erling Haaland in making 15 shots on target so far.

Chelsea’s defence has looked rocky away from home and Fulham manager Marco Silva reckons his side can score goals in this match.