Turkey vs Italy, Euro 2020: What time is kick-off, TV details and our Group A fixture prediction – The Athletic 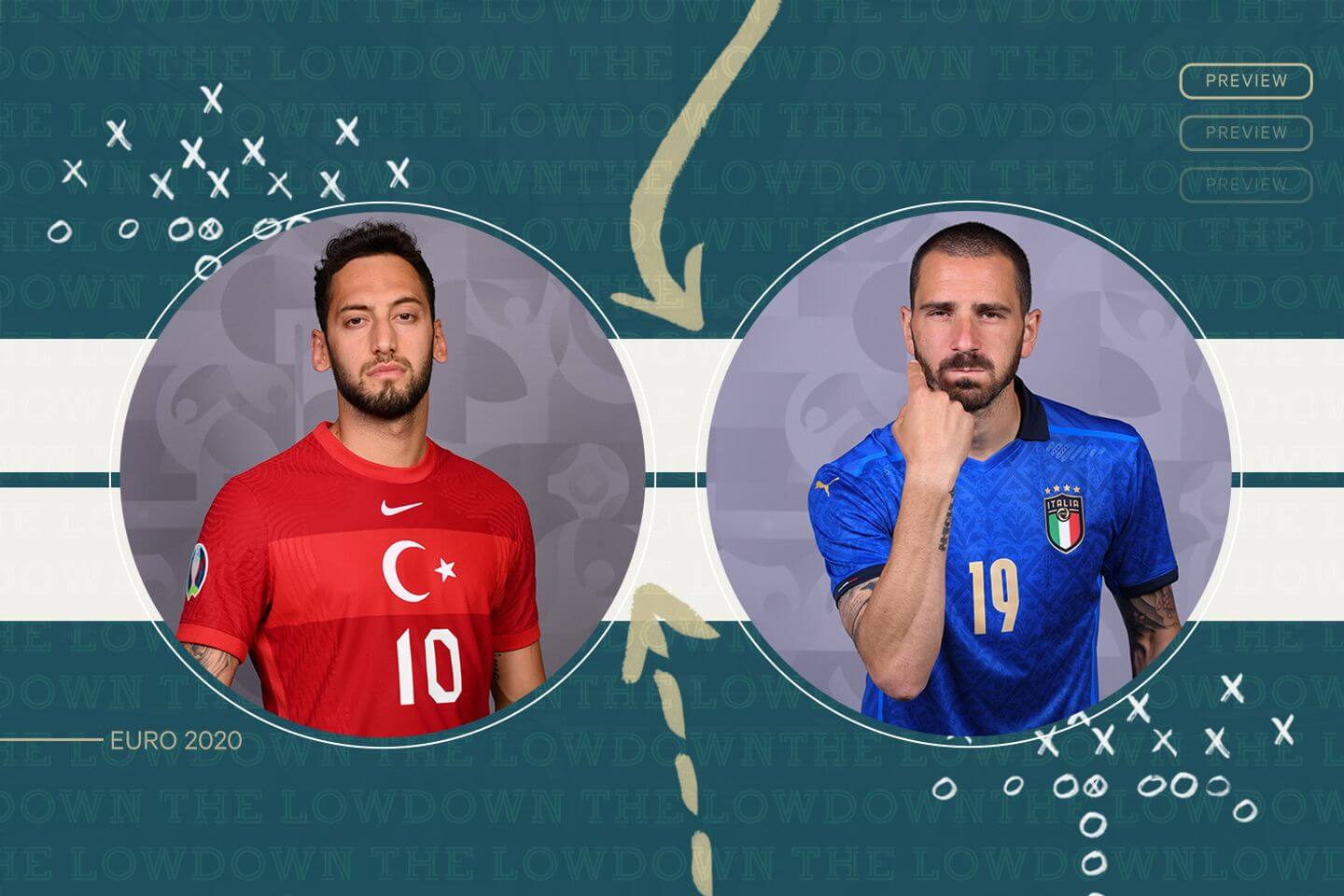 The game kicks off at 8pm BST on Friday, June 11 and, in the UK, will be televised on BBC One or via the BBC iPlayer.

The match will take place in Rome at the Stadio Olimpico, home ground of both Roma and Lazio.

The reason to watch

The global pandemic means this is the longest gap between international tournaments we’ve ever experienced and that should be enough to have every football fan in anticipatory mood.

For those who need more reasons to watch, Italy haven’t conceded a goal in 2021 and haven’t lost a game since 2018 — but this is by no means a formality.

The Italians are up against a young Turkey side once again managed by Senol Gunes, the man who masterminded the country’s run to the 2002 World Cup semi-final, and many observers believe he has a more talented group of players at his disposal this time around.

In the ten previous games between the sides, Italy have won 7, drawn 3 and never lost.

While that might not bode well for Turkey, the two most recent meetings between the teams ended in 1-1 draws, although the most recent of those was back in 2006.

Roberto Mancini’s Italian team won all ten of their qualifiers, one of only eight sides in the history of the competition to qualify with a perfect record.

67.5 per cent of The Athletic’s newsroom have tipped Italy to win, with one just member of the team backing Turkey.

Can Turkey manage something they never have before and defeat Italy in a football match?

Let us know your thoughts below!

Euro 2020 Fantasy Football: 5 players every dream team should transfer into their team ahead of the last 16 stage – The Scotsman

Yaya Toure: There is no one better at using their bum than Eden Hazard – MARCA.com

Euro 2020 Fantasy Football: 5 players every dream team should transfer into their team ahead of the last 16 stage – The Scotsman

Yaya Toure: There is no one better at using their bum than Eden Hazard – MARCA.com