Skip to content
Home » Tyson Fury offers Anthony Joshua a 60-40 deal for the boxing match: ‘Take it or leave it’ – Marca

Tyson Fury offers Anthony Joshua a 60-40 deal for the boxing match: ‘Take it or leave it’ – Marca 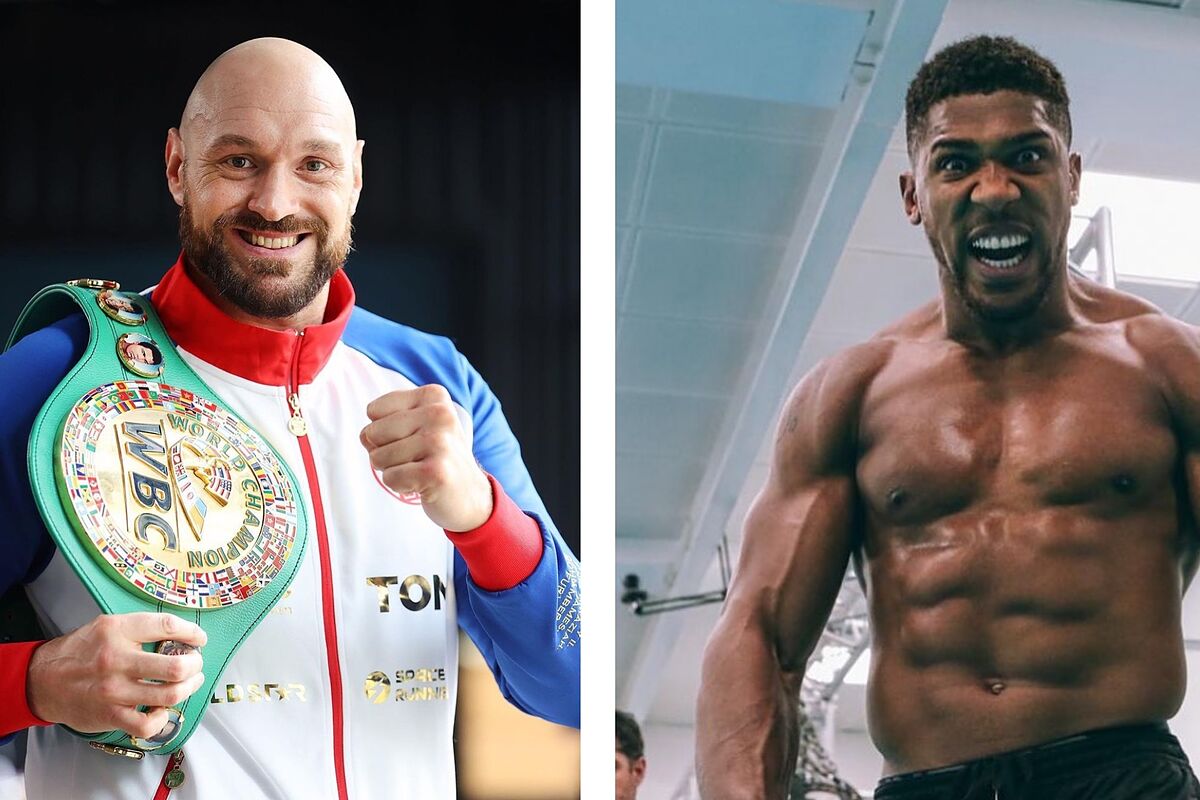 Tyson Fury challenged Anthony Joshua to a fight before 2022 ends.

Fury wants Anthony Joshua to fight him for the WBC world heavyweight, even after Usyk defeated the British boxer.

“I know you just lost a fight with Usyk, I would like to give you the opportunity to fight me for the WBC world heavyweight championship in the next few months,” said Tyson Fury in a video released on his social channels.

Anthony Josuha agreed to a fight with Tyson Fury on Twitter

After Tyson Fury released the video, he tweeted another message complementing his words.

“What you saying big G let’s give the fanz what they want as Usyk is bitching?” Tyson Fury tweeted. “I got the date and venue who will rule Britannia?”

Anthony Joshua showed a willingness to step into the ring with Tyson Fury. However, he asked for some calm to strike a deal.

“I don’t do the online discussions just for clout, so if your really about it shout,” Joshua replied to Fury. ” I’ll be ready in December.”

Fury offered Anthony Joshua 40% of the total pot on an Instagram story shared by the sports world.

“The real answer is that I offered him 60-40. Forty percent of this incredible fight, because I want this fight to happen,” Fury said on video.

“I want this fight to happen. He doesn’t have any excuses now not to take it.”