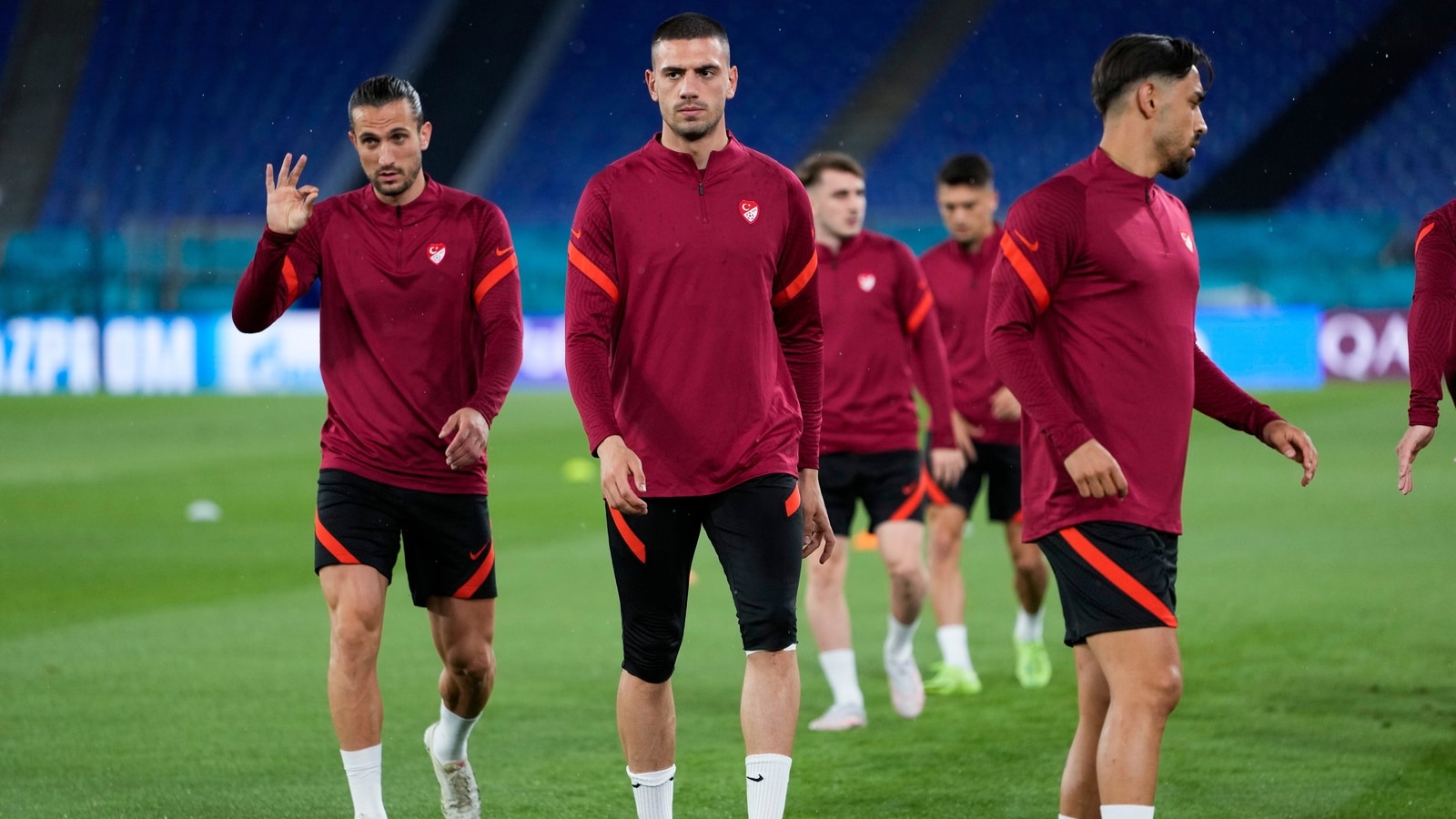 The anticipation for Europe’s premier tournament is nearly over. The first match of the tournament is only a few hours away as Italy take on Turkey at the Stadio Olimpico in Rome to kickstart the Euro 2020 championship. It will be a match-up between two sides with solid defences with Lorenzo Insigne and Cengiz Under leading the line in attack.

Roberto Mancini has managed to shore up the Italian defence as they managed to keep clean sheets in their past 8 matches. With Leonardo Bonucci, Giorgio Chiellini in defence, Italy have one of the best centre-back pairings in the world. The midfield is also looking strong with Marco Verratti, Jorginho and Nicolo Barella expected to play a big part.

ALSO READ | UEFA EURO 2020, Italy vs Turkey: When and Where To Watch On TV

Meanwhile, Turkey has some big names in their team and has the ability to surprise anyone on their day. Hakan Calhanoglu may provide a goal-scoring threat from midfield while Zeki Celik and Caglar Soyuncu might lead the defence. A lot will depend on Burak Yılmaz and Under to provide the goals. However, the match is expected to provide less goals with chances of one or two goals sealing the deal for any side.

Here is the full squad for Italy vs Turkey match at Euro 2020:-

Euro 2020 Turkey vs Italy Live Streaming: When and where to watch on TV and online - Hindustan Times