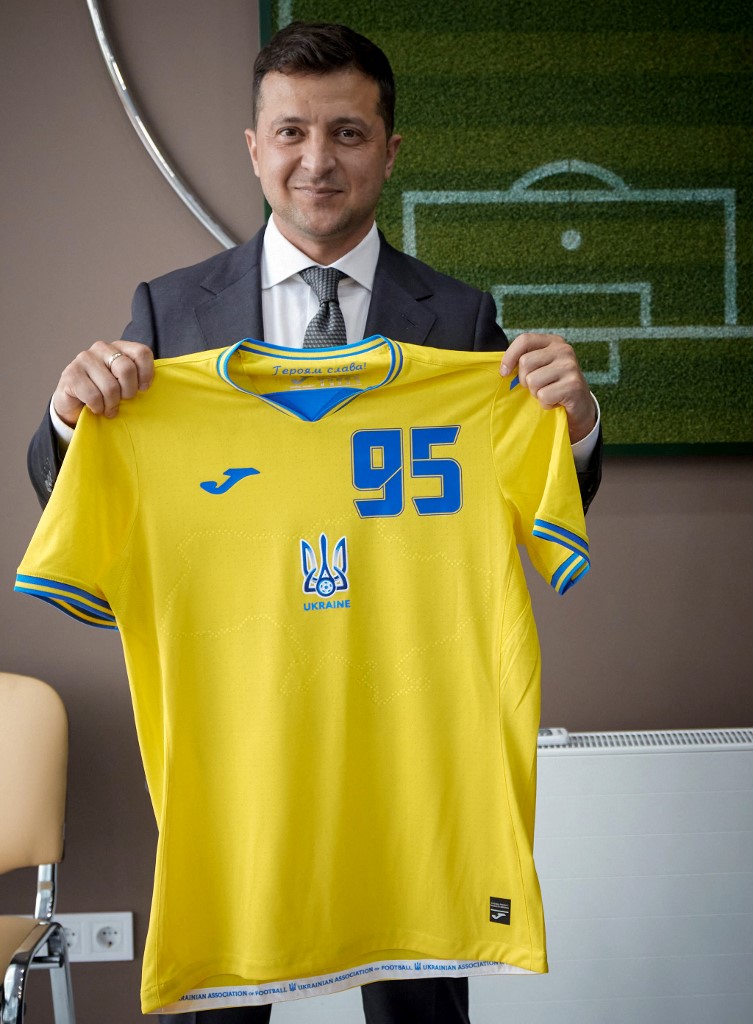 Russia has welcomed a ruling by European football’s governing body that Ukraine must change its kit design for Euro 2020 – which starts today.

UEFA upheld Russia’s complaint that the shirts included a political slogan. But it said a map of Ukraine, including Crimea, could remain on the kit.

This all relates to the conflict between Russia and the Ukraine that began in 2014 when Russian forces went into Crimea which was part of Ukraine but Russia considers part of its territory.

So when the Ukrainians included Crimea in its shirt design, the Russians were furious, even though Crimea remains internationally recognised as part of Ukraine.

After Russian complaints European footballs governing body UEFA have ordered the shirt slogan “Glory to the heroes” to be removed they say the phrase has political and military connotations, but the map design of Crimea on the shirt can remain.

Why Antarctica’s snow is turning red

Emmanuel Macron slapped in the face

According to UEFA, the map was not a concern given it reflected United Nations recognised borders.

It left the Russians furious as the Crimea design remains loud and proud on the shirt and the Ukrainians will wear it for the first game against the Netherlands on Sunday.

However, the Ukrainians are still annoyed as their President Volodymyr Zelensky, claims the offending phrase is a slogan that “is written in the soul of every Ukrainian.”

So in trying to keep everybody happy UEFA has managed to get on the wrong side of everybody. 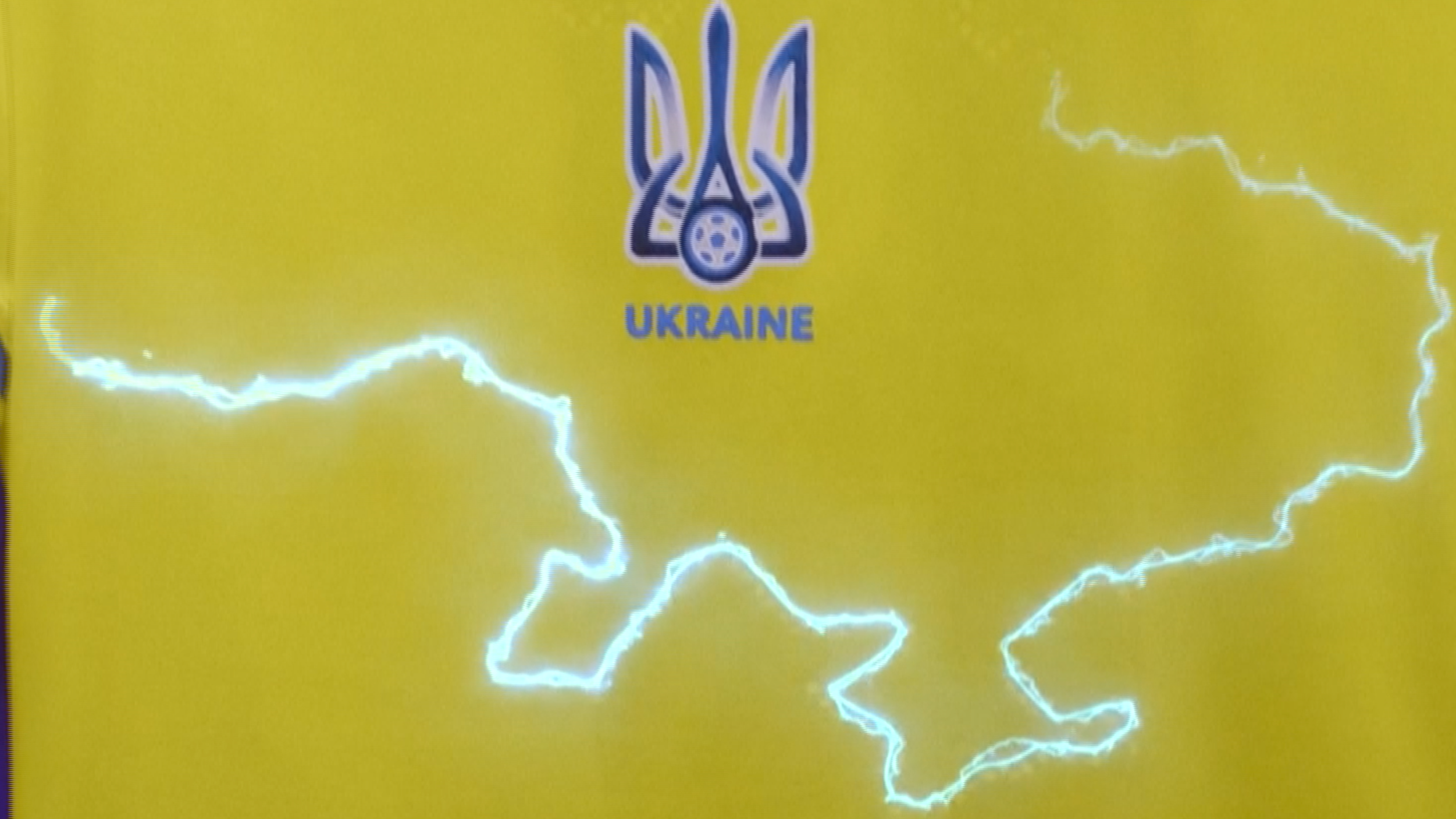 UEFA and other football bodies have always banned political slogans. But what constitutes a political slogan within a sporting arena seems to be becoming less clear these days.

From my point of view, everything is becoming more and more political. I’m from the UK where the wearing of poppies has been a tradition for decades.

When I was growing up you wore it to show your appreciation and to raise money for those servicemen and women who fought in various conflicts.

So when world football’s governing body FIFA told the England team they weren’t allowed to wear shirts with poppies on the front, (something that football teams in England have only done relatively recently) there was an almighty furore.

FIFA eventually relented, lifting the ban on displaying poppies back in 2017 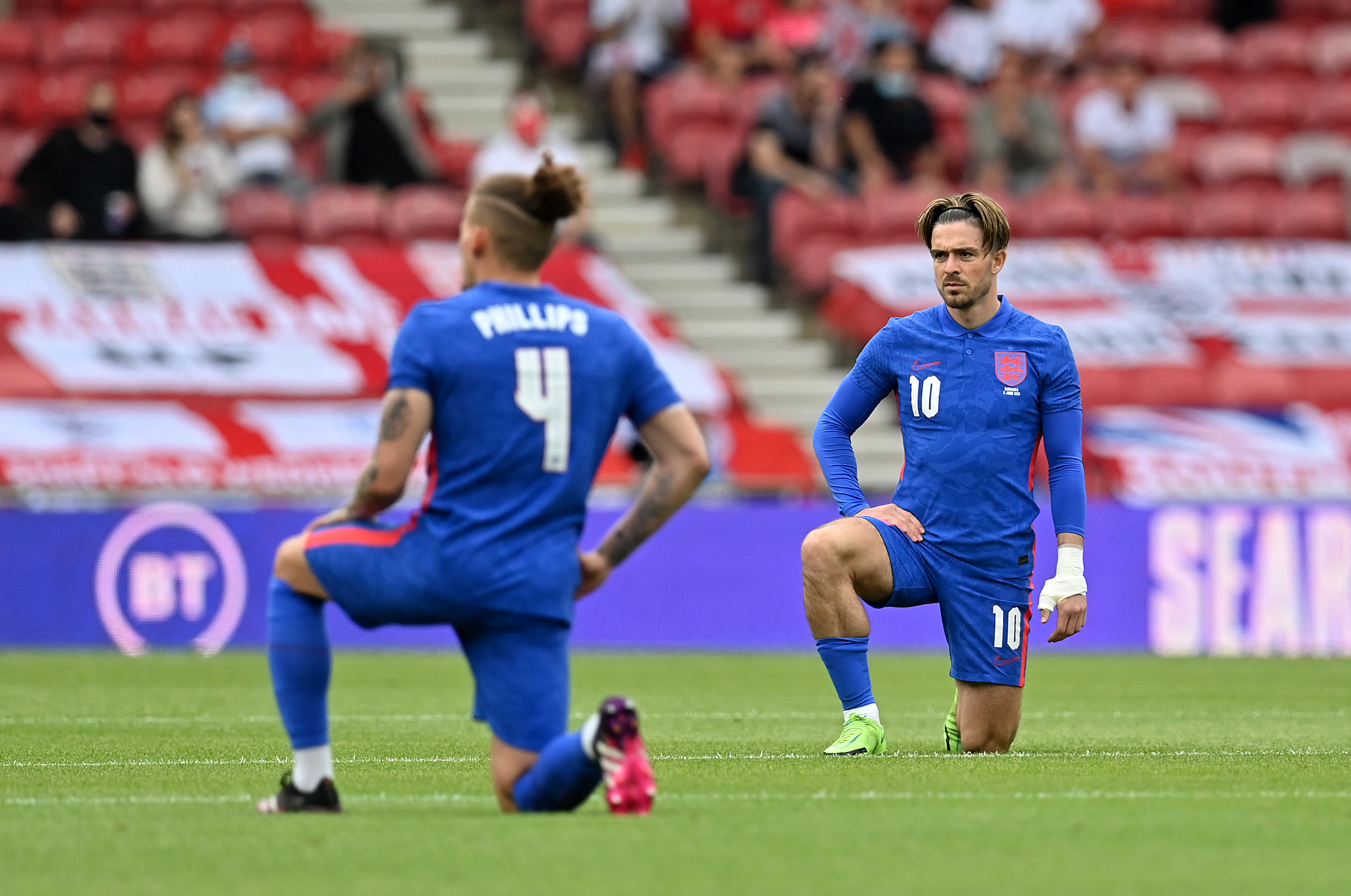 Fast forward three years to 2020 and the Black Lives Matter protests and footballers taking the knee ahead of English Premier league games, something that continues to this day.

England will take the knee ahead of all their games at the Euros and will not receive any sanction from UEFA, even though some see it as overtly political.

But maybe political statements do now have a place in sport.

Although the England fans booing their team when they took the knee in a warm-up game against Romania last week may disagree.