Verstappen waltzes to second win in a row at Red Bull Ring, as Bottas beats Norris to P2 – Formula 1 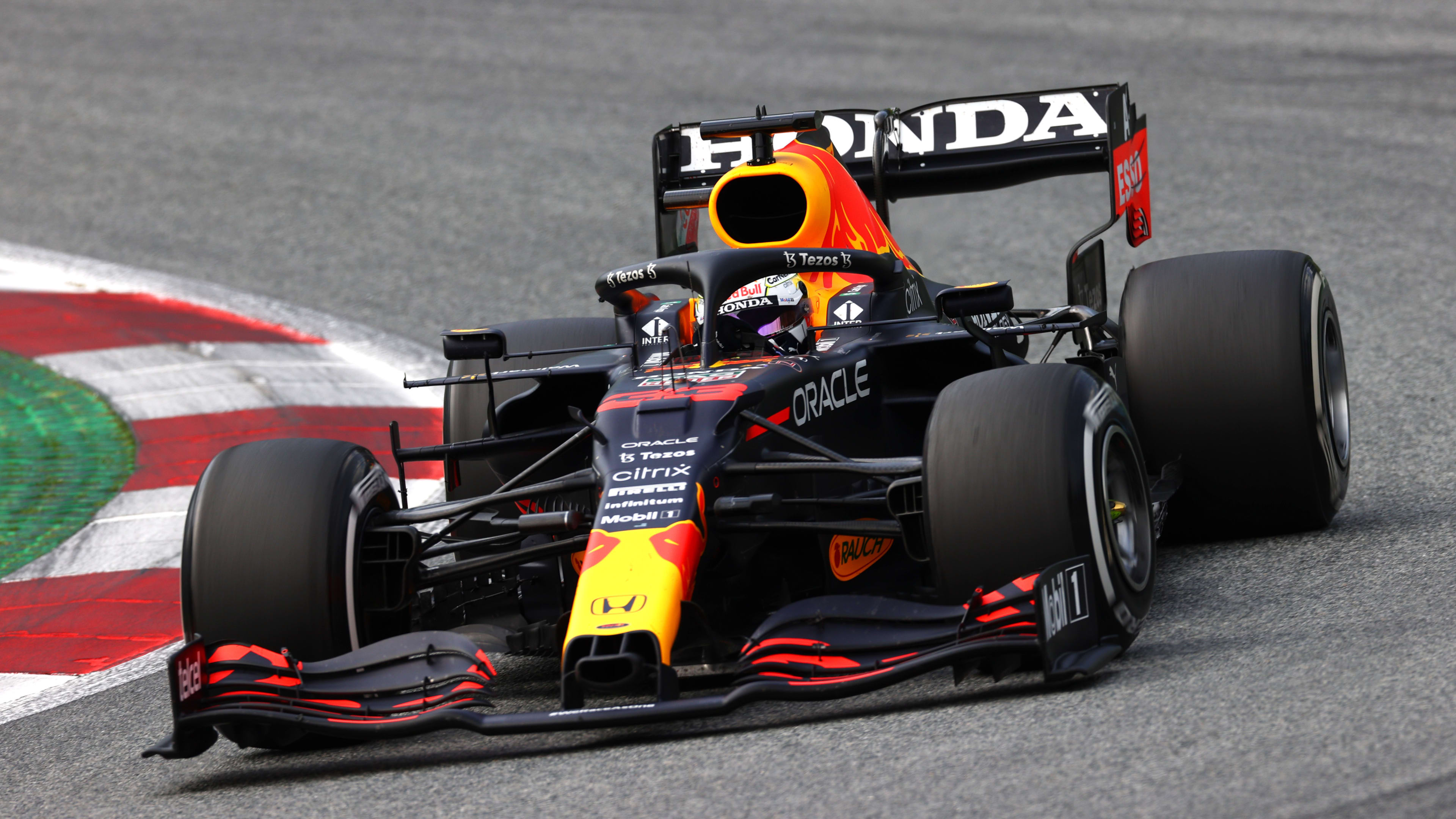 For the second time is as many weeks, Red Bull’s Max Verstappen enjoyed a serene drive to victory at the Red Bull Ring, leading every lap of the Austrian Grand Prix from pole position – much to the delight of the thousands of orange clad fans who flocked to cheer him to a third victory in a row.

In contrast to the Styrian Grand Prix, Verstappen faced no real threat from behind, even having enough time to take an extra pit stop with 10 laps to go to ensure an extra point for fastest lap – and a first ever ‘grand slam weekend’, with pole, fastest lap and victory, having led every lap.

Behind him, championship rival Lewis Hamilton worked his way up to second place from P4 on the grid before aerodynamic damage, picked up by running over exit kerbs, slowed his progress, allowing both Mercedes team mate Valtteri Bottas and McLaren’s Lando Norris to get past.

Despite heavy pressure from Norris, who was awarded Driver Of The Day honours, Bottas held on for P2, with the McLaren driver taking a third podium finish of the season in P3. Hamilton held on for fourth, but slipped from 18 to 32 points behind Verstappen in the championship standings.

Red Bull might have had an even better day, had Sergio Perez not had such an eventful race from third on the grid. After an early safety car, called on Lap 1 when Esteban Ocon was forced to park his Alpine with damage sustained bumping Antonio Giovinazzi’s Alfa Romeo at Turn 3, Perez attacked Norris for P3 at Turn 3.

Going around the outside, Perez was forced off track, with Norris given a five-second penalty as a result. However, Perez would later ease Charles Leclerc’s Ferrari off the road at exactly the same place and pick up an identical penalty, before doing the same thing to Leclerc at Turn 6 and getting one further time penalty.

That meant that while Perez crossed the line in P5, he was classified in P6, with Ferrari’s Carlos Sainz – who propelled himself up the order with a brilliant late charge after running a long opening stint – taking fifth.

Further back there was drama on the last lap as Alfa Romeo’s Kimi Raikkonen collided with Aston Martin’s Sebastian Vettel as they disputed P12. But for the majority of fans around the track, it was all about the man who finished in P1…